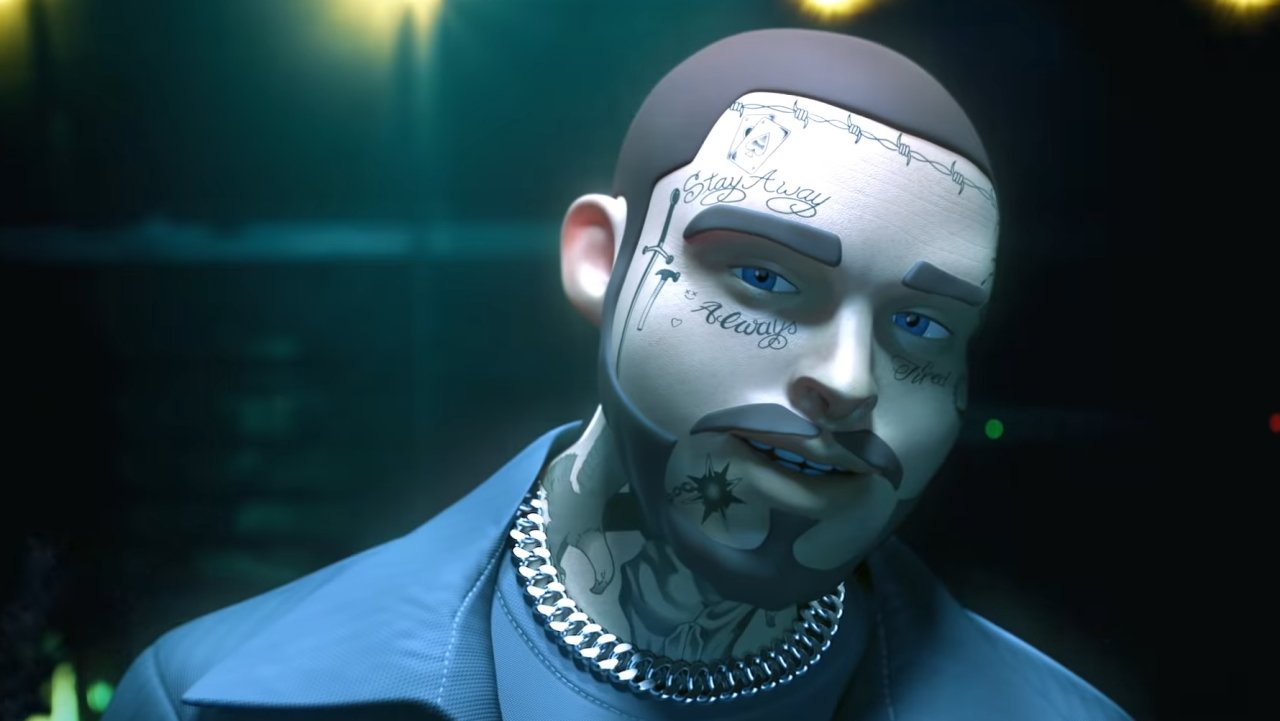 Learn how to unlock and craft the different pickaxes in Valheim so you can mine more resources.

Have you been missing festivals recently? Pokemon has got you covered. This month will see a special Pokemon virtual concert take place featuring American rapper Post Malone.

Taking place at 7pm ET on February 27, the online-only concert will celebrate Pokemon Day during the series’ 25th anniversary. The announcement trailer gives us a glimpse of what Post Malone’s virtual avatar will look like as he transforms, Pokeball in hand, shortly before stepping out onto stage. Check it out below.

There’s no word yet on what music Post Malone will be performing as part of the concert, but the collaboration does leave room for plenty of Pokemon-themed puns. We certainly hope he'll be performing his hit Sunflora from the Into the Spider-Verse soundtrack.

The virtual concert is part of a lengthy series of celebrations the Pokemon Company is hosting this year. Along with a playlist featuring Katy Perry, collaborations with a number of major brands including Levi’s, Funko, and McDonalds. Special events are also due to take place in titles like Pokemon Go and Pokemon Masters EX, as well as in the Pokemon Trading Card Game. It's a good year to be a fan of pocket monsters, essentially.