The TV adaptation of Naughty Dog's acclaimed title finally has its leading stars. 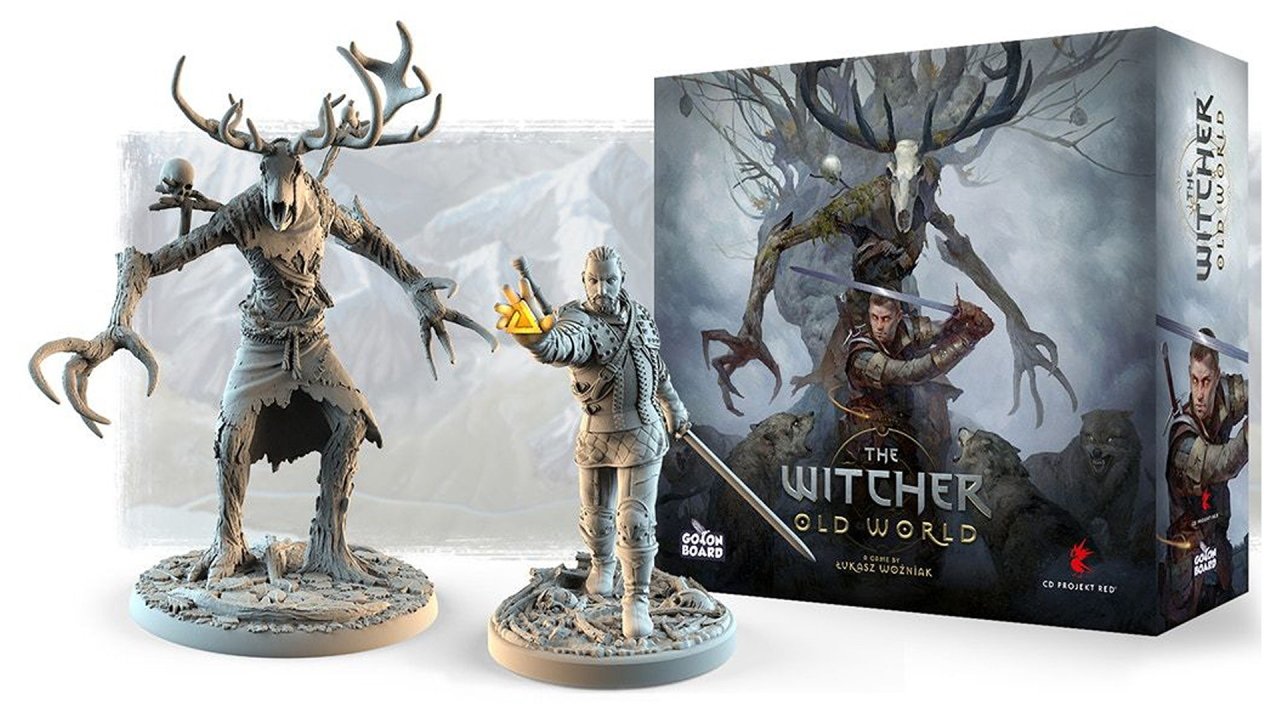 The Witcher: Old World is a brand new board game adaptation based on CD Projekt Red’s video game franchise.

A Kickstarter for the game is due to kick off in May, with a full release aiming for April 2022. Thankfully, the details of the game have already been released and sound rather exciting (via Dicebreaker).

Designed by Łukasz Woźniak and set many years before the events of The Witcher games (and famous lead boy Geralt), Old World allows two to five players to take command of one of the legendary Witcher schools. The Wolf, Griffin, Cat, Bear, and Viper schools are all looking for new leadership, with each school conveying particular benefits to the player who steps into the role. The Cat School, for example, is all about speed and agility, while the Bear school favors tough defence. Which you choose will affect the starting hand available to you. Check out the reveal trailer below.

By playing cards from their school’s deck, players take on iconic monsters – note the Leshen on the box’s cover – from the games. Upgrading your deck to take on more powerful foes will earn your school Renown, though you can also take on rival Witchers to prove your superiority. The first player to secure the required total of trophies is declared the winner.

While Cyberpunk 2077’s rocky launch has certainly hampered developer CD Projekt Red’s fan support, love of The Witcher universe remains strong. The Netflix series based on the original novels by Andrzej Sapkowski performed exceptionally well in 2019, with its second season due to air this year.