Catch up on the story of the original before you start Little Nightmares 2. 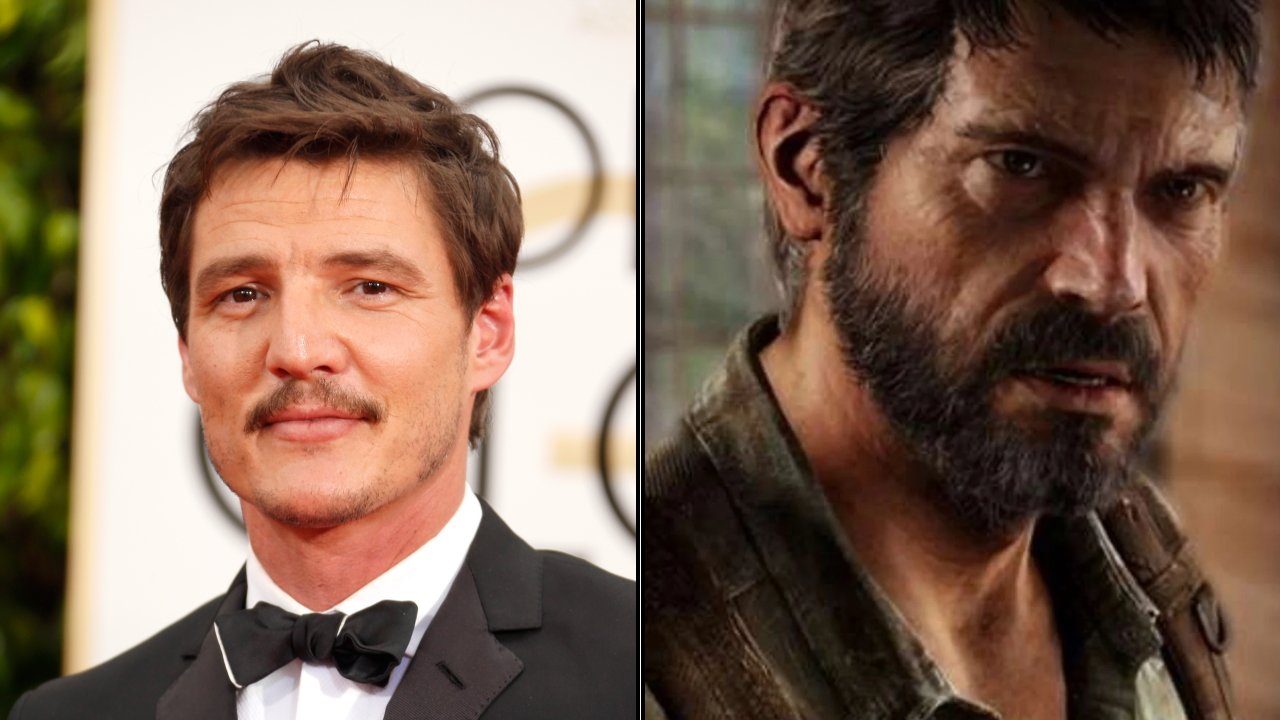 After quite the bout of speculation last night, the leading stars for HBO’s TV adaptation of The Last of Us have been officially announced.

The grumpy and grizzled Joel will be played by Mandalorian lead star Pedro Pascal. Returning from his space-faring adventures (and minus one baby Yoda), Pascal will step into Naughty Dog’s virus-ravaged take on North America. Before picking up the Star Wars role, Pascal is also famous for having appeared as Oberyn Martell in HBO’s Game of Thrones.

As for Joel’s younger-yet-no-less-confrontational companion Ellie, another Game of Thrones veteran has stepped up to the stage. Bella Ramsey, best known for playing the fiery Lyanna Mormont, will be taking the role. Her part in Game of Thrones won over fans as a house leader unafraid to speak out and argue against the far older faces around her, and suits Ellie’s bold attitude to a tee.

Naughty Dog confirmed the news on Twitter last night after rumors swirled around Acadamy Award winning actor Mahershala Ali being offered the role of Joel. The casting is the first we’ve heard for the show, which was announced in March last year and will be co-created by Last of Us Director Neil Druckman and Chernobyl’s Graif Maizin.

The story of The Last of Us sees Joel escorting Ellie through a land ravaged by a fungal virus which transforms those it infects into monstrous, zombie-like creatures. Immune to the virus, Ellie is heralded as a last home for mankind twenty years after the outbreak collapsed most societies. The title received immense praise from critics and fans alike, making the TV adaptation highly anticipated to say the least.