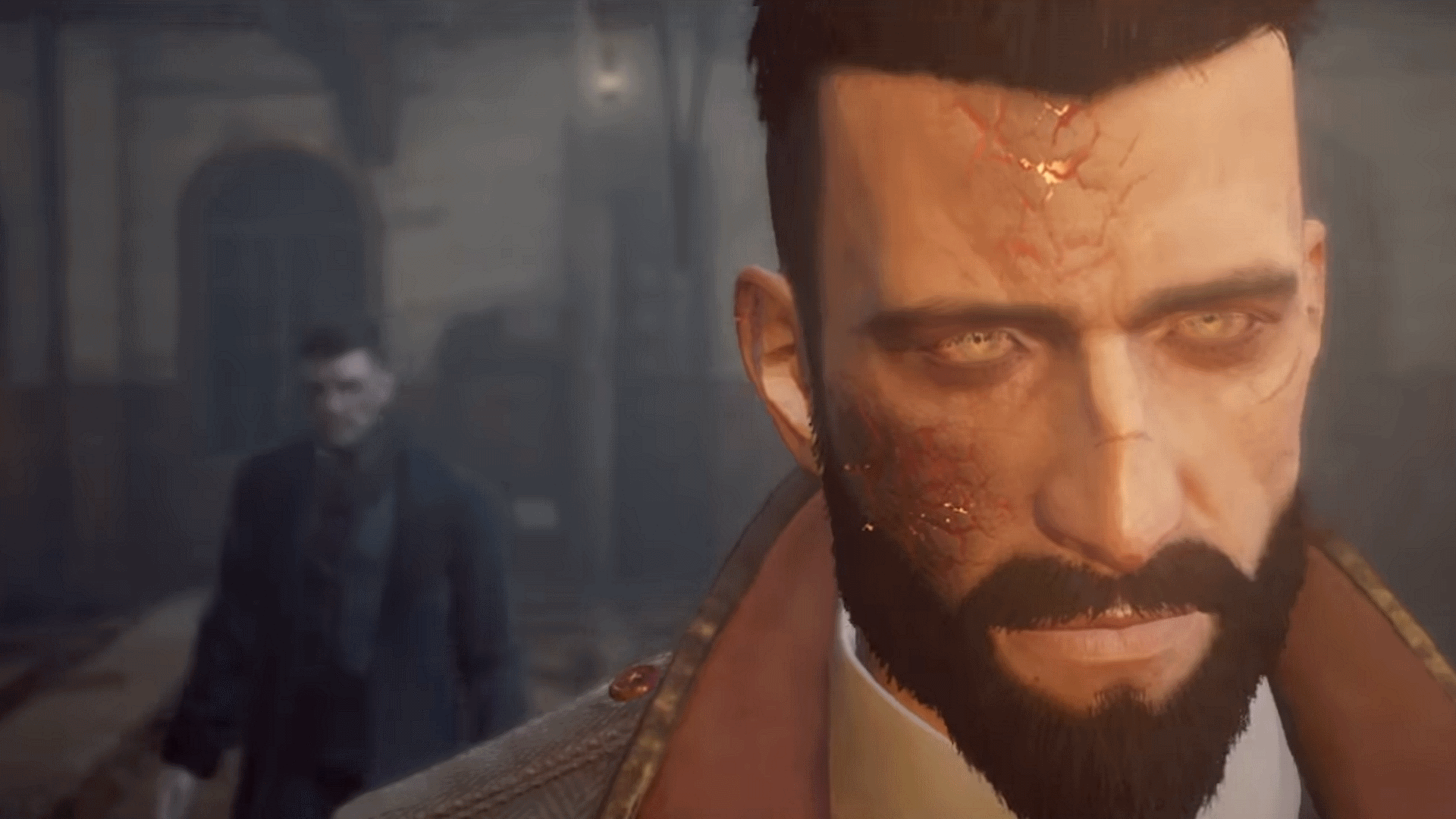 Dontnod’s Vampyr will release on June 5 for consoles and PC, narrowly slotting into the studio’s spring 2018 window.

The highly anticipated game from the studio behind Life is Strange had its date revealed in the latest and last of its online webseries, Stories from the Dark.

Vampyr takes players back to early 20th century London when vampires and other ghoulish creatures roamed the night (before the 1964 defanging act). Playing as a newly undeaded vampire, the player faces a struggle between needing blood to survive, and his work as a doctor to save lives.

The webseries covers different background details of the game, with this final episode covering the actors involved and their role in bringing the narrative to life.

Again, Vampyr will release on consoles and PC, June 5.