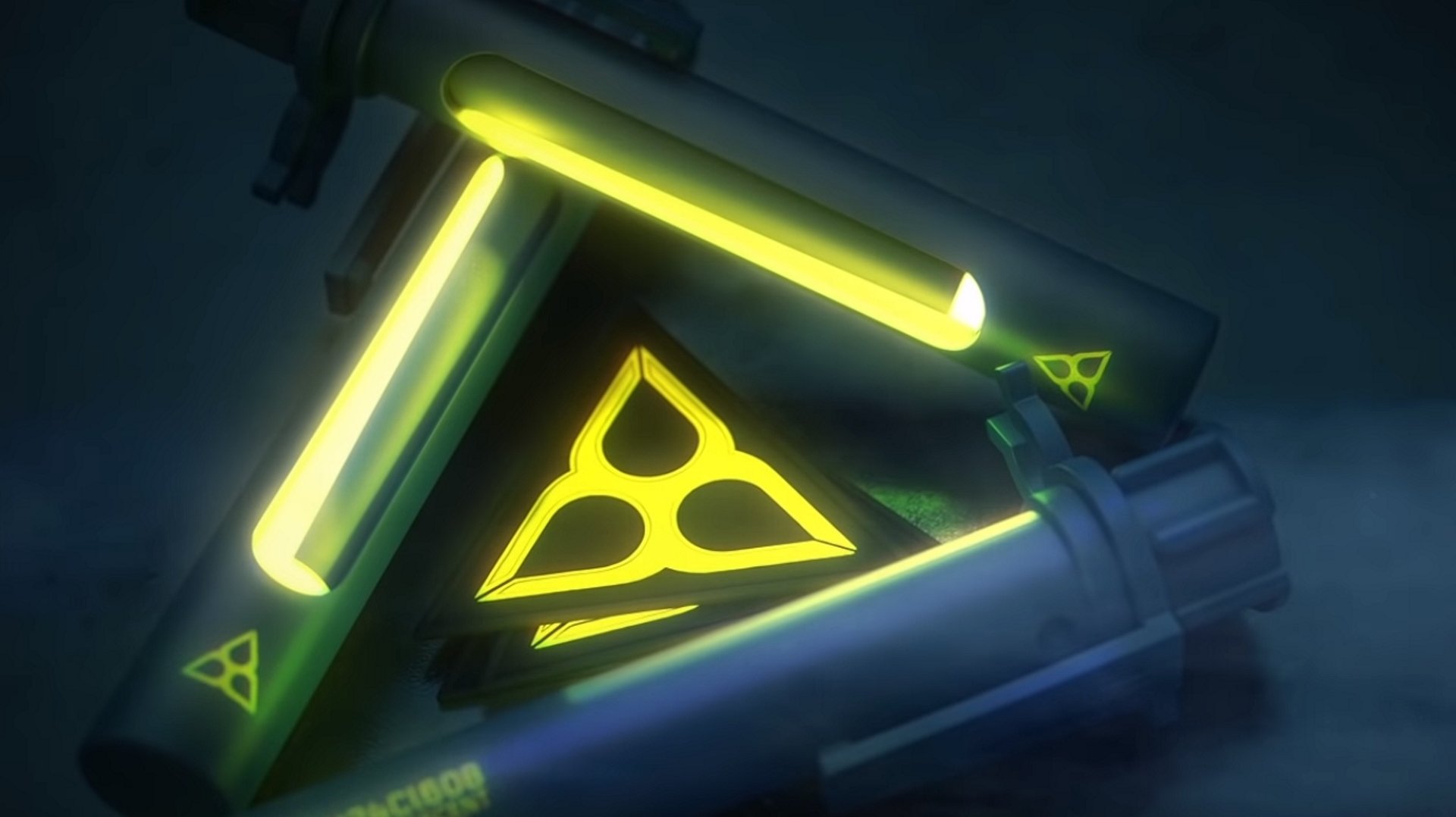 How to repair tools in Valheim

To repair your tools in Valheim you'll first need to craft a workbench.

Despite almost no details or announcements since the game’s initial reveal, Rainbow Six Quarantine is still due to release this year.

The news comes via developer Ubisoft’s latest earnings call (thanks to VG247 for the spot) which still had Rainbow Six Quarantine listed alongside Far Cry 6 as arriving by September 30 this year.

The co-op shooter was first announced at E3 back in 2019, revealing a battle against monstrous and seemingly infection creatures first shown off in Rainbow Six: Siege’s 2018 Outbreak event. Beyond that initial CGI trailer we’ve heard very little about the game beyond minor details teases. In Ubisoft’s October 2020 financials call, it was announced that Quarantine would be delayed past its original deadline, arriving instead during the 2021- 2022 financial year.

Sadly the earnings call didn’t divulge any further details about Rainbow Six Quarantine itself. Nothing beyond the fact that, given the current pandemic, the publisher is “evaluating” the game’s somewhat problematic title according to CEO Yves Guillemot. The series as a whole continues to bear fruit for Ubisoft thanks to its mainline competitive shooter. By the end of the last year, Rainbow Six Siege had surpassed 70m total players, increasing by 15m in the past year alone.

While we’re glad the co-op shooter is still currently on the cards for the year ahead, given how little we’ve seen or heard of the game there’s every chance we could see the Rainbow Six Quarantine release date slip again. Especially as Far Cry 6 takes center stage. but we’re hopeful Ubisoft has a gameplay reveal planned for the coming months to offer a proper look at the game. Elswhere in the call, Ubisoft noted that their new Star Wars game was still in early stages, meaning it's unlikely we'll be seeing the game for several years to come.