Here's what's in it. 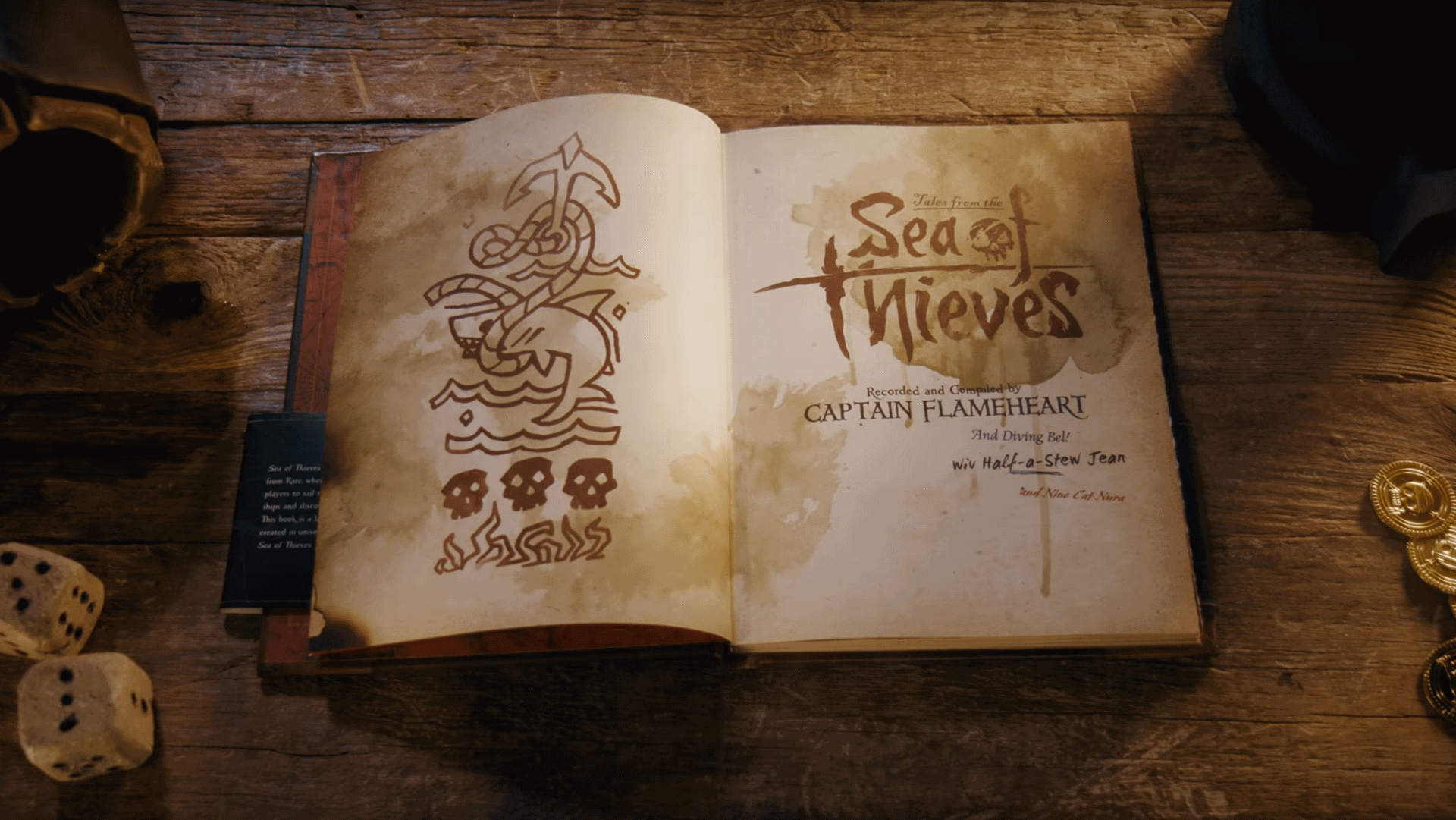 Rare has released a new trailer for Sea of Thieves, detailing the world of the open-world pirate-’em-up.

The video is narrated by game director Mike Chapman, who explains a bit behind what led up to the golden age of piracy players will enjoy in the game.

The lore is focussed on the game’s three factions, the Gold Hoarders, Merchant Alliance and Order of Souls who have all come to the Sea of Thieves under different pretences.

Chapman explains that Rare wants players to discover the history of the world through exploration, finding details throughout the world. There will also be a book in the game chronicling historical adventures from pirates before the player’s times. Again, Rare is quick to note that players will have some impact on the world by becoming Pirates of Legend, thoguh what form this will take has yet to be explained.

The last closed beta for Sea of Thieves drew over 300,000 players, and recent datamining indicates an open beta may be on the way before launch, giving even more players the chance to try their hand at a swashbuckling life on the waves.

Sea of Thieves releases on Xbox One and PC (Windows 10 only) on March 20.