Learn where to snap a blue creature photo in Genshin Impact for the Five Flushes of Fortune event. 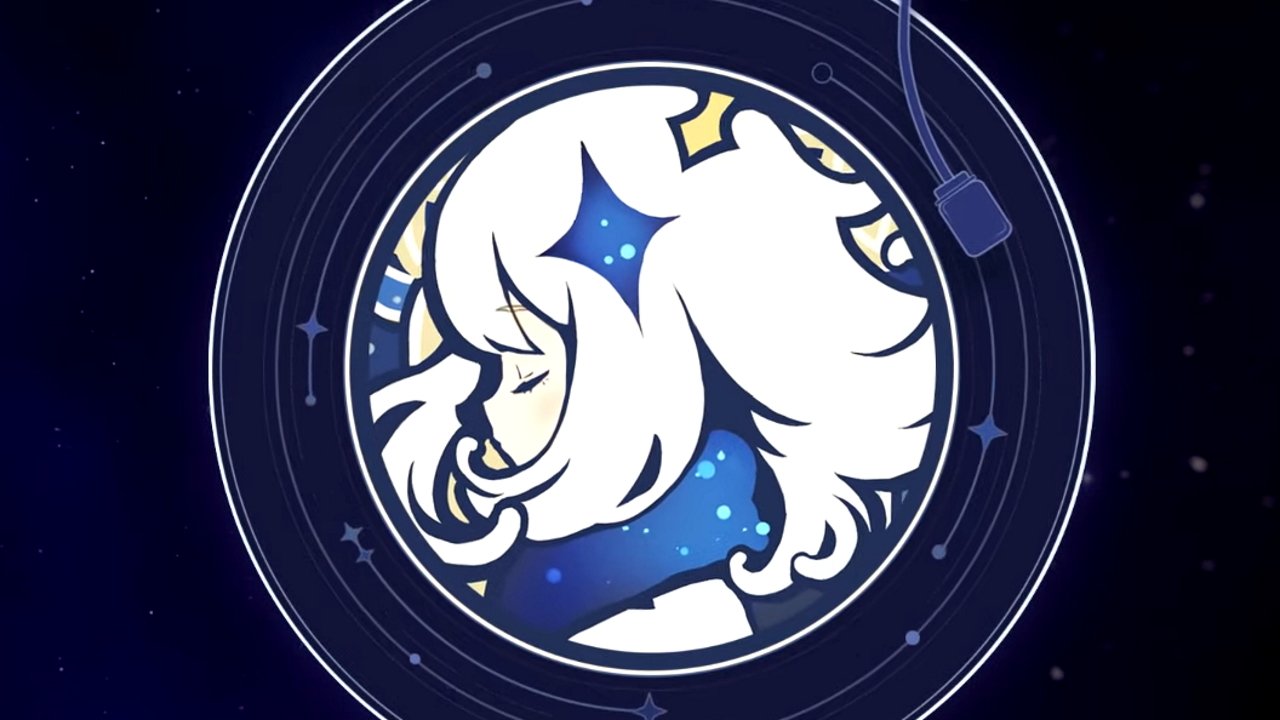 A fine excuse for a weekend of gaming.

Looking for that extra big of luck during your next wish drawing session? Genshin Impact developer miHoYo may have just provided the answer. The studio has released a new Character OST album featuring tracks for 17 of the game’s popular inhabitants.

Among the many beautiful features of Genshin Impact, Yu-Peng Chen’s beautiful soundtrack is worthy of a place in the stars. Fittingly, the latest OST album to be released, titled The Stellar Moments, centers on the game’s lead cast of characters. Ranging from electronic beats to metal guitars and gentle piano, it’s a wild mix to represent the differing temperaments of Liyue and Mondstadt’s premium adventurers. Have a listen below and try to pick out your favourite – the closing Qilin’s Prance and Rex Incognito have to be our picks!

The Stellar Moments is Genshin Impact’s third album. After releasing the original OST titled The Wind and the Star Traveller, miHoYo and Yu-Peng Chen have published to other soundtracks centered on the game’s major regions. City of Winds and Idylls features 63 tracks to bring home the spirit of Mondstadt, while Jade Moon Upon a Sea of Clouds represents the gorgeous harbor city of Liyue and its surrounding hills with 69 tracks.

Each regional album is split into three discs, available individually on YouTube, but you can also find the entire set (including The Stellar Moments) under the official HOYO-MiX Spotify account. You can also find more of Yu-Peng Chen’s work under his Spotify page. Wherever you choose to listen, the serene, lyrics-free tracks make the perfect accompaniment to a focussed study session or work period.

Share your favorite track from The Stellar Moments OST with us in the comments section below, or feel free to highlight any other excellent tracks from the game’s soundtrack that Genshin Impact fans won’t want to miss.