Grab them before February 11 and they're yours to keep. 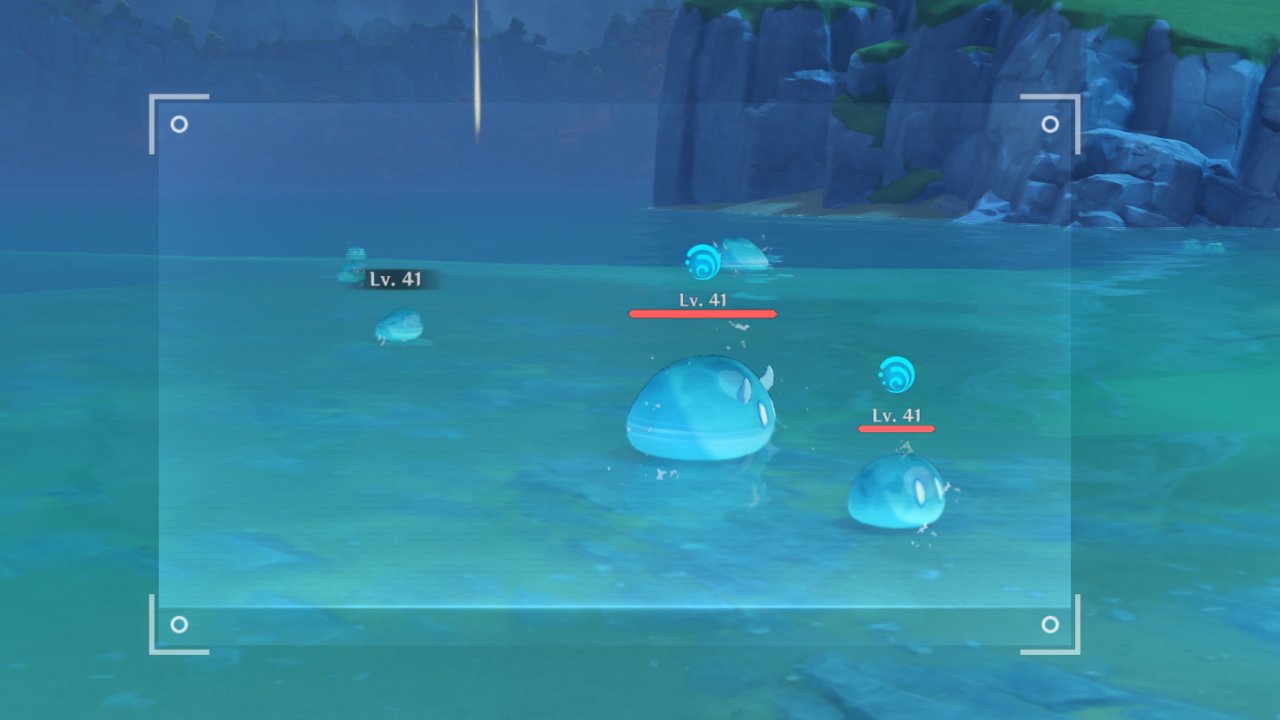 Get your groove on to your favourite Genshin Impact character's beats.

The blue creatures you can photograph in Genshin Impact are largely going to be Cryo and Hydro monsters. There are a few great places to head for a photo, including the entire Dragonspine area. However, for the easiest photo we recommend heading northeast from Liyue Harbor to visit the beach around the tip of the land here. We've marked the spot on the map below so you know exactly where to go. You’ll find loads of Hydro and Cryo Slimes in this area which make for ideal blue creature picture candidates.

If you’d rather grab a photo of something more exciting than your basic slime, the Genshin Impact blue creature picture can also be of Hilichurls, Oceanids, Samachurls, and more, provided you find a Cryo or Hydro version of them (seriously, head to Dragonspine).

Once you have your target, get near enough and whip out your Kamera to point it in their direction. It should automatically grab the photo if the blue creature is valid, so keep going until you get the photo you’re after. Make sure you don’t get too close or you’ll find the Kamera vision disturbed when attacked.

That’s all there is to know about the Genshin Impact blue creature picture, meaning you’re ready to head out and grab a blue photo for the Five Flushes of Fortune! Remember to check back the next day to find out which other photograph you’re after. For more Genshin Impact guides, point your real-life lens at our hub page for the game.