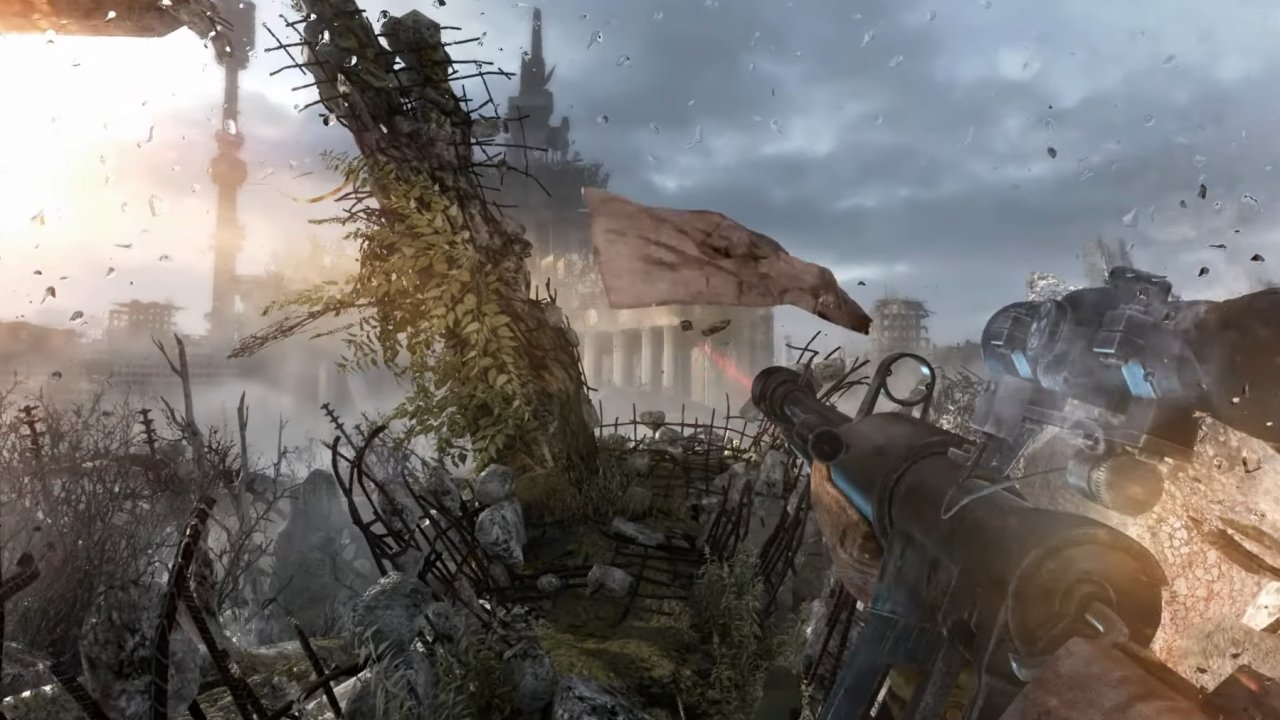 Learn where to snap a blue creature photo in Genshin Impact for the Five Flushes of Fortune event.

Load up the Epic Games Store right now and you can grab Metro: Last Light Redux and For the King for free.

The Epic Games Store regularly rotates which games are available for free to its users but this week’s offering is a particularly appealing pair. Metro: Last Light Redux is a remastered version of the 2013 sequel to Metro 2033. The first person shooter is set in a post-apocalyptic version of Russia, in which the irradiated surface of the planet is home to monstrous beasts, leaving humans to hide in the underground shelter of former railways.

While offering little in the way of visual improvements, the remaster ported the game to the PS4 and Xbox One and comes packaged with all of the game’s DLC. The story follows metro lead Artyom a year after the events of Metro 2033. With mankind still confined to underground tunnels, Artyom’s new goal sees him attempting to explore and claim a pre-war bunker, aiming to expand humanity’s reach, if only a little.

For the King is a tabletop-inspired, strategic, RPG-roguelike. And yes, that is a lot of genre buzzwords! Playable in single player and co-operative multiplayer, For the King sees the player defending a kingdom from an onslaught of monsters who’ve just slain its king. It features dungeon crawling across hexagonal grid maps, with procedural elements and a day and night cycle to keep your party challenged throughout.

First released in 2018, For the King has its first paid DLC expansion, Lost Civilization, arriving February 10. The expansion opens up a new jungle environment to explore as well as new characters to play.

Both Metro: Last Light Redux and For the King are available for free on the Epic Games Store until February 11, at which point they’ll be replaced by Halcyon 6: Lightspeed Edition. So long as you add the games to your library (you don't need to download them), they'll be yours to keep.