How to cancel matchmaking in Destruction AllStars

Learn how to quickly drop from the matchmaking queue in Destruction AllStars. 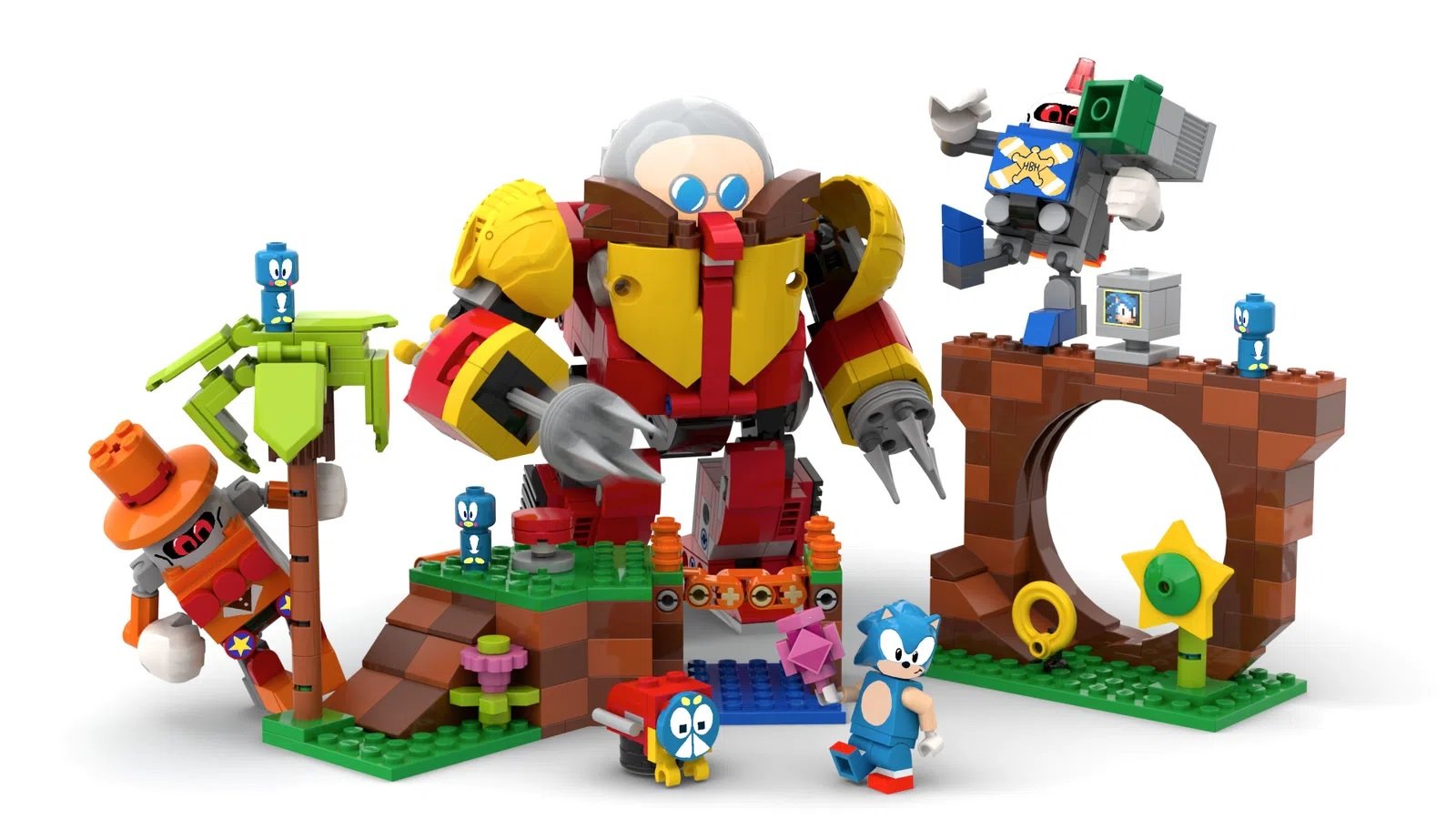 Get that classic Ahri look with Emiru's Game Glow tips

Make-up like a true legend with tips on how to achieve the classic Ahri look from Emiru.

A Lego set based on Sonic Mania is the latest fan-made creation to make it through the rigorous Ideas board and become an official set, beating out Portal 2 and Animal Crossing sets.

The winning design, UK builder Viv Grannell AKA toastergrl's Sonic Mania - Green Hill Zone, received the necessary 10,000 public votes to be sent to the Ideas board and will now go to the Master Builders at Lego in order to turn it into a real set.

Grannell's description of the Sonic Mania Lego set says the kit will include the following play pieces:

Though Lego's designers may make some changes before it becomes an official set, this is an exciting development for Sega fans who were extremely jealous of the Mario Starter Kits that Lego announced last year.

If you'd like to find out more about the builder of this great idea, Viv Grannell's interview as part of joining the 10K club explains how she got into building.

Other upcoming members of the 10K club, awaiting a decision from the Lego Ideas board sometime this summer, include the Among Us ship, the Jumanji game board and the bathhouse from Spirited Away. If you'd like to check out some of the other Ideas currently being voted on (apparently this year they've had a lot more than usual for some reason, hmm) then you can head here and vote for your faves.