How to play the Among Us Proximity Chat mod

Learn how to set up and play Among Us with Proximity Chat enabled. 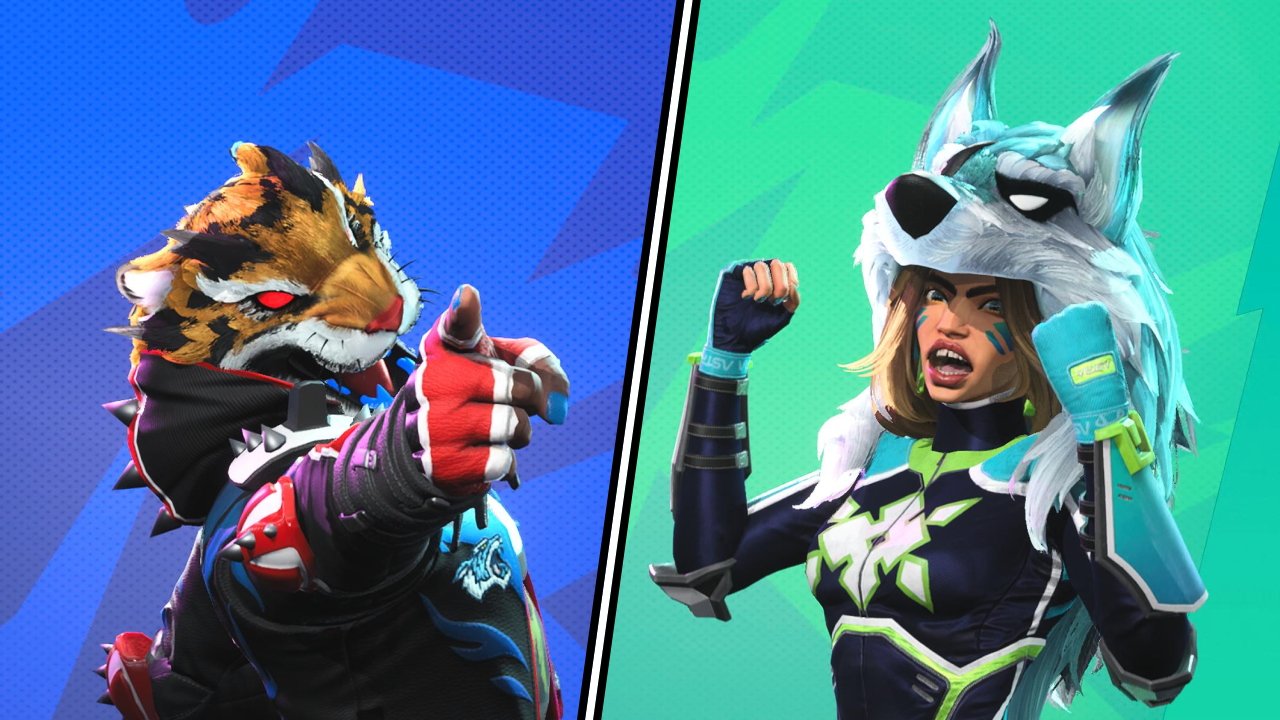 The best characters in Destruction AllStars

How to (safely) play the stock market in video games

Your chance at a stonking success.

When you’re crunching into cars, your driving skills are going to matter a whole lot more than your choice of Destruction AllStars character. That said, the cast of maniacal motorheads do offer some key Breaker powers and vehicle differences that can swing a match in your favor. We’ve played around with the roster and below you’ll find our picks for the best characters in Destruction AllStars depending on the gamemode you’re playing.

The best characters in Destruction AllStars

Before we dive into the best characters in Destruction AllStars, it’s worth noting that the game is in the very, very early days of its life. As such, take the suggestions below with a hefty grain of salt. There’s every chance that players will discover bold strategies with characters that make them more valuable. These are just our views for now. We've listed which modes each character excels in so that you'll know where to pick them.

Thanks to her Hero and Vehicle Breakers, Lupita is a phenomenal threat in all game modes, but she especially excels in Mayhem. Her fire trails can deal immense damage to vehicles and rack up points without risking any damage to her. Players on foot are killed instantly, and cars will take 40+ points of damage when crossing her trails. Every player who’s affected scores Lupita points in Mayhem Her Hero Vehicle is highly maneuverable and speedy, which combined with it’s breaker, easily make her top tier material. Even on foot, her breaker means opponents are extremely unlikely to attempt a rundown as they risk high damage in return.

One the surface, Jian’s powers don’t seem all that special, but their hedgehog car is exceptionally good at racking up points. When Jian’s vehicle Breaker is active, any bumps they manage will be upgraded to at least a medium hit, earning points in Mayhem or bumping up your Gear count in Carnado. Increased defenses also help you survive longer to score big in Carnado. Jian’s Hero Breaker is also a great scorer as the mines are rarely spotted by others sprinting through the arena. These will rack up points even when you’re driving elsewhere, so don’t forget to use them!

One of the tougher Heroes to play, Ratu builds up her Hero Vehicle’s Breaker through collisions. If you can drive well enough to charge it consistently however, the area-of-effect explosion that follows guarantees wreckages on anyone nearby. Master these wheels and you’ll score big with every blast.

Surviving lots of hits is the name of the game in Carnado, and no-one does that better than Muna and Ultimo. The former has one of the longest-lasting vechicle Breakers in the game that’ll shield you during countless hits, while the latter is designed precisely for front-on collisions that hurt them more than you. Both are superb choices for staying alive until you’ve built up more than 50 gears to bank.

Expect to see a lot of this wannabe Tekken character in Gridfall matches thanks to his powerful breakers that can close out rounds. Blue Fang’s vehicle Breaker isn’t very maneuverable, but it can spell instant death for anything it touches. The trick is to only activate it right as you’re about to make impact. When you’ve only got one life to spare in Gridfall, that makes this an outrageously powerful option by the time the cars start spawning.

The real secret to his success, however, is his Hero Breaker, which means anyone he touches will be knocked down regardless of whether he’s barging. You’ll find plenty of players running about on foot in Gridfall, leaving them ripe for Blue Fang to saunter by and punt them down the nearest hole.

Chunkier vehicles perform best in Gridfall, and Harmony’s CRASHendo combines beefy health with a deadly Breaker. The sonic wave she fires shunts cars and Heroes backwards, making it the perfect tool to fling people down into the abyss. On top of that, her Hero Breaker will knock back anyone trying to get too close, keeping her alive for longer.

One of the rare support characters to excel in Destruction Allstars, Shyft’s invisibility Breaker allows him to grab and bank gears with ease in Stockpile. Rather than focusing on the fight, his Stockpile efforts should be in locating and securing gears strewn around the arena, gobbling them while invisible, then returning to the safety of a vehicle before doing the same at the bank. If non-confrontation is your style, Shyft is a great choice here.

If you're after characters welcoming to newbies, we'd recommend trying out Angelo Avello. His Hero Vehicle Breaker will help you home in on a target, boosting you toward them quickly for an easy smash. Beyond that, Ultimo and Lupita remain fantastic beginner character choices thanks to their survivability and damage dealing powers.

At the end of the day, character powers are only a small part of Destruction AllStars, so if you've found someone that you enjoy playing, stick with them over forcing yourself onto someone you don't mesh with. So long as you improve your driving, anyone can win matches. Yes, even poor Sgt. Smoke.

Those were our picks for the best characters in Destruction AllStars, but what about yours? Let us know who you’ve been playing down in the comments below. Visit our Destruction AllStars hub page for more tips and tricksthat'll help you in the arena.