A look at Valorant's new Glitchpop skin bundle, and the massive price of entry. 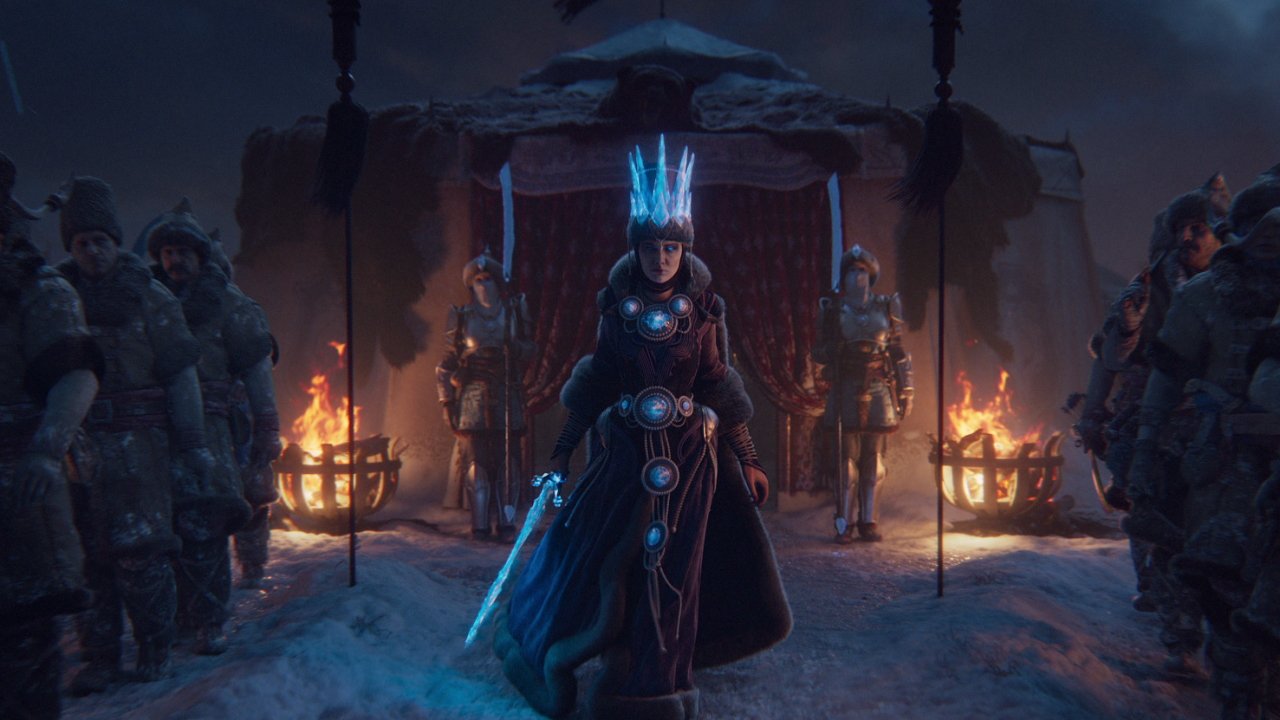 Total War: Warhammer 3 reveal trailer takes us to Kislev and the realm of chaos

All Hidden Trophies in Destruction AllStars

Learn how to unlock all of Destruction AllStars' online hidden trophies.

Total War: Warhammer 3 has been revealed by Creative Assembly

The newest entry in fantasy Warhammer’s spin on the Total War formula will take players to new locales as fresh factions are introduced. It looks like Kislev and Cathay will take the lead in further battles against the forces of Chaos. Check out the Total War: Warhammer 3 reveal trailer below

“In Total War: WARHAMMER III each choice you make will shape the reality-shattering conflict to come,” the trailer description reads. “From the mysterious Lands of the East to the daemon-infested Realms of Chaos. Will you conquer your daemons? Or command them?”

The frosty lands of Kislev take the main focus of the trailer. As one of the most northerly locations in the Warhammer world, they’re more than used to waging war with Chaos every time a god grows a bit too hungry. Oh, and they also have polar bear cavalry. That's pretty neat.

They’ll need mighty forces to contest with the demons of Nurgle, Slaanesh, Tzeentch, and Khorne that we get a glimpse of during the early moments. Showing the demon leaders and teasing the promise of command indicates that the Daemons of Chaos are likely to be a playable faction in Total War: Warhammer 3 as well. The trailer also gives us a glimpse of a map labelled as Grand Cathay, which indicates that the nation from the far east of the world will also be making its entry into the series.

“On the border between the worlds, two mighty kingdoms stand sentinel: the stern warriors of Kislev and the vast empire of Grand Cathay,” the game’s Steam Store description reads. “But each is beset by its own trials, and now both have cause to cross the threshold and send their armies into the Realm of Chaos. The world stands on a precipice. A single push will plunge it into cataclysm.”

Total War: Warhammer 3 is set to release in 2021, and is already available to pre-purchase on Steam and the Epic Games Store. Anyone who does so will get access to an additional free Race Pack, though the details of what that’ll be have yet to be revealed.