The gamer's guide to the GameStop stock rollercoaster

Gamma short squeeze? Call options? Diamond hands? Look, here's what happened with GameStop stocks if you just have to know why the memes are happening. 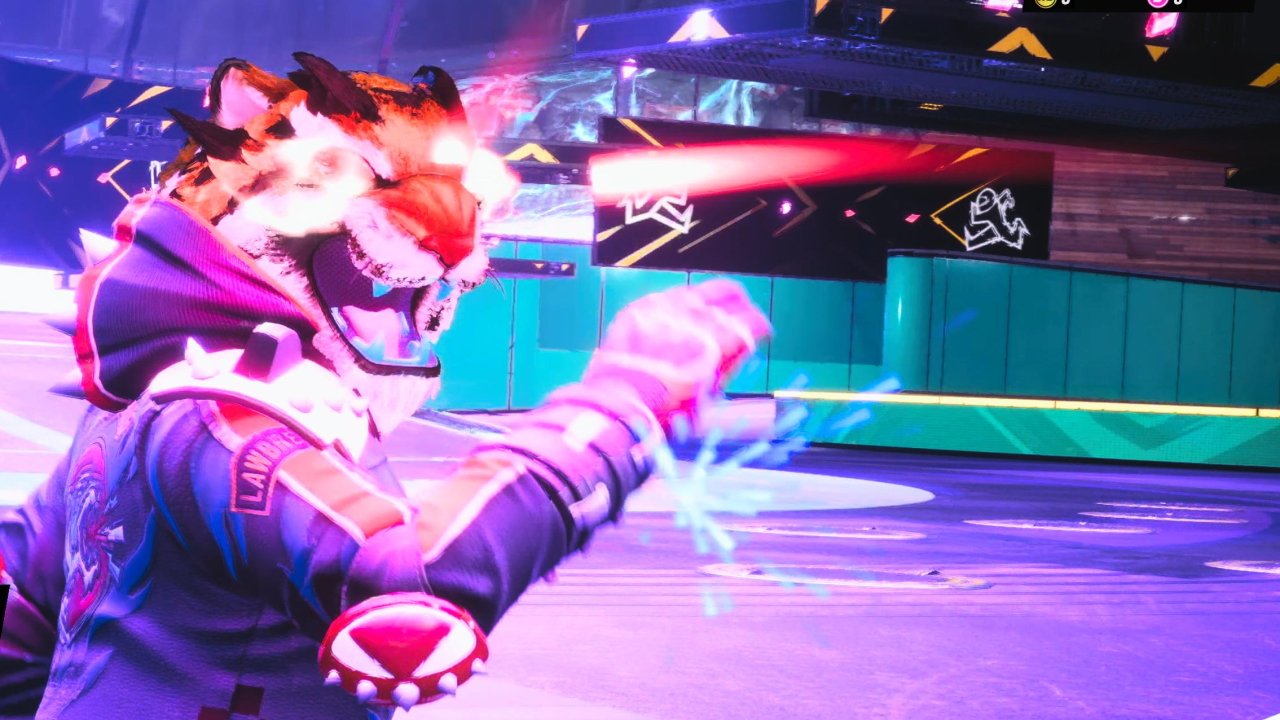 A look at Valorant's new Glitchpop skin bundle, and the massive price of entry.

Much like Fall Guys, Destruction AllStars has dropped right into the hands of PS Plus subscribers, many of which are wondering if the game supports split-screen local play. Unfortunately, the answer isn’t good news.

No. Destruction AllStars does not support split-screen or any form of local play. It’s likely that, as a PS5 title, it’s trying to make use of enough fancy visual effects that split-screen would be too much for the console.

If you want to play in multiplayer, you’ll need to be subscribed to PlayStation Plus so that you can hop online and duke it out with your friends or any random players you find in matchmaking. If you do so, we’d advise learning how to mute voice chat first as it’s enabled for all players by default.

While Destruction AllStars does not support split-screen local play, it isn’t entirely bereft of single-player components. All four of the game’s core modes can be played offline with bots in the Arcade mode for a bit of practice. If you’re looking for more substantial, Destruction AllStars also includes some single player story-based challenges to take on which pit two characters against one another. One of these is available for free, while the other currently available option costs the game’s premium currency to unlock. It looks like more will be releasing over time, so you’ll need to check back again in a couple of weeks for more.

After more Destruction AllStars guides and coverage? Check these out: