Shadow of the Colossus HD review 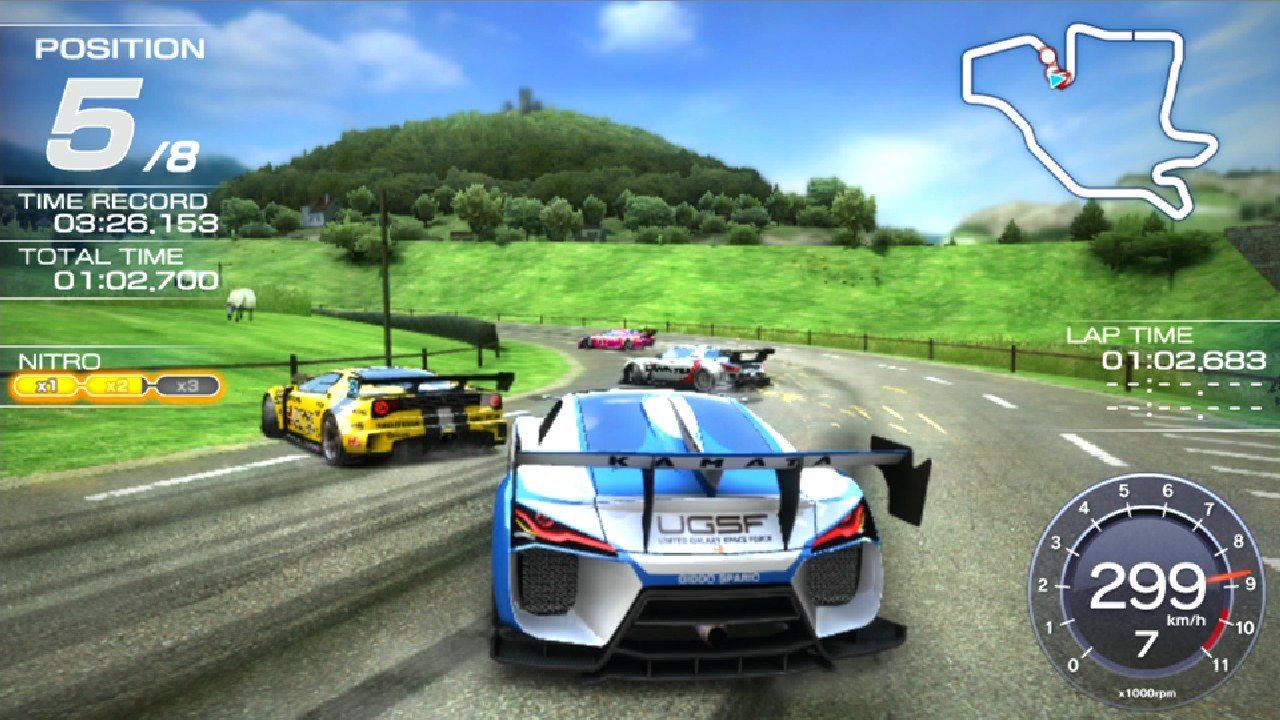 Here's what's in it.

Bandai Namco is reportedly working on an exclusive FPS for the Nintendo Switch along witha new Ridge Racer game.

Bandai Namco is currently most famous for their Dragon Ball Z games including the recent FighterZ, as well as the Dark Souls series. The publisher has not commented on the claims, but the Singapore studio currently lists vacancies for developers with experience on AAA titles.

Bandai Namco has recently shown more interest in the Switch, revealing Dark Souls Remastered as an upcoming title and, speaking with the Wall Street Journal, said they were surprised at just how popular the Switch has been.