Pre-orders are in bundles now? 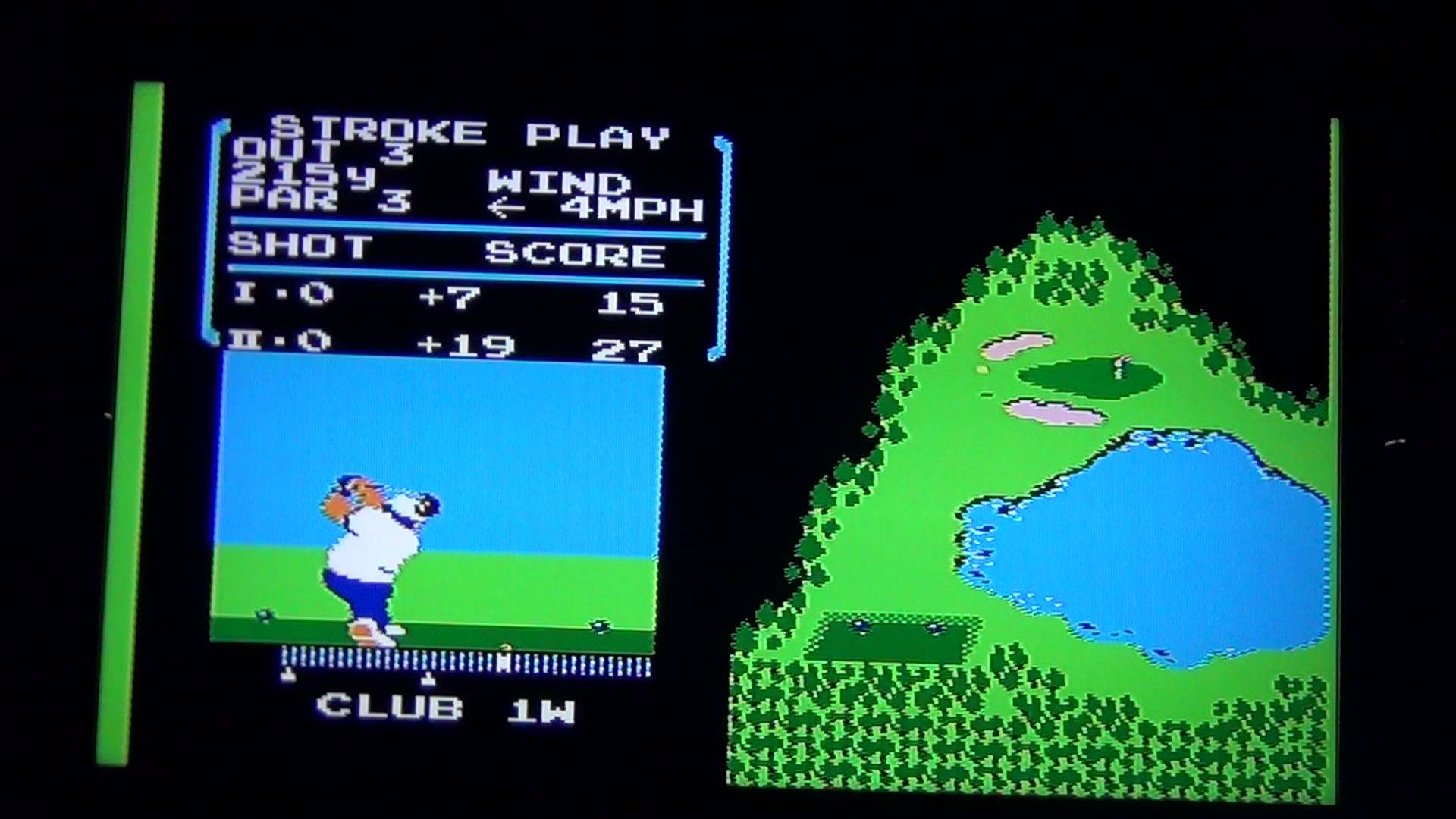 Davis enjoys kicking back with games like Attack on Titan and Slime Rancher.

Tinkerers poking around in the guts of the Nintendo Switch have possibly uncovered a beautiful tribute to late CEO Satoru Iwata.

After some unconfirmed reports by modders that an emulator for NES Golf was lurking somewhere deep within the console’s firmware, more evidence emerged in the past few days that the game exists.

The 1984 game - programmed by Iwata during his time at HAL Laboratory before ascending the corporate ladder -has been shown to be launched on the system after a simple hand gesture with both Joycons detached.

The significance of the gesture is as Iwata’s signature presenting hand movement during the Nintendo Direct presentations he gave up until stepping down from his position for ill health.

It appears the only time the hidden game will appear is on July 11, the anniversary of Iwata’s 2015 passing. And as the Switch has some fairly robust server-side time sync coding, if your console has ever connected to the internet it cannot be fooled by changing system date settings.

We’ll just have to wait until July to play one more game with our dear friend.