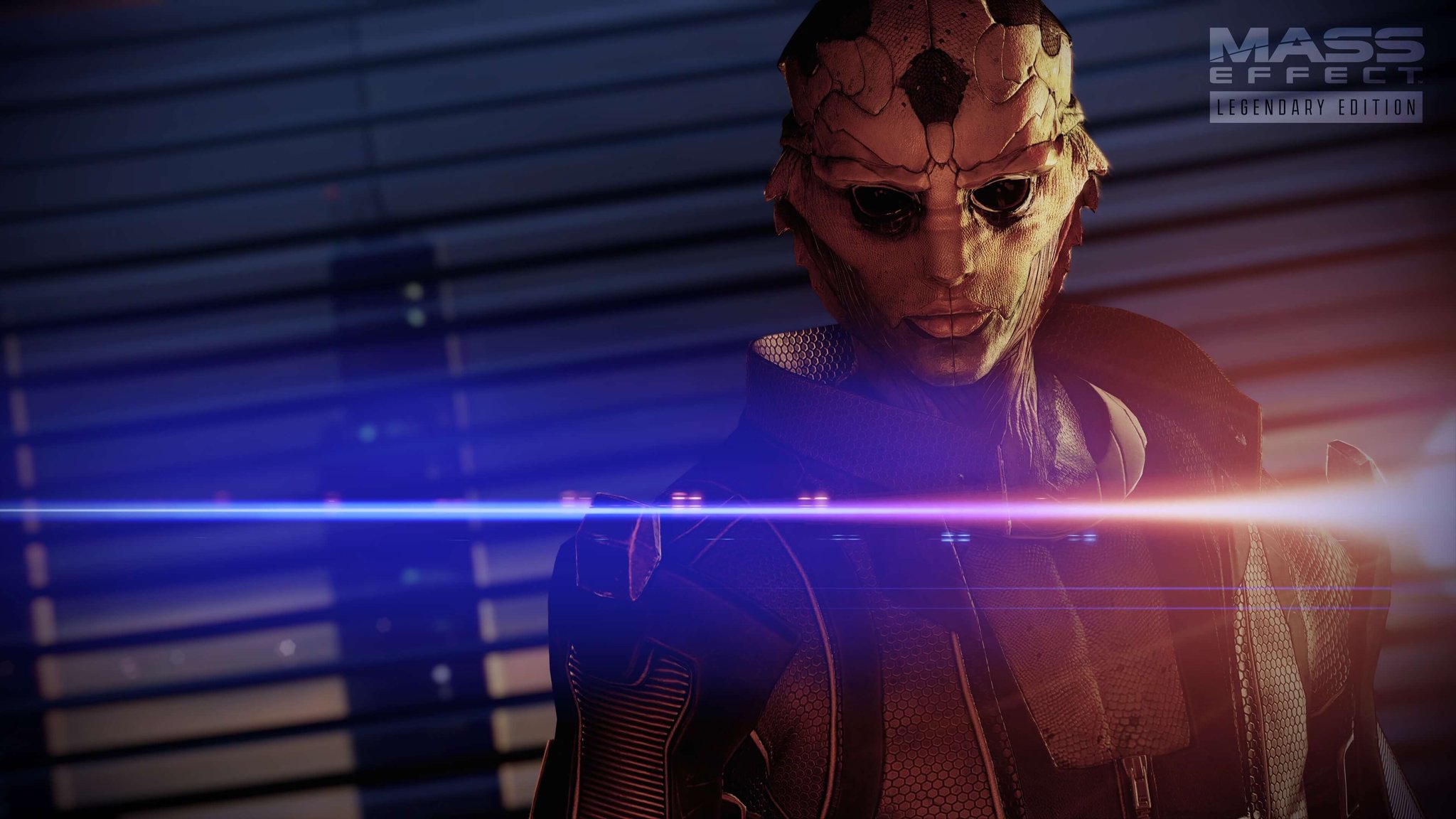 Learn the Hero and Car Breaker powers to all characters in Destruction AllStars.

Mass Effect Legendary Edition, the remaster of Bioware's epic space opera trilogy, will release on May 14 with tons and tons of lens flare.

The remaster will feature 4K HDR gameplay with overhauled visuals, making use of new models, shaders and lighting effects to bathe the camera in lights as if you're watching a JJ Abrams movie circa 2010.

Whether 50mm prime lens artifacting is something you're excited for or not, plenty of other improvements have been made to the game itself, with the weapons rebalanced and the Mako handling like a vehicle made for human control now, instead of snaking around like a bandit.

The Legendary Edition contains all three Mass Effect games, with the player able to choose the female Shepard option from the third game at the start of the trilogy this time around. Other backwards implementations include the combat system, which is unified across all games and fixes some of the creakier parts of the first game when going back and playing it again.

The remastered trilogy also includes all promo weapons and other DLC for the series, that 40 additional content drops over the original trilogy's lifespan, which is a lot. Of course, aside from graphical updates and content pack-ins there are a number of other technical improvements gleaned from releasing on newer consoles. The infamous Citadel elevators are now as speedy as you might expect a future space station to possess, taking just 14 seconds to take you up to the Presidium instead of the original 52 seconds.

Mass Effect Legendary Edition will release on May 14 for PC (Origin and Steam), Xbox One, PS4 and is compatible with next generation consoles (though with no specific performance improvements listed at the moment). There may also be a Switch version in the future, according to series writer Mac Walters.