Grab yourself (or your special one) a chocolate heart or bouquet ahead of Valentine's Day in Animal Crossing: New Horizons. 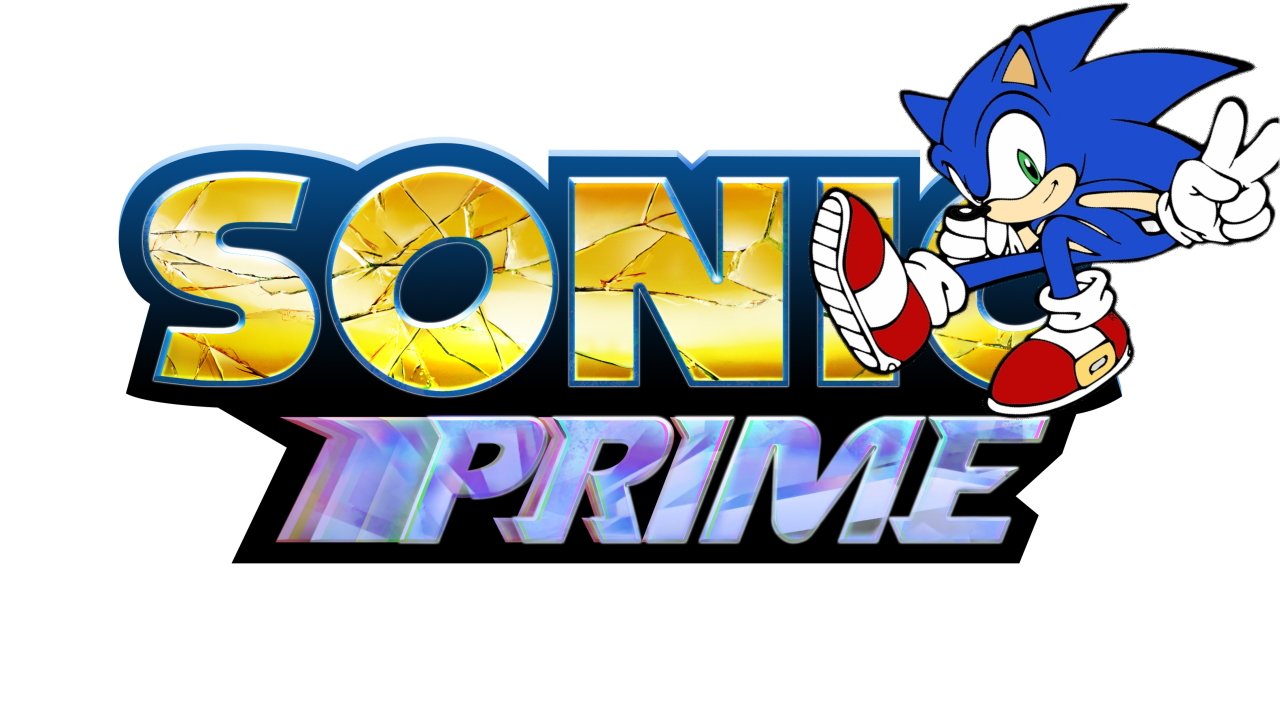 Sonic the Hedgehog Netflix series to arrive in 2022

Sonic Prime is a new animated series due to arrive on Netflix next year.

Starring potentially many versions of popular blue blur Sonic the Hedgehog, the 24-episode show takes Sonic through a multidimensional story of “self-discovery and redemption.”

Sonic Prime is being animated by Vancouver-based studio Wild Brain with SEGA involved throughout the production, distribution, and licensing. Wild Brain has previously worked on a range of animated shows including Inspector Gadget. The team behind Ben 10 and Big Hero 6, Man of Action Entertainment, will also be involved, working as showrunners and executive producers. With a team like that, we’re definitely eager to see how Sonic Prime shapes up, though sadly we can’t race ahead a year to check it out.

Yes, it's true! SEGA’s legendary video game icon Sonic the Hedgehog will star in a new 3D animated series from @SEGA, @WildBrainStudio and @ManOfActionEnt premiering on Netflix in 2022. pic.twitter.com/ydJto8c8i8

Word of the animated show was accidentally leaked on the official NXOnNetflix Twitter account back in December before a swift deletion. The official confirmation today confirms that the animate show will air in 2022, and is targeted at kids aged six to eleven years of age, as well as the blue hedgehog’s many older fans around the globe.

It’s a good job that Sonic is famous for his speed because the spikey fellow is liable to be busy in the coming months. Along with Sonic Prime in production, the Sonic movie is getting a sequel in 2022 as well, as confirmed by the little fella’s own voice actor.

Sonic is far from the first video game character to have been picked up by Netflix recently, too. Along with the immensely popular The Witcher adaptation, the online streaming service has announced that the Assassin’s Creed and Tomb Raider franchises will be getting their own shows. On top of that, Resident Evil: Infinite Darkness got a spooky trailer at last year’s Tokyo Game Show. In short, it’s a good time to be a video game fan looking for more to watch.