Roller Champions closed beta: How to sign up and join 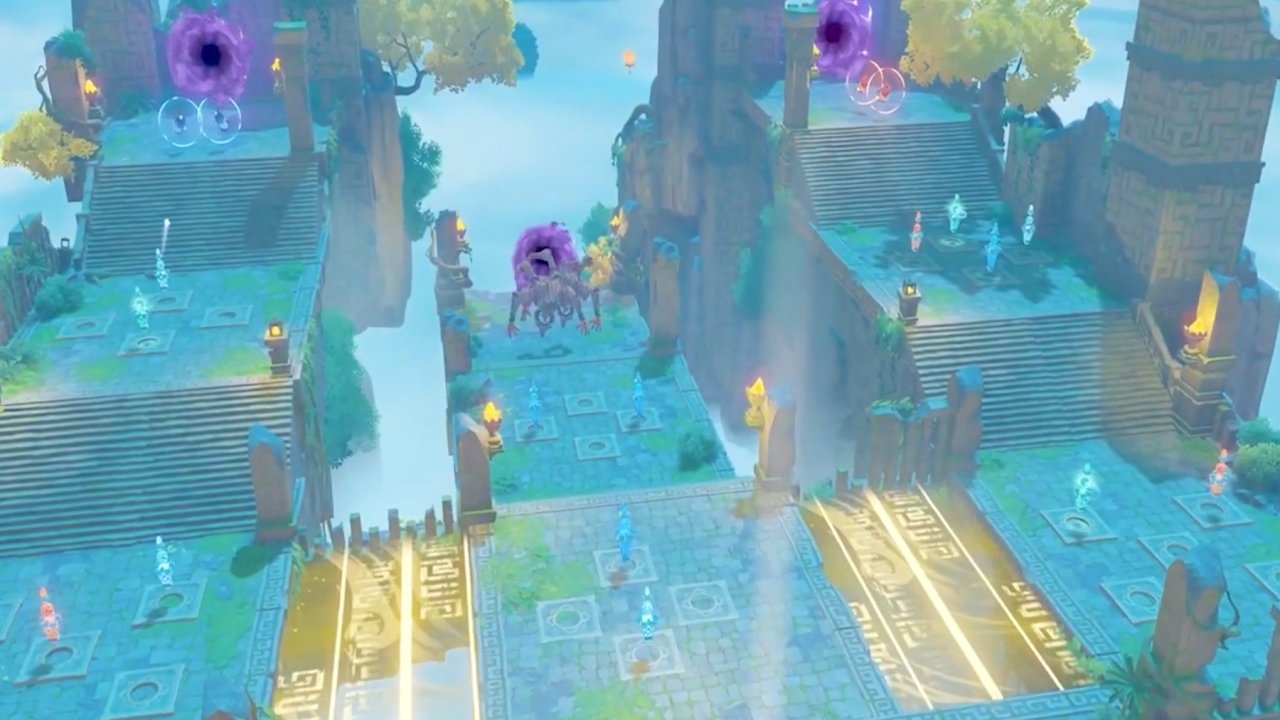 Genshin Impact Theater Mechanicus: How to play the new mode

How to delete items in Dyson Sphere Program

Inventory clogged up with unhelpful items? Learn how to delete items in Dyson Sphere Program.

Genshin Impact’s latest big update introduces a wealth of new mechanics, and the Theater Mechanicus is perhaps the most interesting of all. This new tower defense game is an entertaining diversion, and completing it will also unlock Peace Talismans that can be spent on guaranteed character unlocks. If you want to get started, we’ll take you through the prerequisites below.

Genshin Impact Theater Mechanicus: How to start and play the new mode

Before you can start fending off waves of monsters in the new Theater Mechanicus mode for Genshin Impact, you’ll need to complete a few quests. First, you must complete The Origin of the Lanterns, a new quest added in the 1.3 update. After that, you’ll also want to complete the Liyue: Theater Mechanicus quest. Once you’ve wrapped up the quests, each run of Theater Mechanicus will cost one Xiao Lantern. You’ll be able to craft these at any Crafting Bench.

Once you’re in, Theater Mechanicus will see one or two players defending an area against waves of increasingly tough enemies. By spending points, turrets can be placed to attack the incoming forces, while you engage them yourself as well. Killing enemies will earn you points, which can also be spent on boosts called Mystic Arts each wave.

Each level you complete in Theater Mechanicus will unlock more difficult stages of the Festive Fever challenge. By completing challenges during matches you'll be able to upgrade your turrets with new powers and weapons to make them even more powerful.

In addition, you’ll also get Peace Talismans for playing Theater Mechanicus levels. These can be spent during the upcoming Stand by Me event. Running until March 7, Stand by Me will allow you to spend 1,000 Peace Talismans to receive a 4-Star character of your choice. You’ll need to have reached Festive Fever stage Glow of a Thousand Lanterns to take advantage of this, however.

And that’s all you need to know about the Theater Mechanicus. It’s an unusual addition to Genshin Impact, but an entertaining escape to enjoy with a friend. For more Genshin Impact guides, head over to our hub page for the game.