Learn how to boost your Renown level for free unlocks in Sea of Thieves. 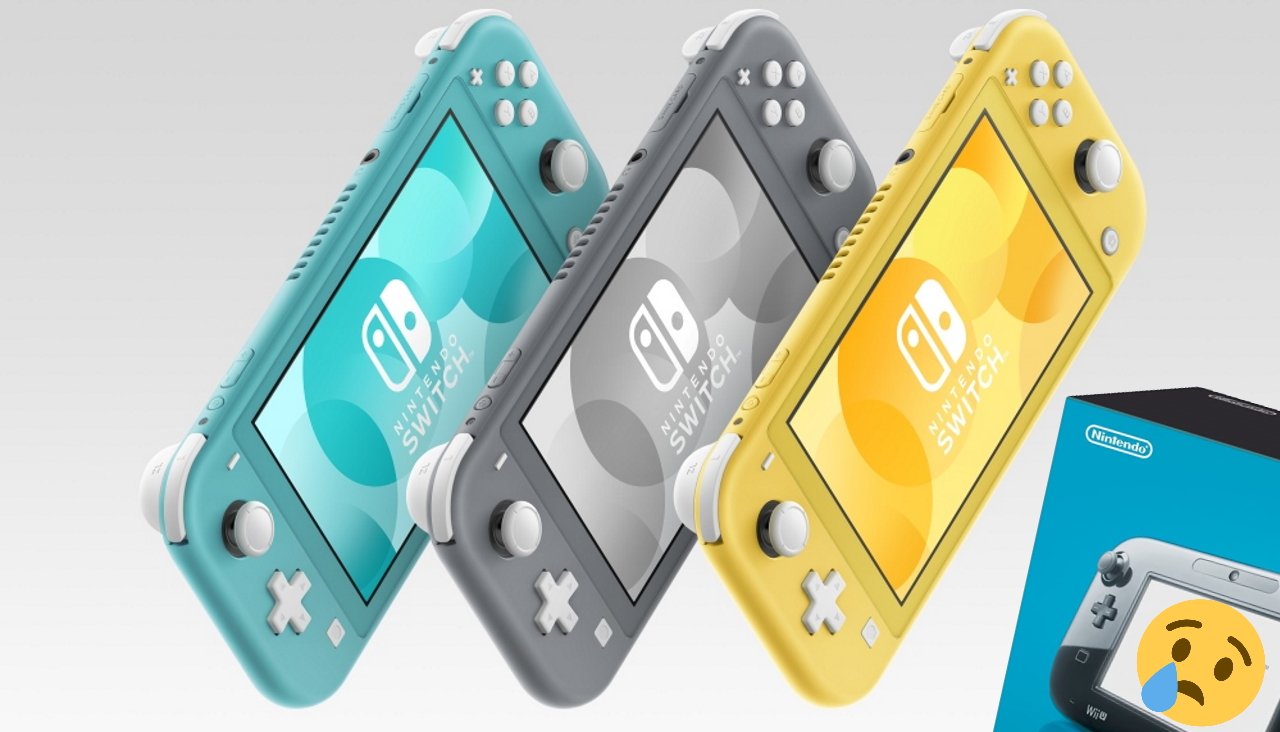 The most recent sales figures for the Nintendo’s Switch have revealed just how well the hybrid continues to perform.

The latest financial report pushes Switch numbers up to 79.87m units shipped (via gamesindustry.biz). At that number the Switch has already broken the lifetime record of the mighty 3DS handheld (~76m).

Perhaps most interesting of all (or shameful for Nintendo’s last generation), the newer Switch Lite model is already coming close to outselling the WiiU’s entire lifetime sales, as reported by analyst Daniel Ahmad.

Here is the stat of the day: pic.twitter.com/iMvlFdzluA

The continued success of the Switch now places it as the fifth best selling Nintendo console of all time, behind the Game Boy Advance, Game Boy, Wii, and DS. Ahmad also produced 46-month comparisons with Nintendo’s other recent devices, demonstrating that the Switch looks set to start outpacing even the Wii, though it can’t quite keep pace with the titanic sales of the original DS handheld.

Here is how the Switch compares to other Nintendo consoles.

Switch won't catch DS, but it'll track alongside Wii for most of this year, overtaking it by the end of the year. pic.twitter.com/adR5afwDmN

The last year has seen Animal Crossing: New Horizons prove itself as the real champion of the platform, shipping more than 31m games since its March 2020 launch. That’s over a third of the Nintendo Switch console’s lifetime sales in under a year. While new releases such as Super Mario 3D All-Stars and Paper Mario: The Origami King have also performed well, the inexorable draw of Mario Kart 8 meants the Switch's Deluxe release held the second-highest position at 8.6m units.

Given the success of all Switch models, it’s no surprise that Nintendo is continuing to deliver updated releases of its heavy-hitters from the WiiU era. Super Mario 3D World + Bowser’s Fury is due to release February 12 on Nintendo Switch, with the fresh release of New Pokemon Snap arriving the following month. Nintendo Land really deserved better.