Learn these simple Recon Bolt spots for Valorant's Icebox map so you can take down any site as Sova. 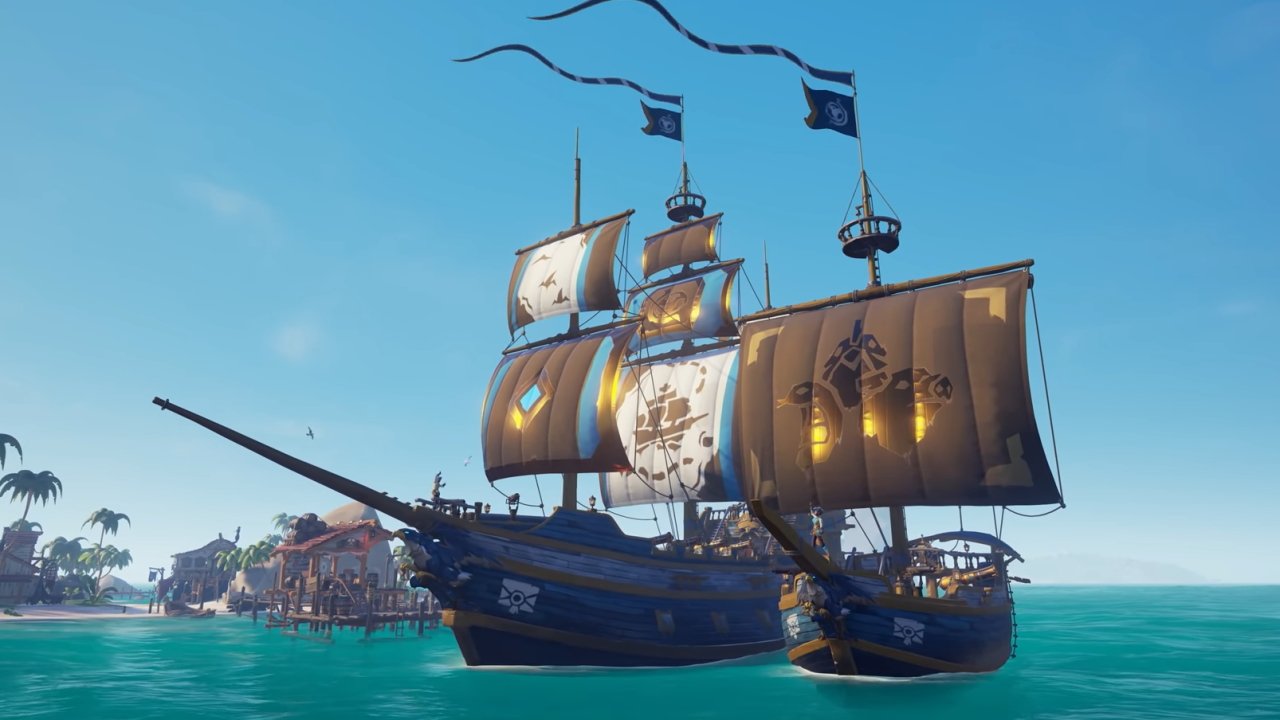 The launch of the Sea of Thieves’ first Season sees a new progression system called Renown added to the game. Intended to allow everyone to benefit from playing Sea of Thieves, it lightends the requirement to just improve your relations with the game’s guilds. Want to know how it all works and the best way to get Renown in Sea of Thieves? We’ll break it down for you in this guide.

Designed to support all kinds of playstyles, you can get Renown through pretty much any action in Sea of Thieves. Discovering new islands, collecting treasure, even trimming the sails will reward you. Put simply, the base method to get Renown in Sea of Thieves Seasons is to simply play the game. As you earn Renown, you'll work your way through 100 levels of unlocks for your pirate, including special rewards for anyone of Pirate Legend status.

However, while you will earn a healthy supply just by playing, the real method to get Renown in Sea of Thieves is through Trials and Deeds. Newly added in the Season 1 update, Trials can be found under your Pirate Log. Split into categories of Adventure, Combat, and Exploration, each Trial contains several Deeds – smaller tasks within the game – to complete. Deeds on their own won't earn you much, but tick off all the Deeds in a single Trial and you’ll earn a huge boost to your renown.

The Deeds you’ll need to complete for each Trial vary in difficulty and style greatly, so head to the Trials menu and check through the challenges included in each to get an idea of what you can achieve in any particular play session. Don’t worry too much if you can’t pull everything off in one go, as progress towards Deeds and Trials is maintained when you quit out.

Unfortunately, the early days of Sea of Thieves Season One have seen developer Rare's servers somewhat overwhelmed by players. As such, Renown rewards aren't appearing correctly as you progress through Trials and Deeds. You may also be unable to check your season level at this time. The good news is that Rare has promised any Renown you should have earned during this time will be added to your profile once the system is running properly.

That’s all you need to know about how to get Renown in Sea of Thieves. In short, play the game and check to see if you can knock out any Trials while you’re scuttling across the seas. If you’re interested in learning more about the Season One update for Sea of Thieves, you can read our full breakdown here.