Uncover and understand an ancient language. 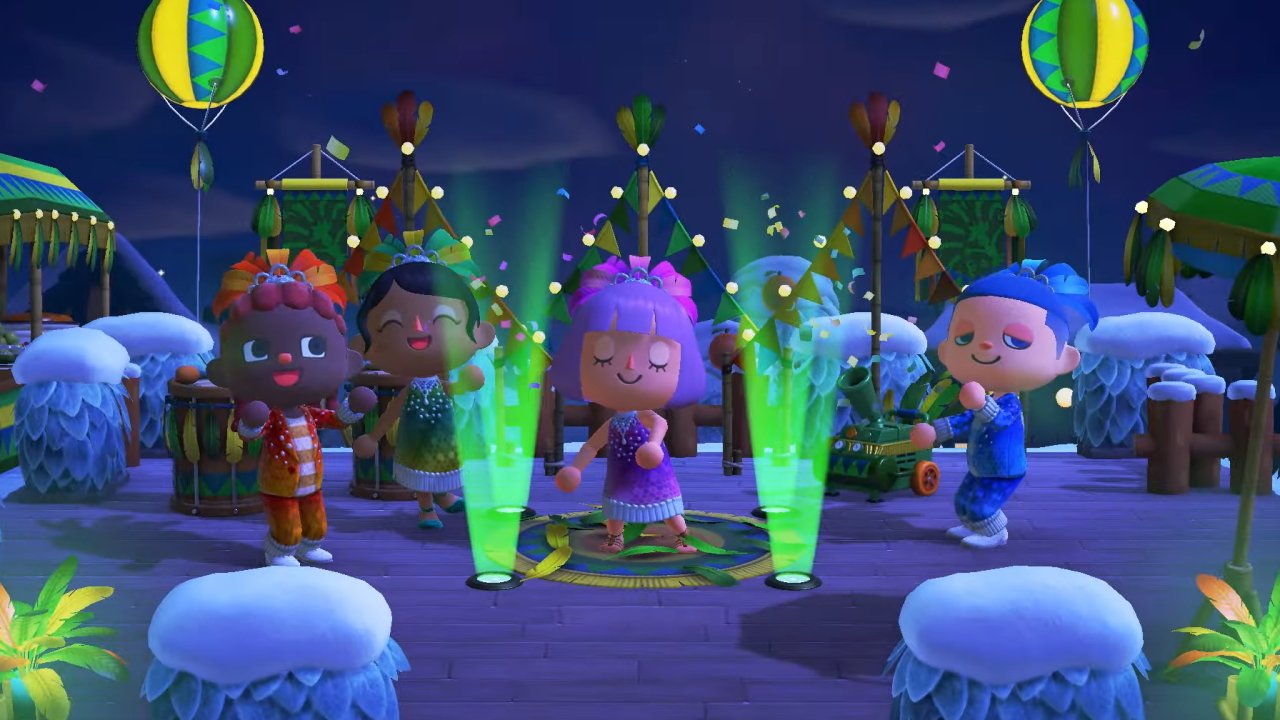 Sea of Thieves Daffodil Beard Error: What it means

The Daffodil Beard Error in Sea of Thieves will see you struggling to set out on an online voyage.

You’ll have to wait until February 15 for Animal Crossing: New Horizons’ official Festivale to take the stage. But with maracas and new reactions arriving already, the party is well and truly underway. To celebrate the upcoming event, new festivale items will begin appearing in the Nook Store from February. To help you ensure you’ve collected them all, we’ve got a list of all Festivale items in Animal Crossing: New Horizons below.

In addition to the items above, the Able Sisters shop will sell Festivale clothing from February 1 - 15, and a new set of Festivale reactions will be available to buy from the NookStop, including Feelin' It, Let's Go, Viva, and Confetti.

How to get Festivale items in Animal Crossing: New Horizons

The primary way to get Festivale items in Animal Crossing: New Horizons is to purchase them from the special space in Nook’s Cranny (bottom left inside the store), starting in February. However, if you don’t have time to check the store each day, you can also collect any Festivale items you missed by trading special feathers to Pavé during the February 15 event. Similar to snowflakes, these feathers will float through the air, able to be caught with a net.

Hand the feathers you collect to Pavé and he’ll trade them for Festivale items that you’re missing. It’s believed that once you’ve collected all the previous items, you’ll then be able to trade multiple feathers for the final Festivale Float.

That’s everything we know about the Festivale items in Animal Crossing: New Horizons. You’ve got plenty of time to start redecorating for the event, so head out to that island and get into the party spirit!