The Nextflix anime will follow on from Lara's journeys in the rebooted video game series. 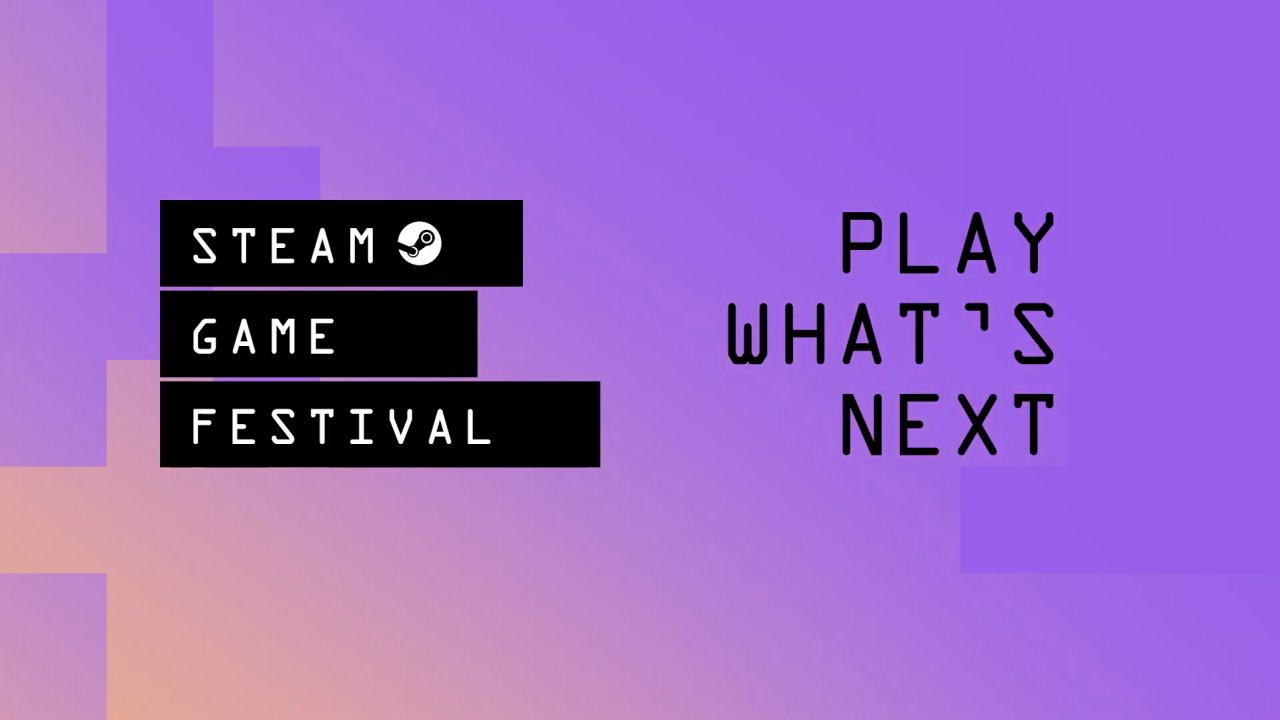 The Steam Game Festival will bring over 500 demos next week

The latest Steam Game Festival is due to take place next week, and it promises to include more than 500 free demos for players to try out.

Steam’s Store is clogged with releases these days, which makes it extremely easy to miss plenty of quality titles. For those interested in indie games, the Steam Game Festival is great chance to put a range of unusual games on your radar by seeing them in action or giving them a go for yourself.

Taking place several times a year, Steam Game Festivals are a showcase of titles and developers you might have missed or let slip from your mind. This year’s February Edition looks set to be a bumper batch, with hundreds of games to watch or play demos of for the entire duration.

The February 2021 Steam Game Festival will run from February 3 - 9, with all content available for free. In addition to demos, the festival will feature developer livestreams visible on each game’s store page that let you see the game in action. The event will also kick off with a special show from Valve, owner of the Steam platform. The event begins at 10am PT (1pm ET, 6pm GMT) on Wednesday, February 3, so head over to the Steam Game Festival page then to see the gates open up to more than 500 demos.