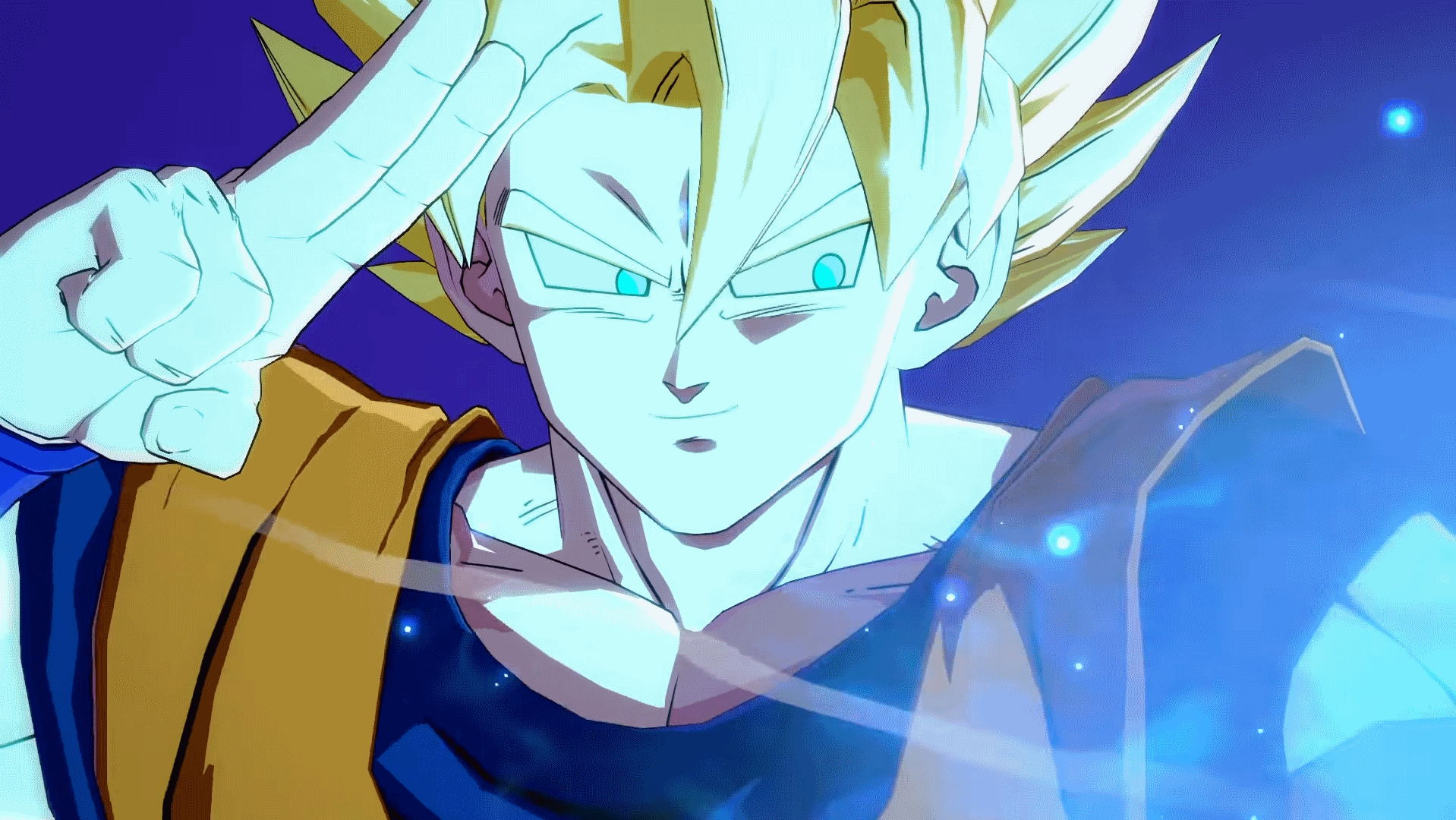 How to perform a Dramatic Finish in Dragon Ball FighterZ

Perfectly capturing the anime’s aesthetic, Dragon Ball FighterZ is one of the best looking fighting games on the market. In a game this stylish, it’s important to start and finish matches in the coolest way possible, and that means Dramatic Intros and Finishes.

In Dragon Ball FighterZ, a Dramatic Intro or Finish is a special, easter egg opening or ending sequence to a fight that’s pulled directly from the anime, and while it’s extremely cool to see, few people actually know how to pull them off. In this article we’ll cover what you need to do to end a fight with a Dramatic Finish, as well as how to start with a Dramatic Intro.

How to perform a Dramatic Finish

To end a battle with a Dramatic Finish, you’ll need to recreate the scene from the anime by playing as and against the correct characters, as well as fighting on a specific stage. To activate the finish, you must end the fight with a neutral Heavy Attack. If you finish the match with anything other than a neutral (standing) Heavy Attack then the Finish won’t activate. Another point of note is that some Dramatic Finishes require to stage to have been broken to match how it looked in the anime. To do this you’ll need to finish off one opponent with a level three super move that destroys the stage, or allow your opponent to do the same to you.

Here are all the Dramatic Finishes we’re currently aware of, listing the characters you’ll need to be playing as an against, the stage you have to play on, and any further details to know.

How to perform a Dramatic Intro

Compared to the Finishes, Dramatic Intros are a cinch to pull off, and only require you to have two specific starting characters face off on the correct stage, though some other conditions also apply. Meet these criteria and you’ll get a special sequence introducing the fight. Many characters have unique dialogue matchups, but Dramatic Intros are a full cutscene sequence.

It’s worth nothing that Dramatic Intros and Finishes can be skipped by either players, so you’ll need to be playing against an opponent who’s just as interested in watching if you want to see them through.

While you’re here, come to take a look at our Dragon Ball FighterZ tier list for an idea of who to choose on your team.