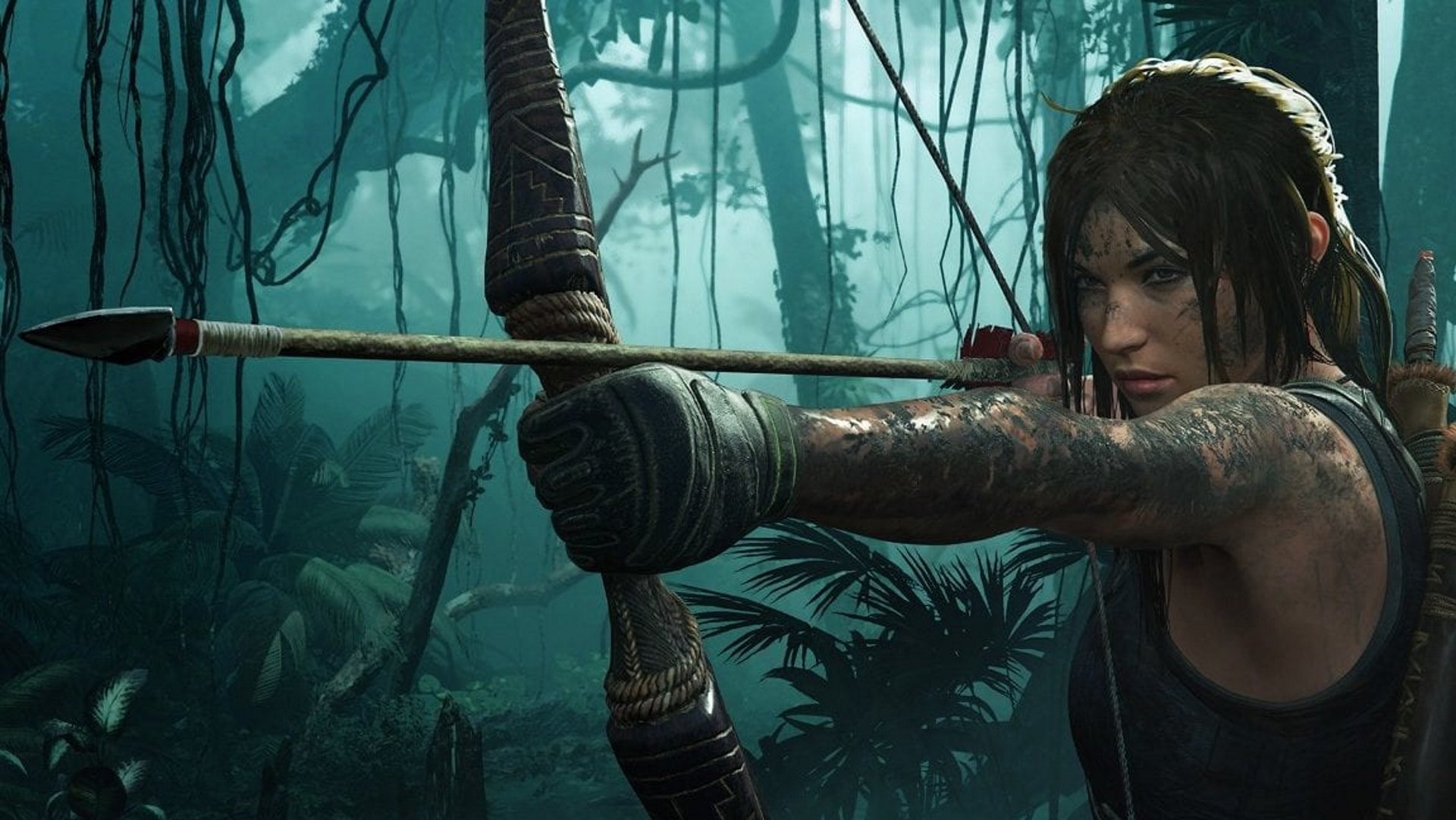 The Steam Game Festival will bring over 500 demos next week

Valve is opening the event with a special broadcast.

Netflix has a Tomb Raider animated series in the works.

Lara Croft is preparing for a new adventure, this time exploring the far less ancient world of online streaming services. The Tomb Raider anime series was announced on Twitter yesterday, revealing that film studio Legendary is behind its creation alongside DJ2 Entertainment. The series is written by Tasha Huo, who’s also behind a planned spin off show to The Witcher titled Blood Orange.

The most iconic heroine in video games is jumping to animation! Tomb Raider is a new anime series from @Legendary following Lara Croft after the events of the video-game reboot trilogy.

Described as “the most iconic heroine in video games” – sorry Metroid fans – Lara Croft will continue the journeys started in the rebooted video game series developed by Eidos Montreal. While the games cover Lara’s origins as an action archeologist (not to mention parkour expert and skilled shooter), it’s not yet clear if the anime will follow directly after the events of Shadow of the Tomb Raider or is set some time later in Lara’s career. In a Twitter post celebrating 25 years of Tomb Raider, senior community and social media manager Meagan Marie described the show as planning to "expand upon Lara's adventures as the newly minted Tomb Raider."

Ms Croft is, of course, no stranger to our screens, having previously been played by Angelina Jolie and Alicia Vikander. in addition, all the way back in 2007, Lara was given her first animated show in Revisioned: Tomb Raider. This new series will be her first foray into the world of streaming services, however.

Video game Netflix series have become extremely popular in recent years. Both Castlevania and Dragon’s Dogma have already debuted on Netflix’s service, and a Resident Evil show is on the way too. Without a firm release date for the Tomb Raider anime, we’ll just have to wait and see how Lara’s efforts compare to them.