Sea of Thieves Seasons update: Everything you need to know

New Renown levels and a Plunder Pass are on the way in Sea of Thieves' first Season - find out how it all works here. 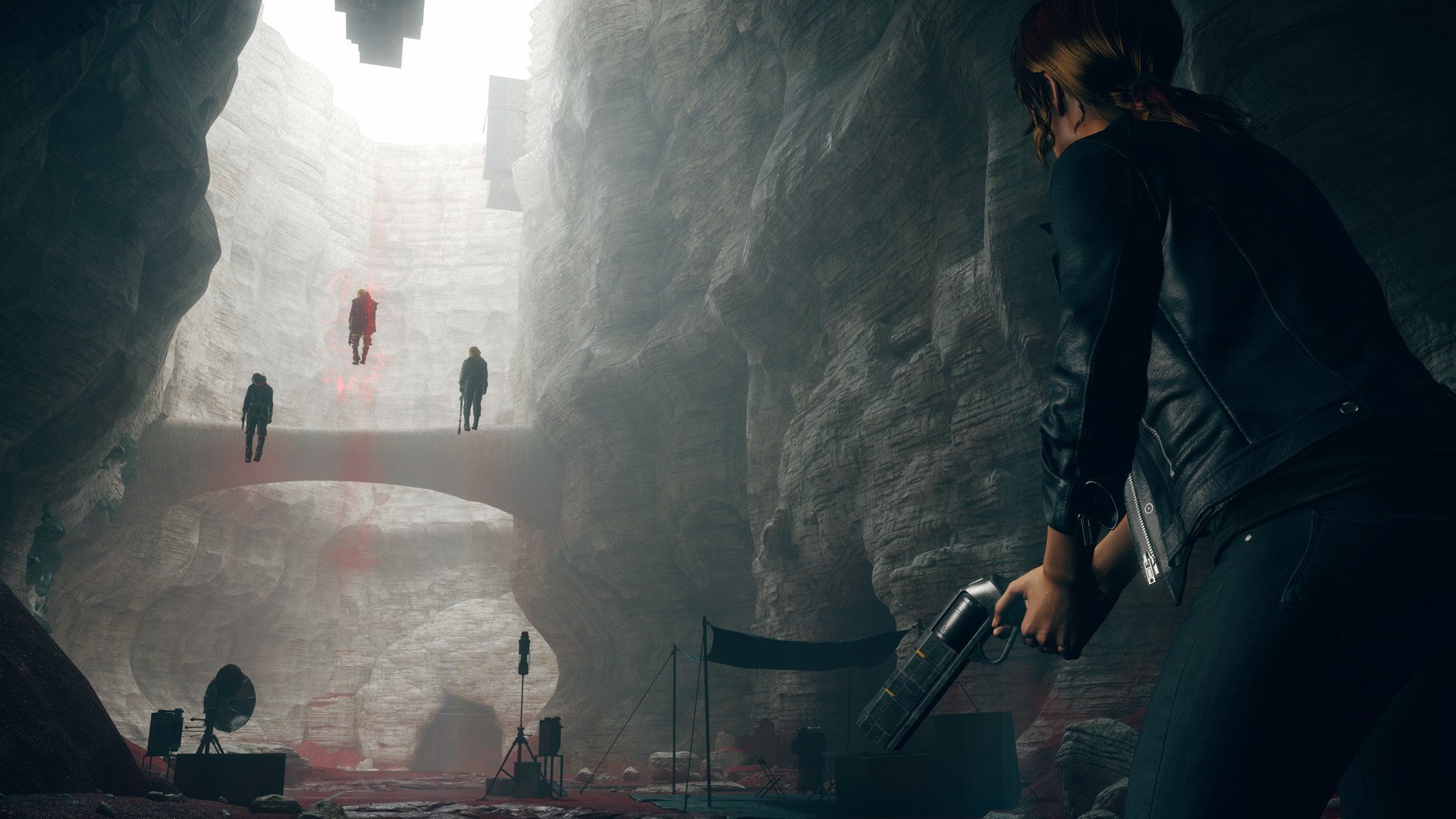 The Nextflix anime will follow on from Lara's journeys in the rebooted video game series.

February on PS Plus will see subscribers being given Control: Ultimate Edition and Destruction AllStars on PS5, while PS4 owners can still enjoy Control and Concrete Genie.

The Ultimate Edition of Control includes the game's two story DLC expansions, and will arrive for both PS5 and PS4 owners, hopefully with some nice ray-tracing extras for the new generation.

Destruction AllStars is a multiplayer vehicular combar arena, with class-based heroes and stunts and different game modes. It was supposed to release at the PS5's launch, but was pushed back and is now free for PS Plus members. Maybe Sony was hoping it could get a Fall Guys-esque boost in player numbers. The game is from Liverpool-based Lucid Games, which formed in the wreckage of Bizarre Creations, the brilliant studio responsible for Blur, one of the best vehicular combat racers of the 360 era, so we have moderately high hopes. Here's some gameplay and explanation of how the game works.

Last but not least is Concrete Genie on PS4, which is a sort of magic graffiti game and has two additional PSVR modes if you have the headset for it. All three games will be available for free through PS Plus from Feburary 2, with Control and Concrete Genie leaving the free games offer on March 1 and Destruction AllStars sticking around a little longer, until April 5.

That means you’ve got until Monday, February 1 to add January’s trio of PS Plus games – Maneater (PS5 only), Shadow of the Tomb Raider, and Greedfall – to your game library. Are you excited about February's PS Plus games?