Animal Crossing's next update brings the Festivale with Pavé

And a Super Mario Bros. themed update is coming in March. 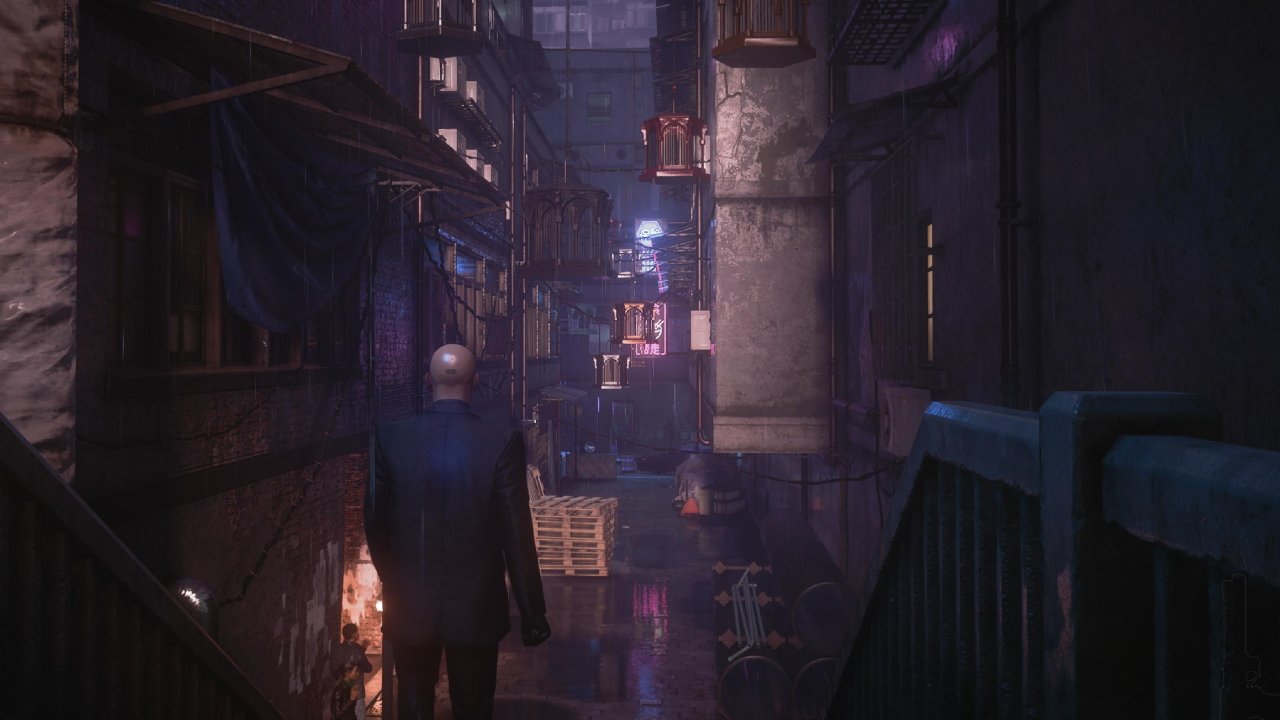 Welcome to the program, Agent. You might be joining us a little late, but we’ll get you up to speed in no time. If Hitman 3 is your first time enjoying IO Interactive’s assassination series, the sandbox levels and myriad options can prove rather intimidating. To help you keep your cool, we’ve put together five Hitman 3 tips and tricks that’ll set you on the path to murder mastery in no time at all.

Hitman 3 tips and tricks for beginners

The true skill which any good assassin needs to cultivate is being a nosy listener. Each level in Hitman 3 is packed with routes to entertaining and stylish assassinations, all you need to do is keep those ears open. Two guards having a natter by a wall? They might let slip news of a lockdown test you could take advantage of. That stressed lady standing near a keypad locked door? She’ll probably mutter the code if you hang around long enough.

There’s no need to be stealthy about it either. So long as you don’t get right up in someone’s face, they won’t mind you hanging out nearby and eavesdropping. In fact, 47 has such good ears that you’ll be able to pick them up from quite some distance away too. Listen out, and you’ll open the path to some really ridiculous kills like using an explosive golf ball.

Keep an eye out for the Mission Story Revealing message at the top of the screen, along with a green lightbulb symbol. This will let you know that the nearby conversation is related to a guided path through the level. You can choose to “Follow” this path to get more direct pointers as to how to reach the target it relates to.

Where video game protagonists are concerned, the ability to see through walls is nothing special. But Hitman 3’s Instinct mode is particularly powerful. Hold the shoulder button down and you’ll not only highlight all people in a generous radius, but all interactable objects as well. Use Instinct mode to check rooms for handy items like crowbars and screwdrivers, or to plan where you’ll stash bodies after choking people out.

You’ll be able to see your targets no matter how far away they are, and anyone with a dot over their head will be able to see through your disguise if you get too close, but by using Instinct mode you can plan your path around them or learn their patrol paths at a distance. Once you get more comfortable, you’ll only need to drop into Instinct during key moments to check your surroundings, so don’t worry too much about being stuck in monochrome the entire time you’re playing.

Hey, we see you there – keep that hand away from the loading button! In most stealth games, getting detected is pretty much game over, or relegates you to a prolonged firefight. In Hitman, however, things are different. While you can find yourself under fire from hordes of guards, most slip-ups in Hitman 3 are possible to rectify.

Get spotted trespassing, and in many cases guards will offer to escort you out of the restricted zone (granting a chance to knock them our en route). If a staff member spots you choking someone out, you might be able to take them down as well before they alert anyone else. An unconscious witness will hurt your score a smudge, but it’s far from game over.

Even if you’re completely compromised, running away and swapping disguise out of sight will give you a chance to reset and start again. Some of the funniest and best runs you’ll have in Hitman will come from continuing despite mistakes, so steer clear of reloading unless things go seriously wrong.

There are a frankly outrageous number of items available for 47 to pick up on each level, from bananas to medieval swords. During your early missions, we recommend grabbing anything and everything you see, as plenty of items will prove useful later. While most items are simply tools for boshing someone over the head quickly, many have more specific uses. Crowbars can be used to lever open locked doors, screwdrivers will let you tinker with equipment, and fuses can power all manner of deadly traps.

The only items you’ll need to be careful with are marked with a red exclamation mark as illegal. You’ll need to drop those off somewhere first if you’re planning to get frisked by any guards. A few items will also be too large for Agent 47 to holster, meaning he’ll wear them on his back instead. Cool, certainly, but don’t go wearing an assault rifle on your back while dressed as a waiter.

If Hitman 3 marks your first foray into the series, one thing that isn’t made explicitly clear in the game’s menus is that each level is intended to be replayed many times. Each level – or destination, as the game refers to them – comes with at least three main mission stories, as well as countless other challenges and secrets. In addition, completing runs on any given level will unlock new starting locations, smuggled goods locations, disguises, and more as your mastery increases.

And when you’re bored of the regular targets, you’ll also find Escalations available (or purchasable) which challenge you to take down other targets in very specific ways. Whether you’re aiming to blitz through all the tasks available, searching for a high score, or just want to play around and have fun, Hitman 3 is designed as a sandbox of fun, so make sure you give each level the thorough exploration it deserves.

Those were our key Hitman 3 tips and tricks for beginners. Good luck out there Agent, you’re now prepared to not just take down your targets, but to do it in style, tool. If you’re looking for more guides, click here to visit the game’s hub page for further information.