Which Mouse Grip Is Right For You?

Learn the pros and cons of the Claw, Palm, and Fingertip mouse grips. 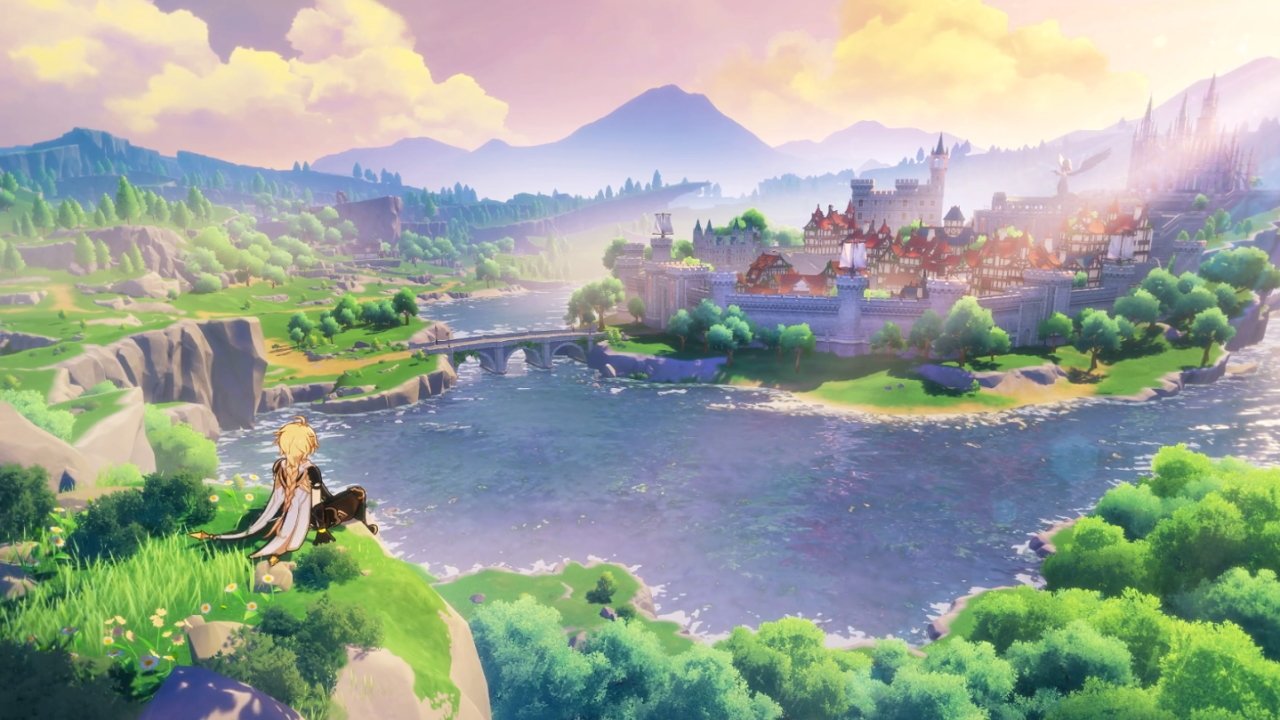 Because of their use in a wide variety of cooking recipes, Genshin Impact Lotus Heads can be a pretty hot commodity. Thankfully, the delicious plants are fairly common across the aquatic areas of Liyue. That said, you might need more than a quick search can find, so we’ve rounded up the best Genshin Impact Lotus Head farming locations below for you.

Lotus Heads are a very common ingredient found from plants which appear in small and medium size pools of water. The plants appear as a green bunch of floating lilypads with a white flower. The Lotus Head will pop out from the plant, and all you need to do is approach and press F to harvest it.

Another great Lotus Head farming location is east of Qingce village and Wuwang Hill. The path north of Stone Gate which travels upwards here passes over a river with several Lotus Head locations as marked above. Be sure to check under the bridge, and don't forget to visit the tiny pool to the southeast. It contains several more you can grab while in the area.

Finally, you’ll find ten or more Genshin Impact Lotus Head locations in the waters of HuangGuang Stone Forest, far in the northwest of Liyue. Head down to the water and you ccan quickly gobble them all up.

That’s it for our Genshin Impact Lotus Head locations farming guide, hopefully the three spots above will help you gather as many Lotus Heads as you need to cook up some delicious meals! For more Genshin Impact guides, click here to visit our hub page for the game.