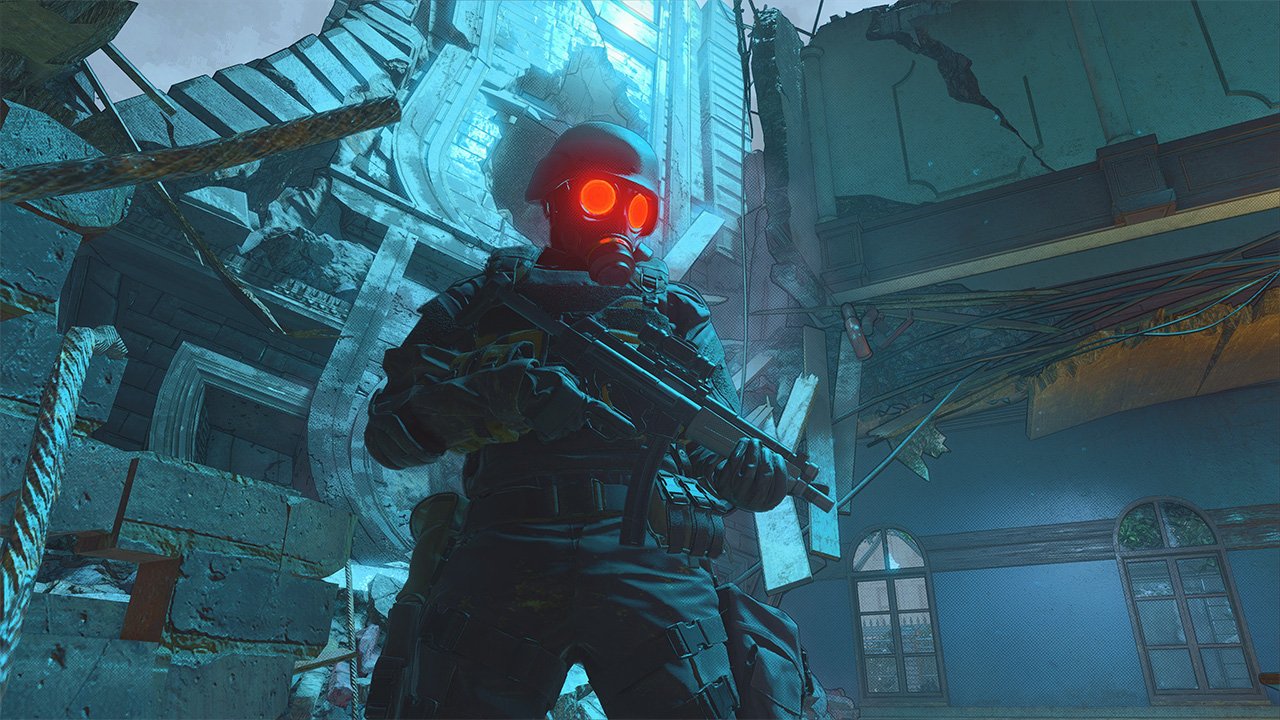 Resident Evil Re:Verse - Everything we know about Village's multiplayer mode

Everything we know about Resident Evil Re:Verse

Resident Evil Re:Verse is a free multiplayer mode included with all copies of Resident Evil Village. Described as a “Fight to the death that all resident Evil fans can enjoy,” Re:Verse features four-to-six player deathmatch battles, with players racing to outscore their opponents during five minute long battles.

Playing as characters from throughout Resident Evil history, players fight in scaled up environments from the series (so far only the Resident Evil 2 RPD station has been shown). Weapons and items can be found around the arena, encouraging exploration during the battle. Check out the teaser trailer below for a look at the unusual cell-shading filter the game makes use of.

Scoring a kill isn’t the end of the battle, however. When killed in Re:Verse, your character will transform into a bioweapon boss from the series. We’ve been given a look at Resident Evil 3’s Nemesis and Resident Evil 7’s Jack Baker so far, but plenty more are expected. By collecting Virus Capsules from around the map, you’ll upgrade the bioweapon you become when slain. Use the burst of power to score some payback and points!

Resident Evil Re:Verse will be getting a closed beta in the next few days. The beta is only available to Resident Evil Ambassadors, so you’ll need to sign up by following the steps here if you’re interested in giving it a go ahead of release.