The best phones for mobile gaming

From Apple to Android, flagship or budget, these are the best phones you should be looking at for mobile gaming. 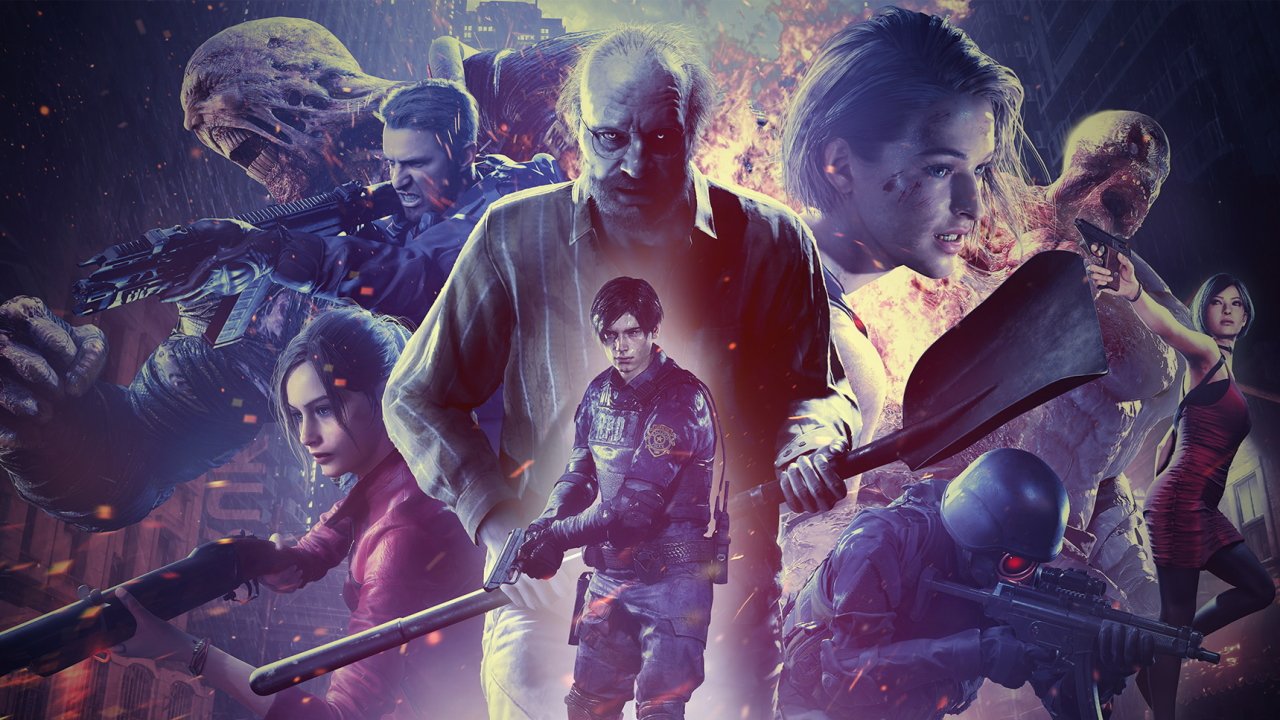 How to join the Resident Evil Re:Verse closed beta

How to join the Resident Evil Re:Verse closed beta

To sign up for the Re:Verse closed beta, you need to register on this website. Along with details about the event, the form requires you to enter your date of birth, your country, and to choose between PS4 or Xbox One as a platform. Anyone on next-gen consoles will be able to play the previous generation versions. PC Resident Evil fans will have to wait, unfortunately.

The biggest step to joining the Resident Evil Re:Verse closed beta is becoming a Resident Evil Ambassador. If you’re already signed up, you should be able to click the Capcom ID button on the previous page. If you’ve yet to register as an ambassador, use this link to sign up. We’ve been having a little trouble with the sign-up process recently, so there’s a good chance that Capcom’s servers are a bit overwhelmed. Keep trying and eventually you should be able to register as an Ambassador.

Selections for the Re:Verse closed beta will be announced on January 22 and January 27 at midnight PST (3am EST / 8am GMT). The last deadline to register your interest is 7am (PST) January 25.

The Re:Verse closed beta runs will take place on the following dates and times:

And that’s all we can tell you about how to join the Resident Evil Re:Verse closed beta, as well as the closed beta start dates and times. We wish you the best of luck at getting access!