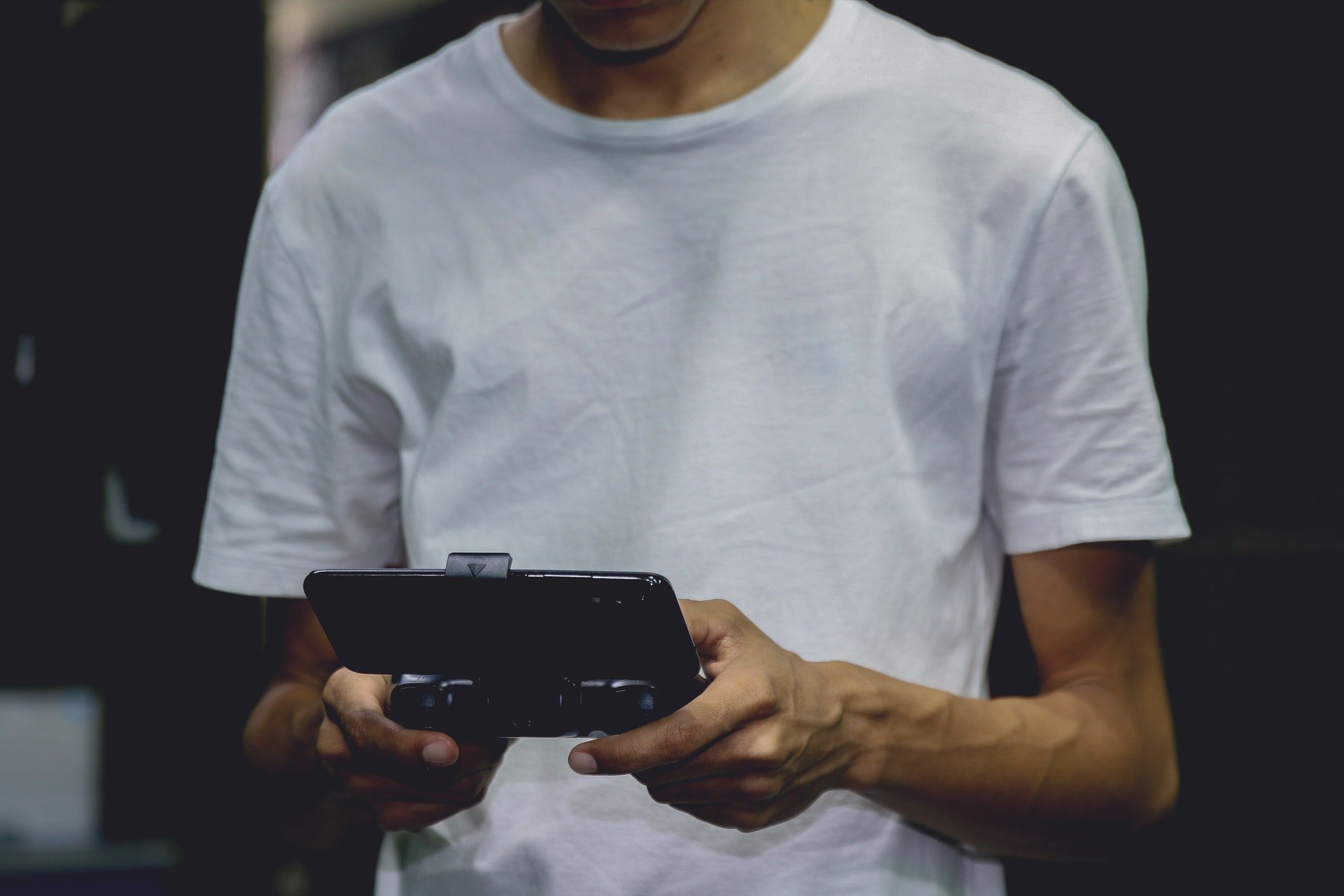 The best phones for mobile gaming

If you're looking for the best phones for mobile gaming, there are only a few questions you need to answer. First there's whether you want an Android or Apple iOS-based phone, then there's how much you want to spend on your new pocket gaming powerhouse. As there are so many options, we've broken down the best phones for gaming into Android and Apple, then by budget with the best flagship and cheaper phones to get you gaming on the go.

One thing you'll find in common with all our picks for the best Android phones for mobile gaming is the Qualcomm Snapdragon 865 chip lurking inside every single one. Until the Snapdragon 888 comes out later this year, this is the forefront of mobile gaming performance, enabling great graphics and extremely low latency. There's a reason this beast is the heart of a flagship mobile phone for gaming, and if you have the cash to spend on your portable playpal then this is the golden standard to get. Each of these phones will offer great performance with a few extras noted below.

One of the newer phone companies, OnePlus made a name for themselves offering tech power to rival Apple in early smartphone years. The latest flagship OnePlus offers a 120Hz display, lightning fast wireless charging at 65W (which can also be used to charge your Switch or laptop over USB-C) and the company's custom Android 11-based OxygenOS. The warp charge feature is nice for getting enough juice for another quick round of gaming on your lunch break even if it's not fully recovered from the commute power drain. And if you don't want to put it down to charge, the ChargePlay Clutch has wireless charging built into a handy grip to keep you gaming in comfort.

Not content to just power desktop and laptop gamers, the Asus ROG Phone actually includes the Snapdragon 865 Plus to amp your mobile gaming performance up to a 144Hz/1ms display. This also has the largest battery at 6,000mAh that we've seen in a flagship phone, meaning you can keep going longer between charges. The ROG Phone 3 also has AirTriggers, special extra touch sensors on the screen's "shoulders" when you're playing in landscape, so you don't have to keep hitting on-screen buttons for games like PUBG. To help you hit them and use the on-screen analogue sticks, you can use a mobile gaming grip like the HyperX ChargePlay Clutch.

While the ROG Phone's beefy 6,000mAh battery might be the largest of our recommendation's, Xiaomi's 4,500mAh battery can outlast it under load thanks to optimized power handling. If you want your phone to be for more than just gaming then this is a solid investment, thanks to an incredible 108MP camera, decent built-in stereo speakers (though we advise you always game with headphones) and solid build quality. That does come with a slight compromise on the screen to a still-respectable 90Hz, though.

The other flagships of the Android world that you'll rarely see advertised for their gaming prowess are the Samsung Galaxy lines. Both the S series and Note series have everything you'd need for a pocket monster of a gaming phone. The Note is the ultra-premium option, sporting the slightly improved Snapdragon 865 Plus, but both the Note and S20 this year boast 120Hz screens and between 4,000 and 5,000mAh batteries depending on which version you spring for. Both also offer options for tweaking performance settings for individual games, if you want to extend battery life and don't care as much about the draw distance in Matchington Mansion.

The best budget Android phones for mobile gaming on the cheap

The best budget Androids for gaming tend to use slightly older chips, though they may compensate for that by using newer components elsewhere in the build. Some may have worse battery life, but the ChargePlay Clutch can be plugged into older phones that don't use wireless Qi charging. If you want to get gaming without the massive price tag, one of these will be the best gaming phone for you.

The lesser brother of the 8 series, it still sports many of the same benefits of a OnePlus flagship phone. The Nord has a great OLED screen with 90Hz refresh rate, powered by the slightly older but still capable Snapdragon 765 5G chip. Also features that brilliant warp charge technology so you can fill up in minutes for another round.

You could conceivably be gaming for under $200 with the Xiaomi Redmi Note 7, albeit on a pretty old Snapdragon 660. Despite being three years old, the Redmi Note 7 makes good use of its power and a 4,000mAh battery to make the FHD+ Dot Drop display shine. This IPS panel looks great in almost all light environments and at 70Hz will look buttery smooth with most games. Sadly there's no wireless charging, though if you want to charge on the go the ChargePlay Clutch extendable battery will plug in via USB-C to give you a bit more life while you game in comfort.

The best iPhones for mobile gaming

Apple may not have the same range of gaming phones to choose from that Android users are afforded, but there are still a few options broken down by price. And even though you lose out on some range and customization, Apple Arcade is one of the best things to happen to mobile gaming in years and offers you plenty of fun for a paltry sum.

If you're in the Apple ecosystem and don't want to swap over to Android for whatever reason, you have very few options for good gaming phones. Thankfully that's because the company makes it simple enough: the newest phone is the best. However in recent years they've taken to announcing a number of new iPhones at once, some geared toward the top end of the spec sheet. Really it's a question of how much you have to spend on your new gaming phone, and if there is no limit then the best you can get is the iPhone 12 Pro. It comes in two sizes, normal or Max, and each has three storage capacities ranging from 128GB to 512GB. The screens are OLED and locked at 60Hz but are essentially 4K resolution with the Super Retina XDR pixel density of 460 ppi.

If you can't quite spring for a Pro, the iPhone 12 (standard) and iPhone 12 Mini both use the same A14 Bionic chip, which is Apple's current powerhouse processor for graphics and every other thing a phone needs to do. Most benchmarks put it ahead of the Snapdragon 865 Plus for gaming performance and battery life, though you have to consider the differences in screen technology between iPhone and Androids listed above.

If you don't need all that and are trying to upgrade your iPhone to stay mobile gaming on a budget, the basic option is the iPhone SE. It's still running on the last-gen A13 Bionic chip, which is about 16% less powerful than the A14 when it comes to processing power. That will probably be fine for anything you want to get from the App Store to be honest, and if you're more interested in the best Apple Arcade games then you're more than sorted.