Learn the the PS5, Xbox, and PC keyboard controls for Hitman 3. 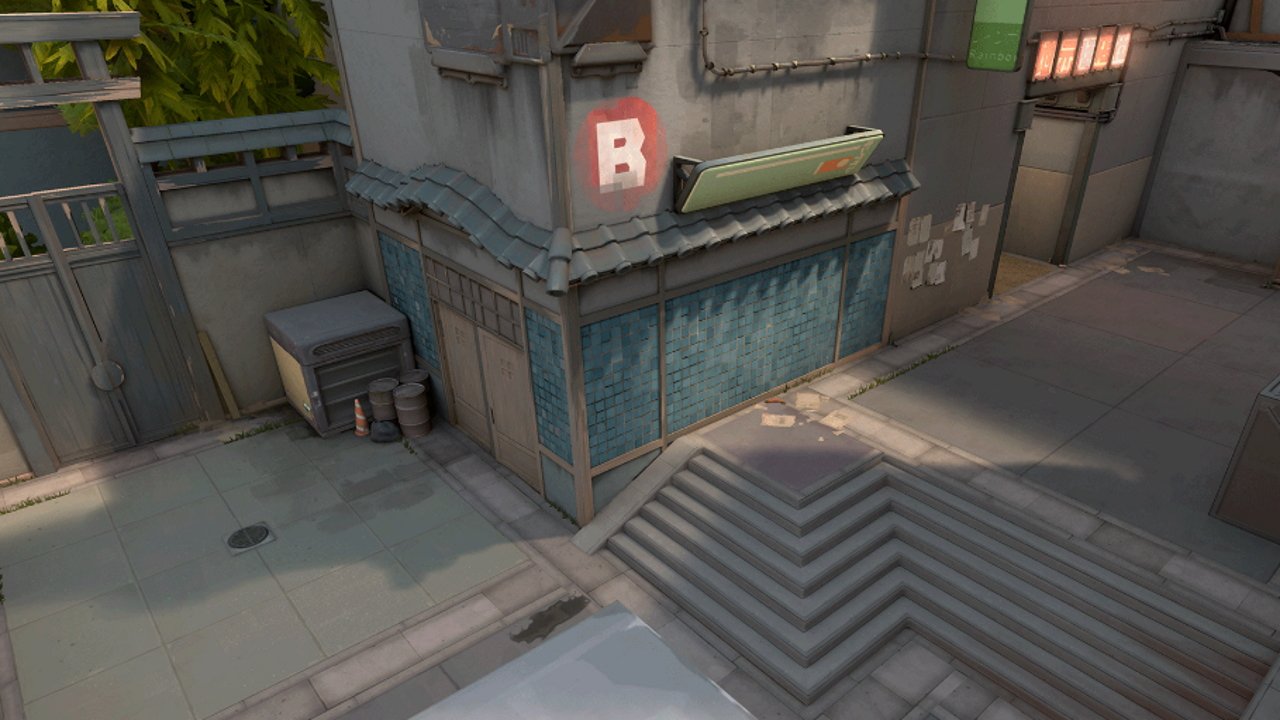 How to access the greenhouse in Hitman 3's Dartmoor level

Looking for a greenhouse key in Hitman 3? We've got the proper way to solve the Dartmoor murder mystery.

Following last week’s update, Valorant have received another switch patch in the 2.01 update. This brings a minor nerf to Jett and some big changes to Split aimed at opening it up for attackers. We’ve got the key changes below along with the full Valorant update 2.01 patch notes for January 20.

The only Agent change included in the 2.01 patch notes is a nerf to Jett’s smoke durations. To stop her from taking the Controller’s role, Riot has reduced her smoke duration back down from seven seconds to four and a half. The bigger adjustments take place on the Split map, on which Riot has reworked a large number of areas to open up entry opportunities for attackers. We’ve got the patch noted directly below, but we highly recommend heading over to Riot’s official roundup where you’ll find plenty of comparison images to see how each area has changed

In a continuation of the Controller changes from Patch 2.0, we felt it was important to consider Jett’s smokes as well. In Patch 1.0, we increased Jett’s smoke duration to 7 seconds (from the then 4 seconds), and we are partially undoing that now. We’ve found that the result of that change was that Jett became a substitute for the Controller role, and reasonably aggressive teams could make use of her Cloudburst smokes to quickly take space without relying on a dedicated Controller. This is part of a pattern of Duelists superseding more utility-focused Agents that we will continue to look at in the future. It’s important that Jett can use her smokes to create temporary windows for the high action plays that define her style, but those windows need to be brief enough to ensure that Controllers are where teams look for team-focused vision blocking.

And those are the full patch notes for Valorant’s 2.01 update on January 20. Again, we highly recommend heading over to Riot’s breakdown of the Split changes to see all the ways in which the map has been adjusted. For more Valorant content or previous patch notes, click here to visit the game’s hub page.