With a mobile follow-up on the way this year. 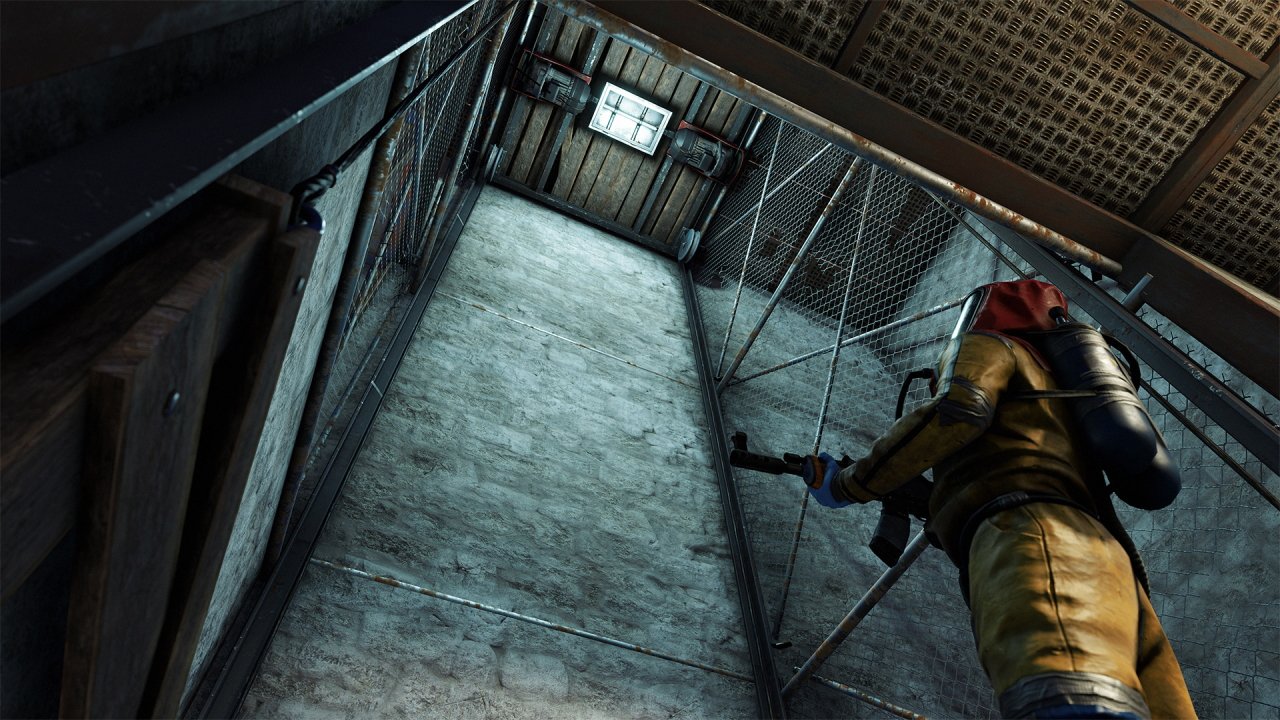 Find our how many friends you can have helping keep your trains on track in Unrailed.

Following a burst of streamer interest in December and Early January, the oxidation of gaming isn’t showing any signs of stopping. Rust has once again broken its own peak player records on Steam, with a bump in Twitch viewership as well.

Rust’s previous records of 134k peak players and then 200k peak players have since been blown out of the water, with both Steamcharts and SteamDB recording a peak of over 244k players from Saturday, January 16 (as spotted by PCGamesN). That player count was matched by a huge spike in Twitch viewership which pushed the game close to breaking the one million concurrent viewers count. Facepunch Studio’s survival game previously managed an impressive 1.3m concurrent viewers on Twitch back on January 8.

Rust is still a far cry from Valve’s own Dota 2 and Counter-Strike: Global Offensive which both regularly draw more than 500k peak players each month, but these are huge figures for a game which arrived in early access back in 2013. With a console launch still planned for sometime in the near future, it appears there’s plenty of iron left in the game’s storage banks.

While the game’s playerbase has been growing steadily over the last few years, the most recent burst of interest was ignited by several streamer collectives joining shared servers to play together. Unsurprisingly, the success has proven very good news for Facepunch Studios. Back on January 8, founder Gary Newman highlighted that the game had made the studio over $1m on two separate days that week. Given the player count has only continued to rise, that’s a lot of moolah to fun continued support for the game. Rust continues to sit happily within Steam’s Top Sellers list, so we expect its success to continue for some time to come.

If you’re after more games like Rust to occupy your time cooped up in doors, check out our list by clicking here. For those just getting started on their Rust adventures, make sure you’ve checked our handy guides like how to get Stone so you can craft bases as soon as possible.