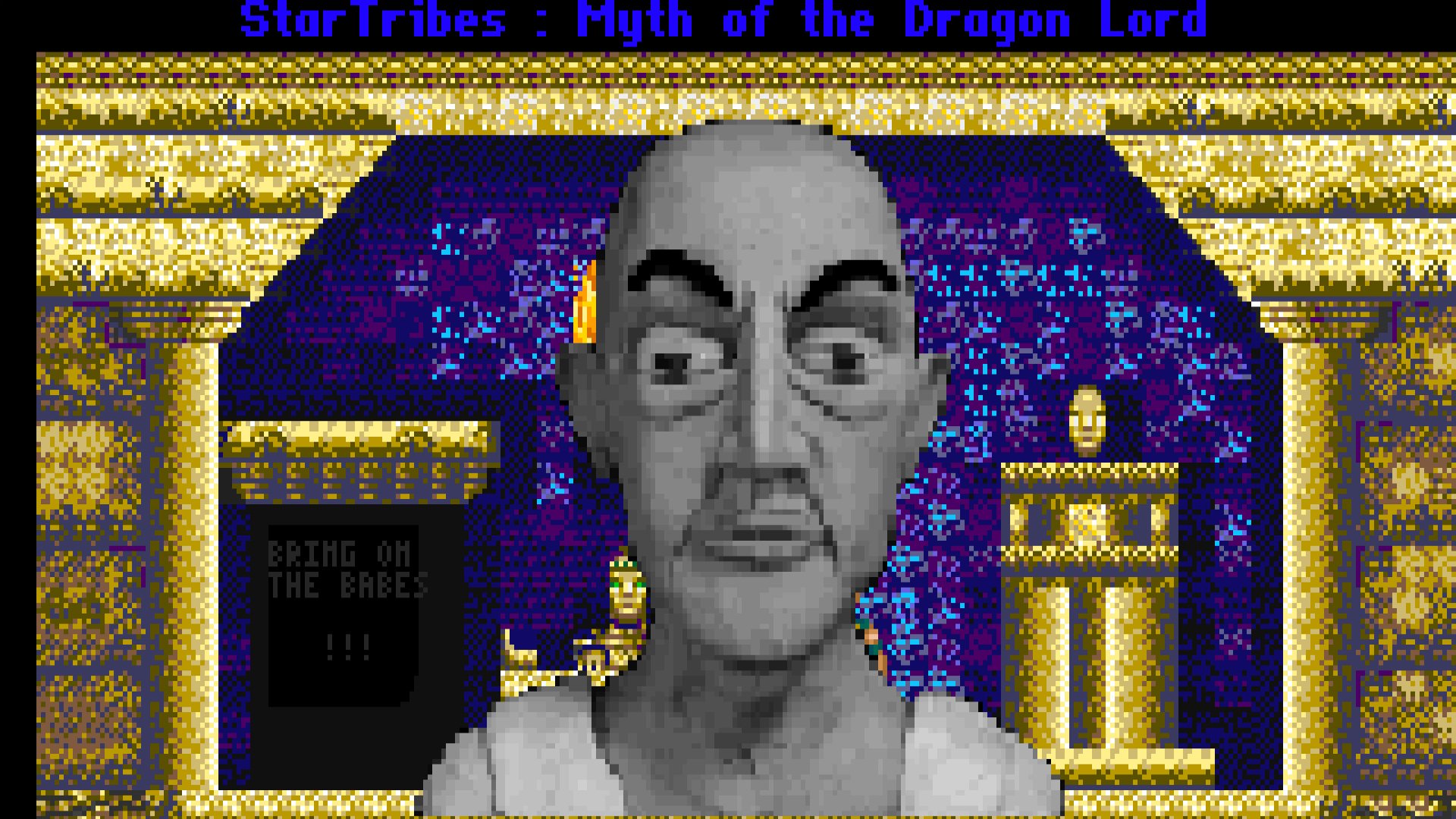 Video game archival is a messy process, but sometimes curators like Frank Cifaldi are given a lucky break like when a Twitter bot posts a screenshot of an unreleased game more than 28 years later.

Cifaldi's written up a full acount of this weird coincidence of conservationism on his Video Game History Foundation Patreon blog, after a fan of sprawling Phillips CD-i adventure title Laser Lords recognised a screenshot from a Twitter bot that posts ancient gifs.

WOAH WAIT A MINUTE IS THIS A DIFFERENT VERSION OF LASER LORDS?! https://t.co/grSUpTKomW

As Cifaldi discovered from some internet archive digging, StarTribes: Myth of the Dragon Lord was originally planned to release in the early '90s for MS-DOS. But the turbulence of the consumer software market around then forced developer Spinnaker Software to make some cost-saving cuts, which likely resulted in the game being shelved.

However, a few years down the line Laser Lords eventually made it onto the ambitious CD-i, the first home console to use then cutting edge compact disc technology to store relatively massive games.

Thanks to its cult following (it is a remarkably weird game) and a bot posting gifs from an old shareware CD-ROM, the humble beginnings of this title have been rescued from the jaws of history. Bizarre, beautiful life.