Light the fires in the correct order to discover the Luhua Pool puzzle solution in Genshin Impact. 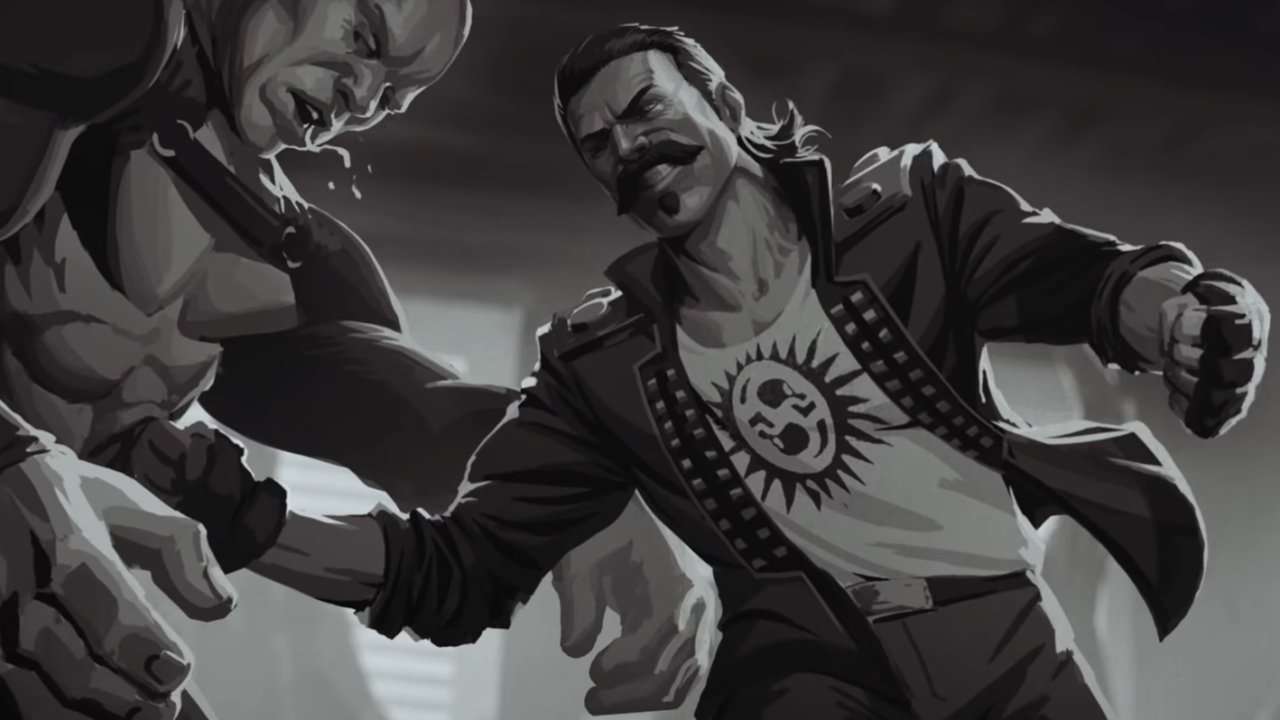 With a mobile follow-up on the way this year.

It appears that Apex Legends could launch on Nintendo Switch next month.

Respawn Entertainment’s battle royale was due to launch on Nintendo Switch some time last year but thanks to the ongoing COVID-19 pandemic the release was punished back indefinitely. Word on the Switch port has been absent since, but a clue to the update has been spotted on non-English YouTube channels for Apex Legends.

BREAKING: The Japanese version on YouTube states Apex Legends is coming to Switch on February 2.

"And on February 2nd, it will be possible to play on Switch at the same time as the start of Season 8!" pic.twitter.com/63TpUn27Mx

As spotted by Apex Legends News, the Japanese description for the Stories from the Outlands trailer notes that the game will be playable February 2 on Switch, to coincide with the launch of Season 8. Several others spotted the same text on other, non-English YouTube channels as well including the Spanish, Danish, and Polish versions.

That said, it’s not entirely clear if the inclusion of this date was a mistake. The text was notably absent from the description of the English version of the trailer and, following the attention, the lines have since been removed from the other version as well. There’s a chance Apex Legends was postponed once more from a February launch and these descriptions weren’t updated, but right now it isn’t clear.

Fortunately, we won’t need to wait very long at all to find out if the Nintendo Switch release for Apex Legends, as the February 2 start of Season 8: Mayhem is just two weeks away. The update also brings the 16th Legend to the game, an Australian called Fuse who enjoys blowing things up. Here’s hoping Switch players will be able to join in the fun when Season 8 and Fuse arrive next month.