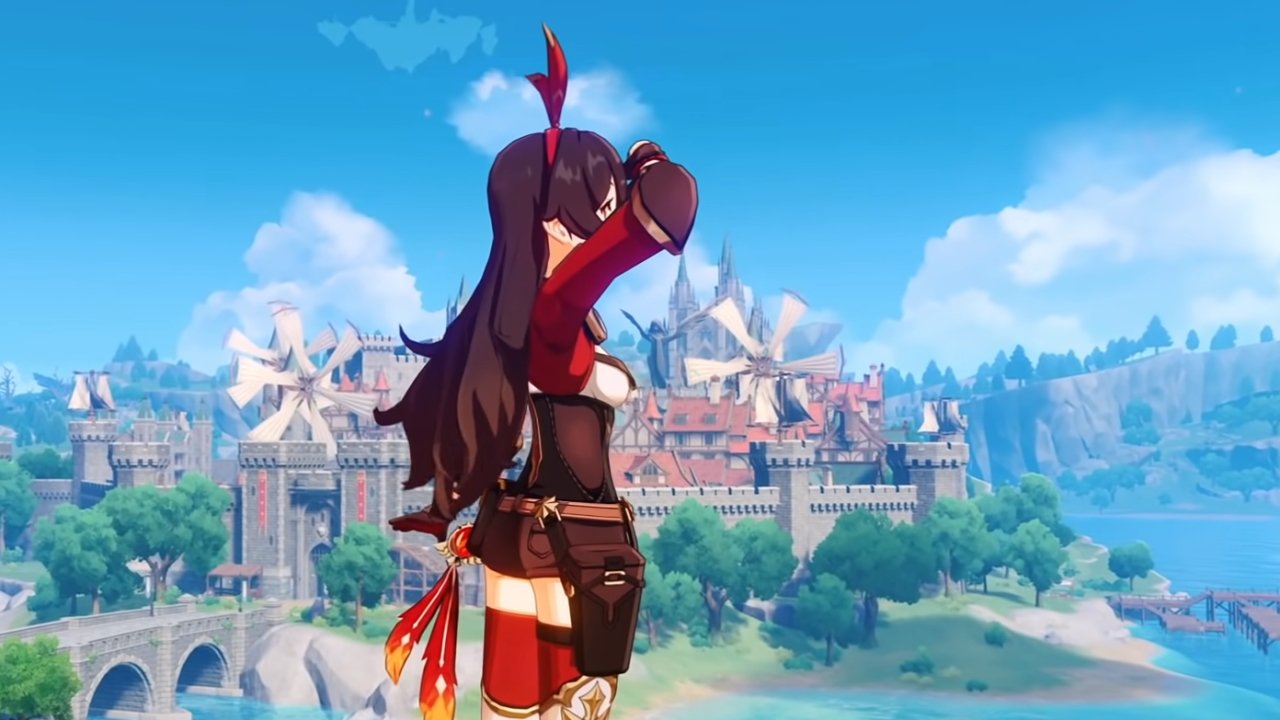 Now-deleted trailer descriptions point towards a February 2 launch for the Nintendo Switch release.

It won’t be long in Genshin Impact before you depart Mondstadt and begin to explore the Liyue region. One of the key attractions in the area is Luhua Pool, visited as part of the main story. However, if you want to access the hidden domain underneath it, you’ll first need to solve the Luhua Pool puzzle in Genshin Impact. The hint isn’t exactly helpful here, so we’ll teach you the simple steps required below.

How to solve the Luhua Pool puzzle in Genshin Impact

You’ll need a Pyro character in your party to solve the Luhua Pool puzzle in Genshin Impact, so be sure to include one before you head out (Amber will work fine if you’ve got no one else). Head to the Luhua Pool location on the map above, and you’ll find a blue circle surrounded by stone pillars. So long as you’ve progressed through the main quests far enough, you should be able to interact with the Rune Marker at the edge of the ring, which gives the following message:

“Let anyone who follows in the footsteps of the immortals kowtow before the treasure's gate.”

The clue isn’t exactly the most helpful, but the Luhua Pool puzzle solution is thankfully very simple. All you need to do is light the braziers in front of the three remaining pillars. Don’t light the ones with broken pillars or you’ll need to start again.

Once the three braziers in font of the intact pillars are lit, you’ll release the seal and be able to access the area beneath. Completing this puzzle will score you five Primo gems and complete the Hidden Place of Guizang Formula achievement. You’ll also open up Voyage to the Sanguine Sky and Travels of the Moonlit Venturer. Be aware that these Explore missions can prove very challenging if you’re new to Genshin Impact, so consider saving them for later.

That’s everything there is to know about how to solve the Luhua Pool puzzle in Genshin Impact. If you’re after more tips and tricks, click here to visit our hub page for the game.