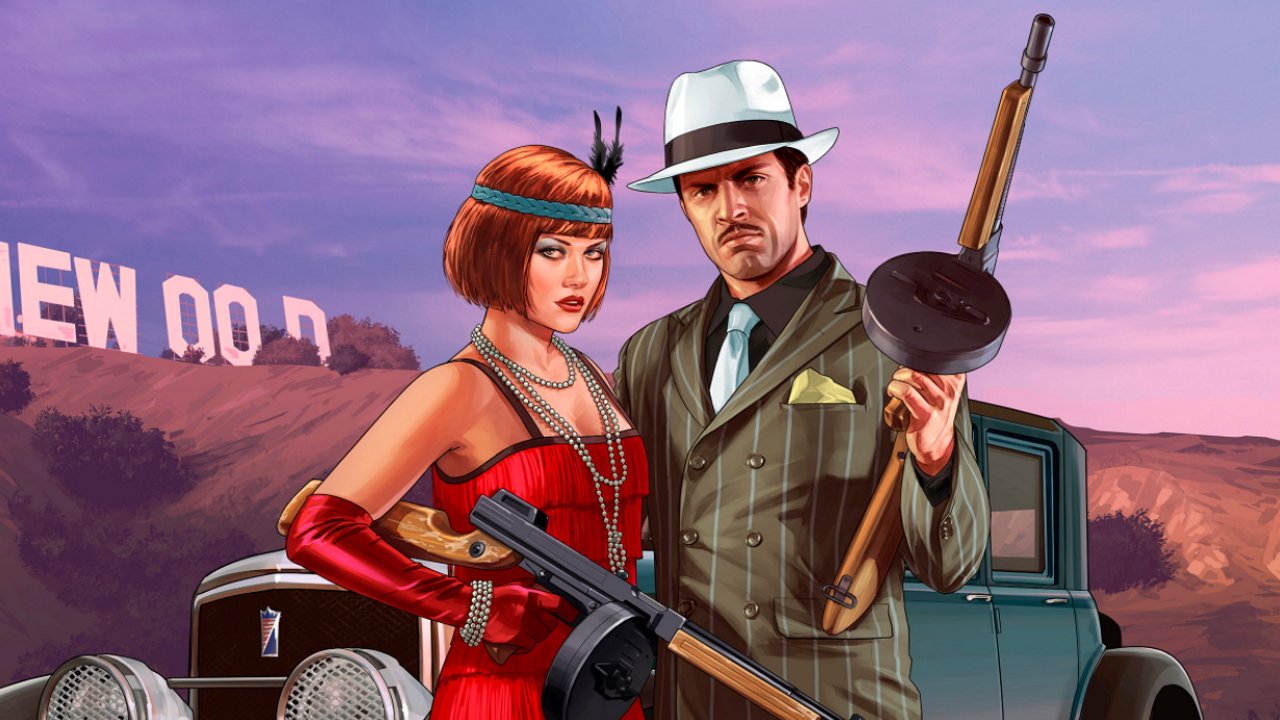 The biggest GTA 6 rumors we'd actually like to come true

Check the calendar, because we must be due a new GTA 6 rumor around now. It feels like every month sees a new supposed leak pop up from Liberty City’s woodwork, tantalizing readers with exciting details, inspirations, or imminent release dates. Grand Theft Auto is an astronomically huge series, so it’s no surprise that fans are eager to glean any information they can about the next entry. Unfortunately, almost all of the too-good-to-be-true leaks are exactly that: fake. Still, they’ve got us eagerly anticipating what we’d like GTA 6 to be like when it does arrive. So join us as we take a look at some of the biggest GTA 6 rumors that we’d actually like to be real.

A quick disclaimer: None of the GTA 6 rumors below have been confirmed, nor are we attempting to do so. In fact, several have already been quelled by Rockstar or others close to the game. We’re just here to dream, so don't get too excited, okay?

We’ll kick things off with the dullest and therefore most likely to be true rumor: GTA 6 won’t release until 2023 at the earliest, if not 2024. As reported by Venturebeat in May last year, Take-Two has committed to spending a grand sum of $89 million on marketing during the April 2023 to March 2024 window. Follow the money might seem like a trite remake, but it’d make sense for that bank-busting balance to be put towards advertising GTA 6, likely for release in the latter stages of the window.

While that’s a long time to wait, we’d actually rather that Rockstar takes its time with GTA 6. Following several discussions over crunch in the industry and the ruckus caused by Cyberpunk 2077’s messy launch, it makes sense to give GTA 6 the time it and Rockstar’s staff require. We’ll enjoy it when it’s ready. Plus, it’s worth remembering that GTA 5 is expected to get a next-gen upgrade this year, which should help to keep us occupied.

Vice City could make a comeback

The jump to 3D with GTA’s third entry in 2001 was a massive leap forward. But it was Tommy Vercetti’s cinematic adventures in 2002’s Vice City that truly won the series an enduring audience. After conquering Liberty City in GTA 4 and returning to Los Santos in GTA 5, it only makes sense for Rockstar’s circuit to stop by the sunlit shores of Vice City once more in the next entry. If GTA 6 aims to be a fully next-gen release, a recreation of the twin islands and the surrounding waters is the perfect chance to push the PS5 and Xbox Series X to their limits. The rumor-waters have never looked more appealing, so long as you steer clear of the sharks.

Okay, so we’re stretching things a little here as this was never truly a rumor for GTA 6. Back in 2016, TechRadar reported that Rockstar came very, very close to producing a GTA: Tokyo game, only to be put off by the city’s road systems. According to the article’s source, Rockstar got as far as taking reference trips to get to know the locale and take photographs before ultimately scrapping the idea. At this point, GTA is almost intrinsically tied to the United States, but if we weren’t heading back to Vice City then we’d love the series to spread its wings a little and explore some of the other vibrant potential settings around the world.

GTA 5’s insanely detailed world was already begging for the VR treatment. And while Rockstar may not have delivered the goods, the fanbase certainly did. LKukeRoss00’s GTA 5 VR mod allowed us to immerse ourselves in Los Santos like never before. A discarded bicycle or a newspaper on a bench; the simplest details that’d normally go overlooked made GTA 5 one of the most vividly realistic VR worlds yet. But could we see full, official support make it to GTA 6? Er, maybe.

Australian development studio Video Games Deluxe posted on LinkedIn last year saying that they were “gearing up for a new project” after wrapping up L.A. Noire’s VR adaptation. Could that project be Grand Theft Auto? Honestly, we have no idea. But this is one GTA 6 rumor we’d love to verify on either PC VR or PSVR.

We'll finally get a female protagonist

And finally, the latest rumor to roll off the belt came courtesy of Viral Junkie CEO Tom Henderson. Posting to Twitter on January 10, Henderson claimed that GTA 6 would feature both a male and female playable protagonists. It’s a little bit ridiculous that such a massive series has failed to offer this option thus far – particularly with GTA 5 featuring three leads – but given the series’ infamously poor depictions of women to date, wearingly usurprising. And no, we’re not counting the original game’s characterless player options. Still, there could be hope on the horizon here as this is one of the most believable rumors to appear yet. Though if Rockstar does choose to take this path, we’re praying that they’ll involve some writers to do the lead justice.

Those are our picks for the GTA 6 rumors we’d like to come true, but what about yours? Would a futuristic setting be what you’re after, or perhaps you’re excited for a Narcos-inspired storyline? Let us know your thoughts down in the comments below.