To sing until the Wellerman comes. 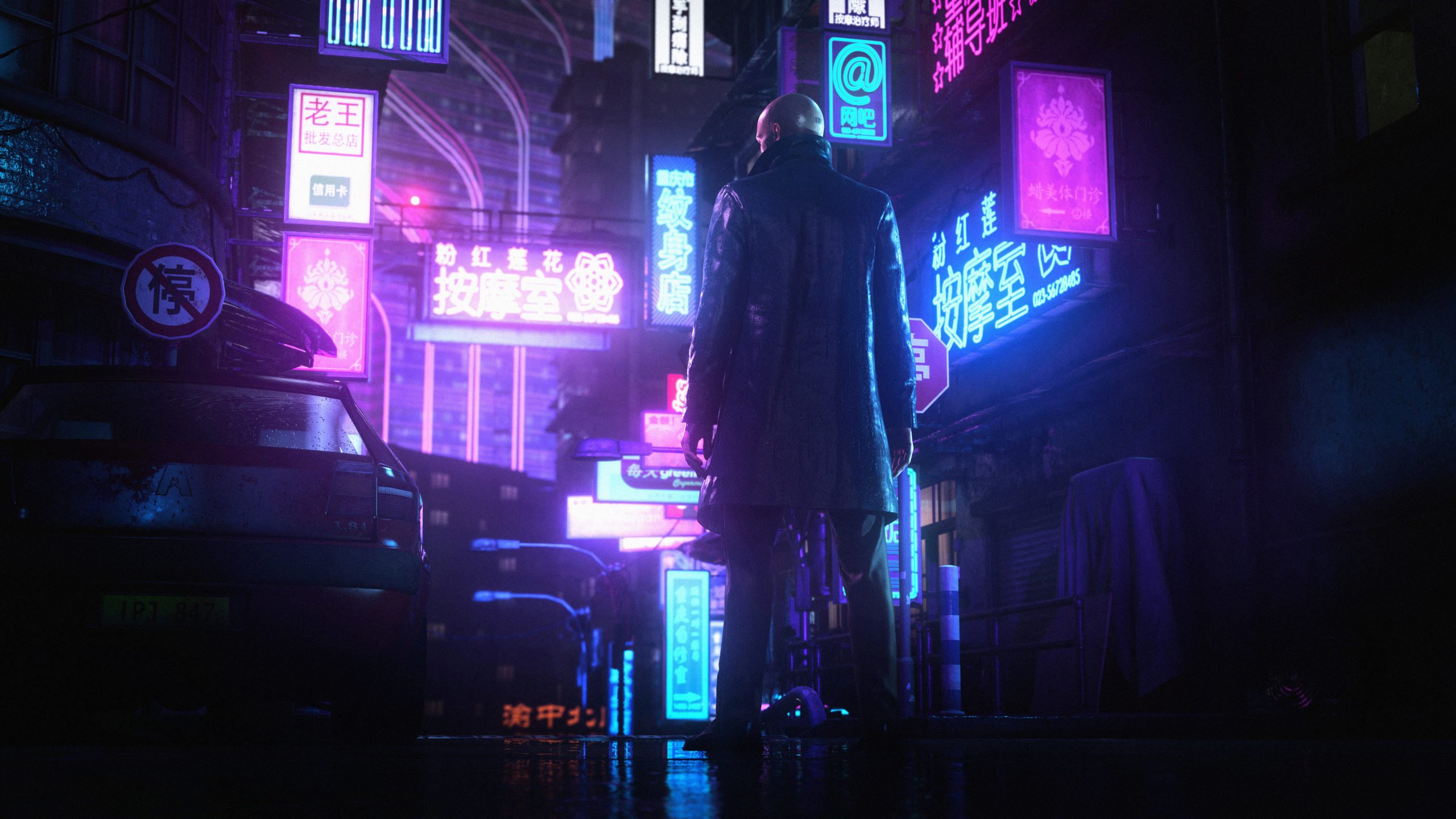 Hitman 3 launch trailer is like a murderer's holiday scrapbook

Hitman 3's launch trailer has arrived ahead of the jetsetting assassin's big round-the-world trip this January 20 and his holiday scrapbook is going to look amazing when he returns.

The trailer, which shows off all six of the current confirmed locations in Hitman 3's base game, shows Agent 47 heading out for a night on the town in Chongqing, and also a spot of nightclubbing in Berlin. Then enjoying the sky-high sights of Dubai before retiring to an English manor house in Dartmoor. Finally, for some more rustic and scenic slayings, he heads off to a vineyard in Mendoza, Argentina, before braving the frigid colds of the Carpathian Mountains in Romania.

What we would give to go off on holiday with 47 on this outing, though preferably with nothing to do with his signature silenced pistols and fibrewire. We'll just sit by the pool while he takes care of business.

IO Interactive also announced that locations from the previous two games in the modern Hitman anthology would also be available to import into Hitman 3, and they are currently working on a way for PC players to handle this for free despite the game's launch exclusivity on Epic Games Store.

An important update to our @HITMAN 3 Pre-launch guide: https://t.co/Buj596UQnE pic.twitter.com/UVpNAQGdVm

Hitman 3 is due out for PlayStation 5, Xbox Series X/S, PS4, Xbox One and PC through the Epic Games Store (and Stadia) on January 20. It will also technically release on Nintendo Switch via the system's online-only Cloud Version, though results for connection dependability with other releases in the cloud (such as Control) have been mixed at best.