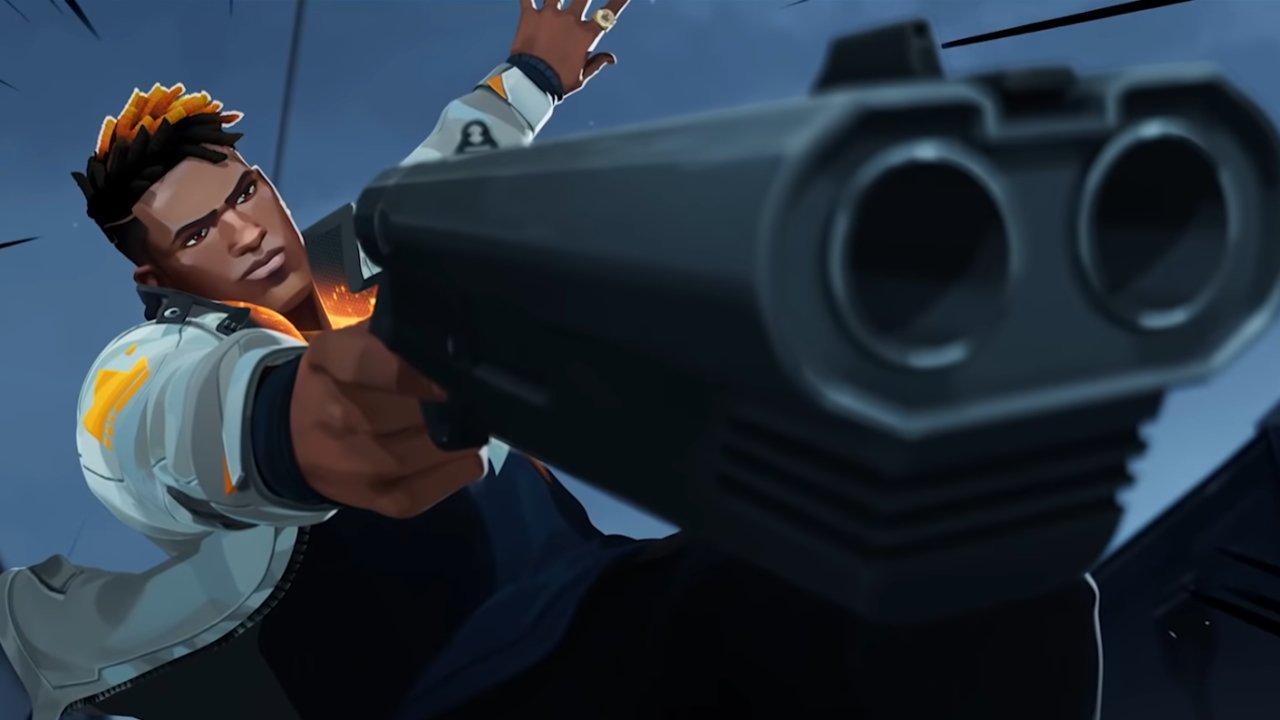 How many times has Yoru bamboozled you so far? When it comes to Valorant Episode 2, the latest agent is only the tip of the iceberg. Riot’s competitive shooter is entering its second major phase this year, and along with new agents there are big changes on the way, especially when it comes to the competitive scene. We’ve broken down everything we know so far about the Valorant Episode 2 changes, details and upcoming updates below, so you’re prepared wherever the radiant fight takes you.

Episode 1: Ignition has finished, and now that Valorant’s engine is up and running, it’s time to bring things together. Episode 2: Formation looks to be the time Riot brings all the different aspects together in working order. As with Episode 1, you can expect three acts across Episode 2, with each bringing new content to the fore.Here’s everything we know.

Valorant Episode 2: Act 1’s biggest change is the addition of Yoru, a brand new Duelist agent hailing from Japan. Capable of projecting fake footsteps and teleporting across the map, he makes for an especially tricky enemy to outsmart. Charge up his Ultimate and you’ll even be able to turn entirely invisible for a time. You can read up on all of Yoru’s abilities by clicking here.

Yoru won’t be the only agent arriving in Act 2, either. Riot’s plans for Valorant include a brand new agent with each Act, meaning we’ll likely see three arrive in Episode 2. There’s a chance we could see agents rotated out for new maps in future, but there’s a good chance two more agents are on the way in the next two acts. Dare we hope they won’t actually be Duelists this time?

Along with new agents, each Act brings a fresh battlepass to Valorant. As always, there are a free rewards to be earned with every five levels obtained, but to get all the rewards, you’ll have to pay. Valorant’s battlepasses cost 1000 Valorant Points (around $10) to unlock, and grant new skins, sprays, and charms with each level up to 50.

The Episode 2: Act 1 battlepass is already running, bringing the Infinity, Aerosol, and Outpost skin lines to the game. You can expect two more passes to arrive with the coming Acts as well. Whether or not a battlepass is worth it to you depends on how much you play. While Riot has sped things up a little bit, don’t expect to make it through the entire thing unless you’re putting in several hours a day for the entire duration.

For the skin hunters out there, here are all the weapons included in the current Act 1 battlepass:

After Episode 1 saw healer Sage routinely bopped over the head by Riot’s nerf hammer, things are looking a lot fairer in the land of agents. Episode 2 Act 1’s first update saw Brimstone get a series of buffs, granting him increased smoking range, longer smoke durations, and immediately thrown Stim Packs. Omen, on the other hand, suffered a heavy nerf. The speed at which his smokes travel across the map has been cut by a third, and the cost of his blind ability has shot up to 400. Yowch. For the full patch notes including changes to the Classic, click here.

Viper mains, don’t fret! While Act 1’s initial update hasn’t delivered anything to celebrate, adjustments to Valorant’s underloved villainess are on the way. In their 2.0 patch notes, Riot noted that Viper was “underperforming” and that the studio is “looking at ways to help her out in the future.” Given Viper has already had several buffs to her base abilities, we wouldn’t be surprised to see her toolkit get a bit of a rework during Episode 2.

Episode 2: Act 1’s changes may seem minor so far, but it’s the ranked playlist that Riot is truly looking at right now. Along with adding Regional Leaderboards to highlight the best of the best, significant adjustments have been made to the way the competitive playlist works.

For those working through Iron to Diamond ranks, you’ll now be able to see your rank progress precisely via a progress bar and Rank Rating which indicate how close you are to moving up or down. Anyone lucky enough to reach Immortal or Radiant will shift over to leaderboards instead.

Here’s how Riot breaks down changes to your Rank Rating:

Anyone who puts the time in to play through ranked games will also earn a gun buddy based on the highest Act Rank achieved during that Episode. Riot has a more in-depth breakdown of all the competitive changes in Episode 2, which you can read here.

Alongside Episode 2 and Episode 3, Valorant’s 2021 esports season will be kicking off soon as teams fight through the Challengers, Masters, and Champions phases. Regional Challengers events will kick off from February, with teams fighting to compete in the three-times-a-year Masters tournaments (currently planned for March, June, and September). Finally, October to December will see the Champions last chance qualifiers lead into the main event to crown the 2021 Valorant Champions. Unfortunately, we don’t yet know which of these events will be able to take place in person due to the ongoing pandemic, but we’re hopeful that things will have cleared up by the closing stages of the year. Find out more in Riot’s breakdown.

In case you’d missed it, Valorant has been creating Spotify playlists for every agent added to the game, available here. In 2021, however, Riot has taken things a little further. The Spanish Valorant YouTube channel recently posted an official Valorant song by Chuty which you can check out below.

Thank you to everyone who joined us for an EPIC night of music, art & gaming!!

We had a blast, and hope you did too. #wwFest @PlayVALORANT pic.twitter.com/BClmBJBZay

We don’t know what else Riot has planned on the culture side of things for 2021, but it’s clear that they intend for Valorant to have appeal beyond the virtual battles it plays host to.

And that’s all we know for Episode 2 changes and updates thus far! Be sure to check out our Valorant hub for all the latest information and updates regarding Riot’s shooter.