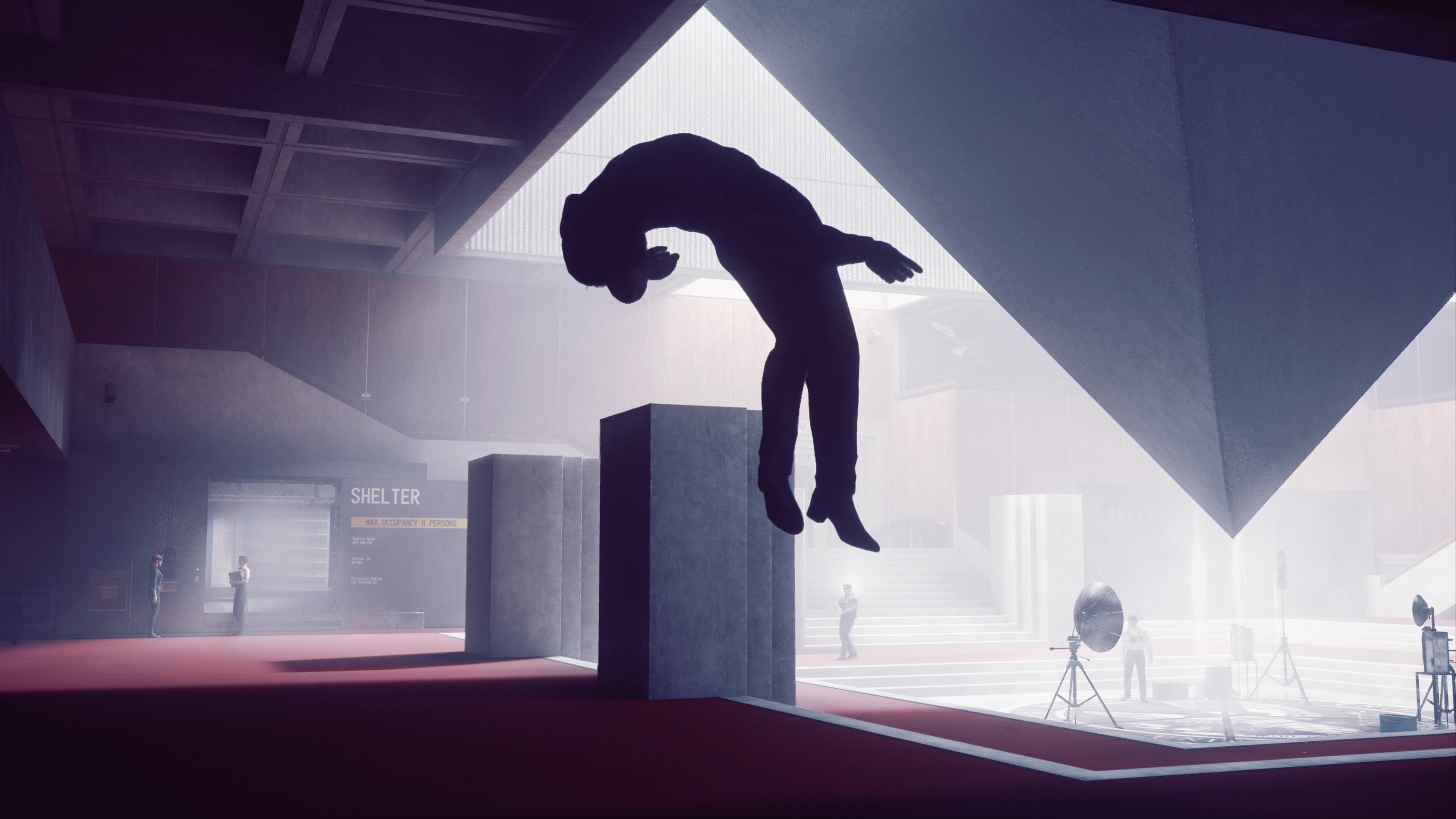 Control will join Xbox Game Pass for PC this week

Everything you need to know about Valorant Episode 2.

The atmospheric third person shooter and environment lobber is due to join the subscription service’s grand catalogue of games on Thursday, January 21. The news was announced on the Xbox Game Pass For PC Twitter account this Sunday, accompanied by an amusing video which shows off a few of the fantastical powers lead protagonist Jesse Faden has access to in the game.

Things you can control in Control: see below

Things you can’t control: your hype until it’s available in 4 days. pic.twitter.com/SfPGGqx18u

Released in 2019, Control sees Faden arrive at the mysterious Federal Bureau of Control, an ancient building seemingly capable of restructuring itself on a whim. Designed to handle any supernatural phenomena encountered by humanity, the building has been overrun by an insidious presence known as The Hiss. Gaining new powers as the Director of the building, Faden must cleanse sectors of the house, fighting back The Hiss while rescuing the few unpossessed and relatively sane people still attempting to work within.

While she’s dealing with the many unusual and highly dangerous entities housed within, Faden also hopes to find or uncover some information about her missing brother who she believes was brought to the center long ago.

Control delivers atmosphere in spades, and the superb environmental design – that you’re able to tear literal chunks out of – make it an unforgettable experience. You can read our full (and highly positive) review of the title by clicking here if you’d like to learn more about the Oldest House and its unusual inhabitants.

Control’s addition follows on from three other titles which joined the service last week. What Remains of Edith Finch, Neoverse, and YIIK: A Postmodern RPG all entered Xbox Game Pass for PC’s roster on January 14.