In case you missed them the first time. 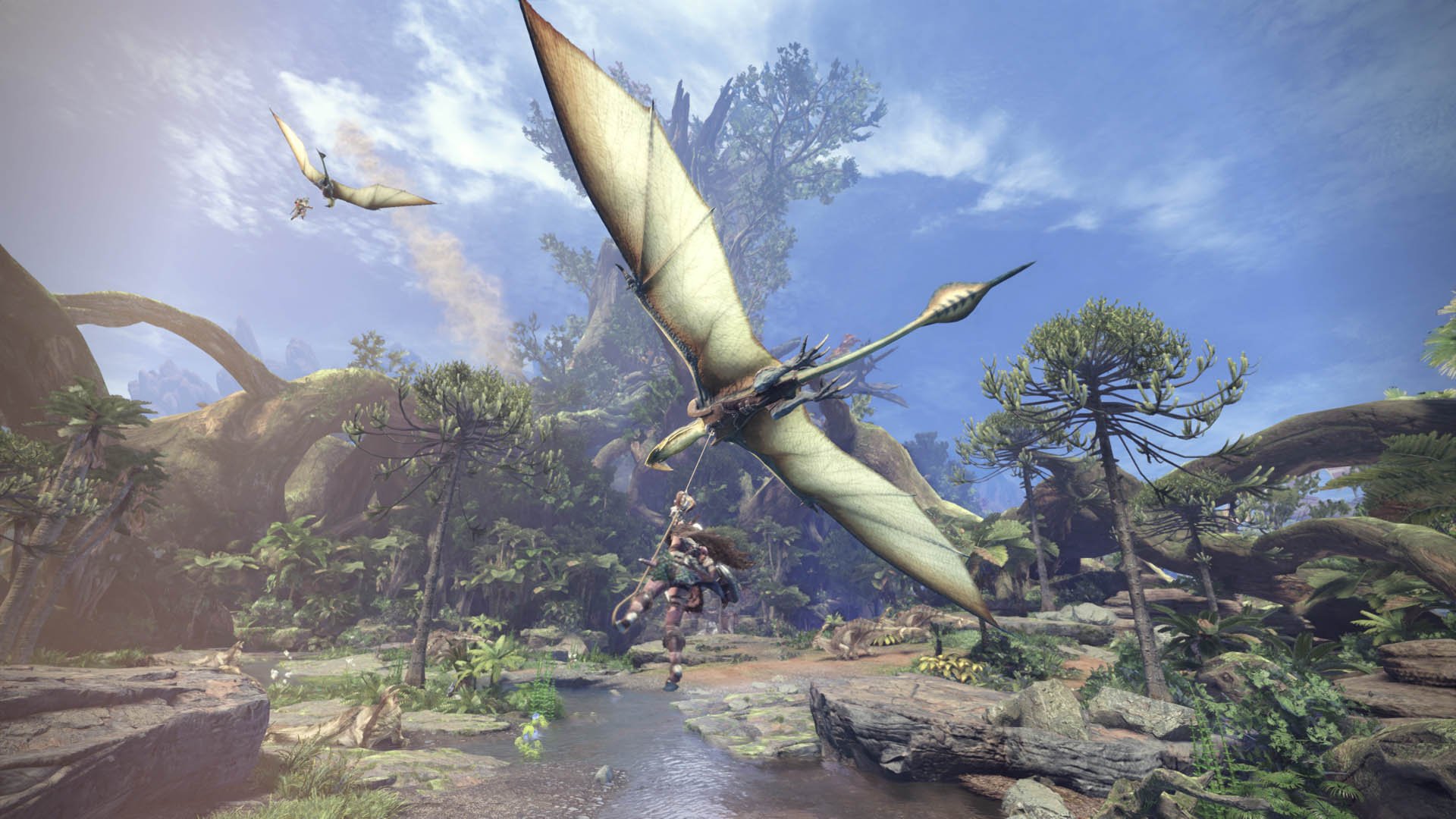 Monster Hunter World’s free Celebration Item Pack released over a week ago but some players have yet to receive it.

The pack was released in celebration of World breaking 5m copies sold. The pack was meant to be rolled out in waves, but it turns out a bug has prevented certain players from receiving theirs.

Fortunately, Capcom has acknowledged the issues and says that they’re still working on fixing the bug.

“We apologize for the inconvenience, and will fix this issue as soon as possible,” the notice reads. “We will make another announcement once the item pack is available. Thank you for your patience!”

The pack is currently only planned to be available until February 15, and Capcom has yet to make any note of whether this date will be extended following the problems encountered.

If you’re new to World, why not check out our Trapping or Palico guides?