Learn all the best places to find Qingxin Flower locations in Genshin Impact so you can earn those Character Ascensions. 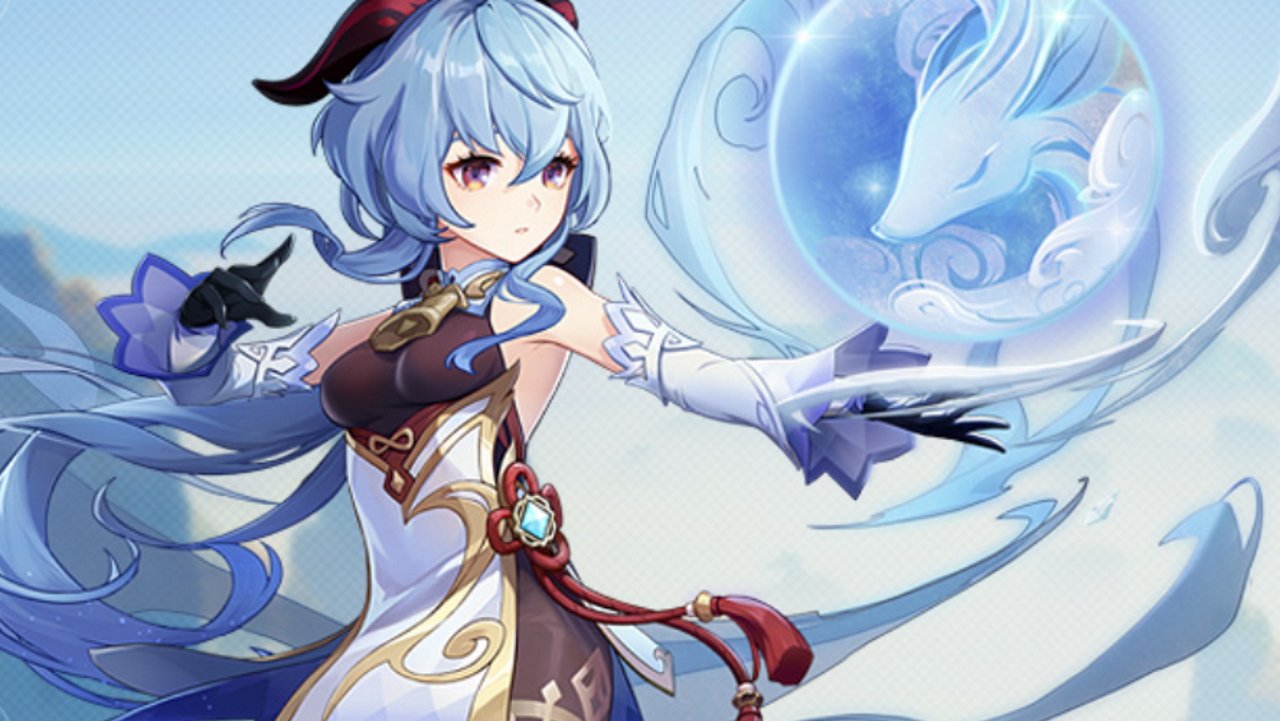 Wrap up the current Lost Riches event in Genshin Impact and you’ll have the chance to pick a Mini Seelie as a permanent pet for your character. Lost Riches sends players out on a treasure hunt, tracking down two new locations each day. Collect them all before the end of the event and you can pay 280 coins to secure a Mini Seelie for good. There are three to pick from, so understandably Genshin Impact players are keen to know if there are any differences between Mini Seelies before they make their choice.

The good news is that there are no Mini Seelie differences in Genshin Impact. Whichever Mini Seelie you pick after wrapping up Lost Riches, it’ll behave the same as the others. Unfortunately you can’t get any more than one Mini Seelie pet right now, but we’ve no doubt that miHoYo will be adding more unlocks in future of the same kind.

The three different Mini Seelies you can pick are as follows:

If you're a keen Genshin fashionista, you might want to know how the different Mini Seelie look in game. Thankfully, Genshin Impact developer has already released footage of all three Mini Seelies, so you can see the differences for yourself below

In case you’re wondering how to get a Mini Seelie pet in Genshin Impact, you’ll need to speak with the NPC called Ulman in Stone Gate to receive a Treasure-Seeking Seelie. Each day of the event (which started on January 8), Ulman will point out two treasure areas which the player can head to and locate Iron Coins in. Once players have tracked down 14 treasure locations, they can wrap up the quest and spend 280 Iron Coins to unlock a Mini Seelie pet that they can keep forever. You’ve got until January 18th to wrap up the quest, so get hunting those treasures to earn yourself one of the three different Mini Seelies. For more Genshin Impact guides, click here to visit our hub page for the game.