Sorry Zelda, the Hero of Time is a little bit preoccupied right now. 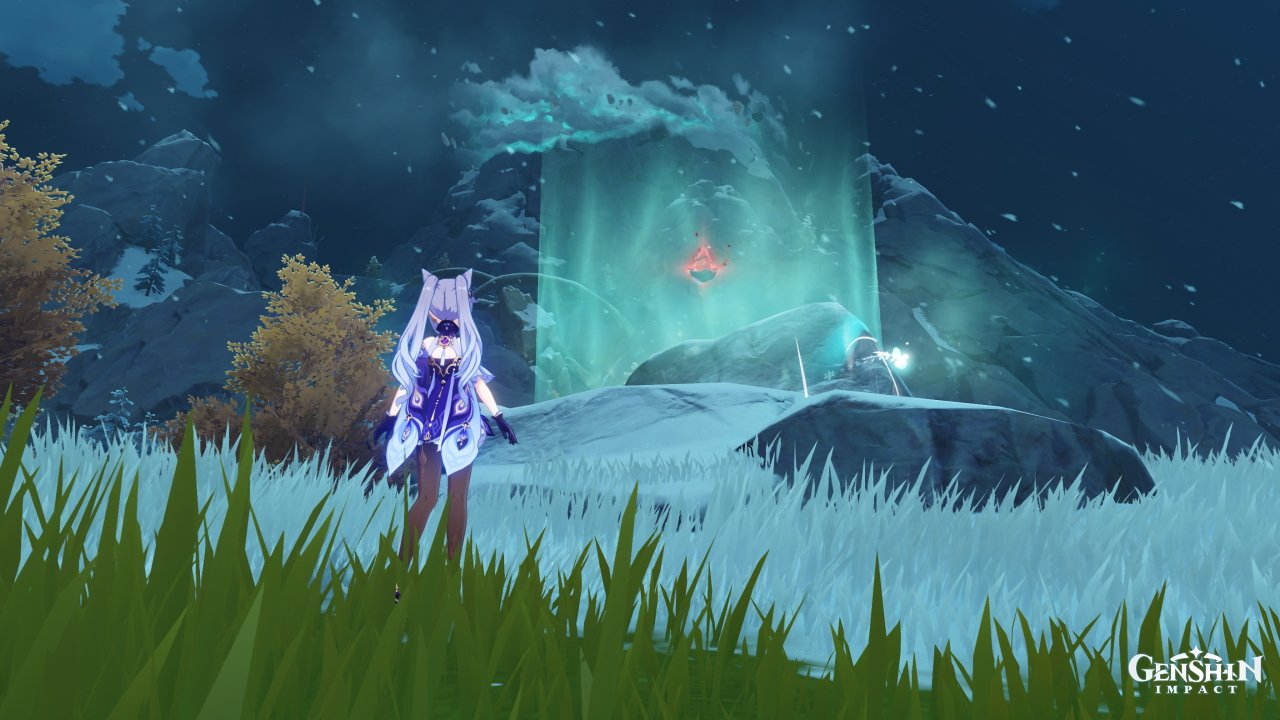 The New Pokemon Snap game will feature new mechanics in a fresh location for you to document with your camera.

If you’re working your way through the Frostbearing Tree’s upgrades, you’ll need to collect an awful lot of Crimson Agate from the new region of Dragonspine. This new resource is scattered all over the Dragonspine region, but hunting it down can prove quite frustrating. To help you out, we’ve got all the Crimson Agate locations in Genshin Impact on one map below, so you can quickly jump between each area to harvest your fill.

Crimson Agate appears as a red, crystalline gem, usually found floating in the air. To reach several of the Crimson Agate locations, you’ll need to perform small tasks such as climbing, gliding, collecting Anemograna to form an updraft, or breaking Ancient Rime using a Scarlet Quartz buff. Make sure you’re prepared for any of these options before you start hunting the Crimson Agate locations. As for where they all are, you’ll want to head to the marked locations on the map below, courtesy of genshin-impact-map.appsample.com.

While it’s not too tough to jump between each Crimson Agate location, it’s worth noting that the Dragonspine region will inflict sheer cold which will wear you down if you spend too long within it. Make sure to visit Warming Seelies, stop at bonfires, or cook up Hearty Goulash Soup to survive the biting cold. Once you’re stocked up, head to each location and look up, down, and under Ancient Rime to secure the Crimson Agate for your Frostbearing Tree!

Now that you know where to find the Crimson Agate locations in Genshin Impact you can continue to work on your Tree upgrades. To learn all the rewards you can earn, head over to our Frostbearing Tree guide by clicking here. For more Genshin Impact guides, click here to visit our hub page for the game.