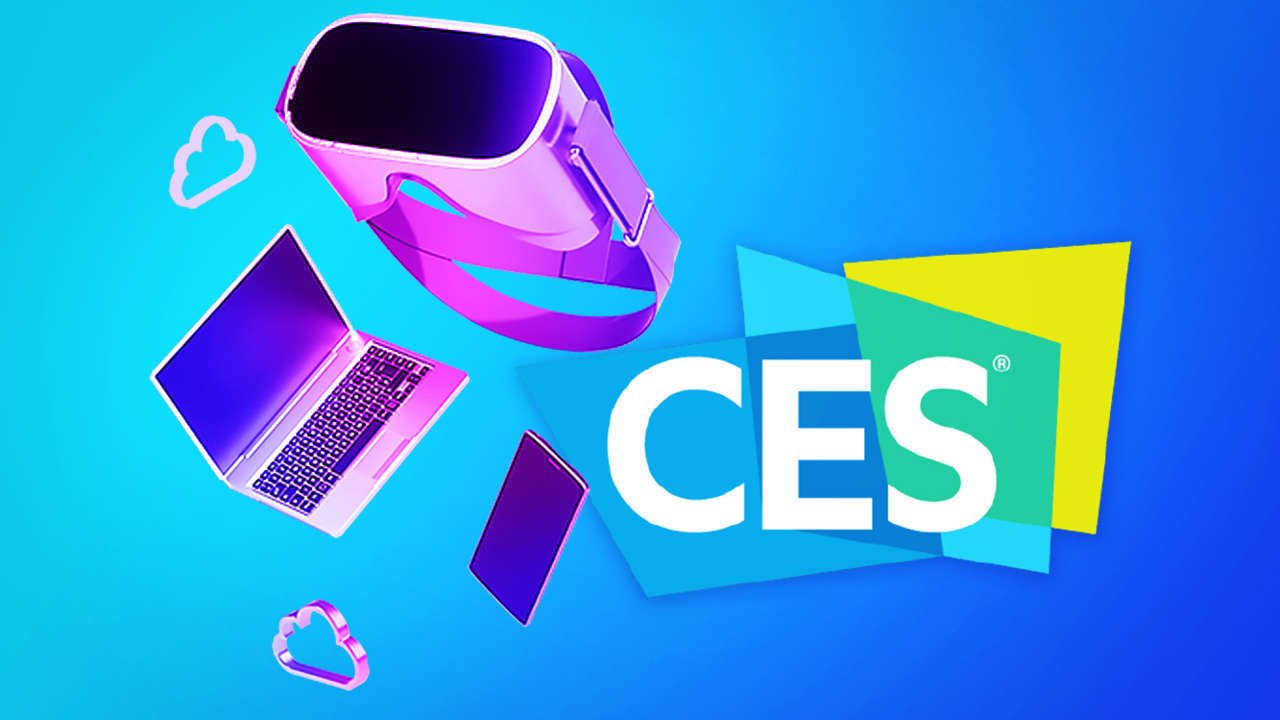 The biggest gaming news from CES 2021

Despite CES 2021 happening online this year that hasn't stopped some of the gaming industry's biggest names showing off their latest and greatest gear to the folks at home.

You won't find quite as many showfloor demos of mad tech as the usual year at the Consumer Electronics Show in glitzy Las Vegas, but depending on your tolerance for hats with fans built into them that might be a better way to experience the expo anyway.

What was shown off is quite exciting for many gamers who have had time to indulge their chosen entertainment/hobby/cash-sink over the past year. So if you're looking for the best gaming tech from CES 2021 here's what will soon be coming to a store near you.

After Nvidia's blowout demo of the latest Ampere class of graphics cards toward the tail end of last year, here comes the mid-generation entry-level update. If you've not been able to get your hands on a 3070/3080/3090/Large Hadron Collider of your choice, then perhaps something a little less powerful might be just the upgrade you need for the time being.

The GeForce RTX 3060 comes in at $329 – just under the company's 3060 Ti announced last month for $399 – and boasts 12GB of GDDR6 memory. That's just enough power to get ray-tracing running with DLSS turned on in Cyberpunk 2077 at a solid 60fps, so it's the perfect upgrade for anyone who wants to scrape over the bar for next-gen PC gaming. Primarily targeted at those still making do with 1060 or equivalent cards, the RTX 3060 will be available worldwide in late February, so get your clicking fingers ready for some pre-orders to show up soon.

A good year for gaming laptops

If you're one of the number of people forced to take their classes online last year, you may have started to notice that your gaming laptop was getting a bit creaky in its age after hundreds of hours of Zoom classes. Fear not, as 2021 is set to be an outstanding year for gaming laptops to replace your elderly workhorse.

With the new Nvidia and AMD GPUs now slimming down for laptop chipsets (Nvidia even going as far as to announce the absurdly powerful RTX 3080 is set to cram itself into laptops from January 26) there are plenty of choices ready for the shelves this year. Asus, Lenovo, Acer, Dell and Gigabyte have shown off their own offerings, including Gigabyte's Aero and Aorus laptops which come outfitted with RTX 3080 and OLED screens if you're willing to break the bank (a 15-inch OLED with 3080 and i9 CPU will set you back $3,499).

One of Asus ROG's stranger offerings is the Flow X13 which claims to be a "convertible" gaming laptop, with a diminutive 13-inch screen that boasts either 120Hz refresh rates or 4K resolutions. Struggling to imagine even reading fonts on a screen that small with that high resolution. Folding over on itself into a sort of tablet machine isn't the only trick the screen has, as you can plug in the bundled ROG XG Mobile unit – essentially a booster pack with an extra GPU inside (customizable up to an RTX 3080) – for when you're done with lessons for the day and need to hit those big frame rates. Of course at $2,999 you could just buy a 13" Chromebook and a decent desktop PC for the same price, so it's up to you if that convertible label is something you want.

A big part of the enthusiasm for gaming laptops, including the Flow X13 above, is AMD's reveal of the CPUs they'll be using. The Ryzen 5000 mobile chips will use the fresh 7nm process and AMD's Zen3 architecture to leap above the current Intel processors in the laptop power races. Offering double the cores and threads of Intel's latest Tiger Lake H CPUs, the Ryzen 5000 mobile chips are currently leading the pack, though Intel still has another eight-core processor still to be revealed this quarter apparently which could even the stakes.

The tech giant also revealed that RDNA 2, the same graphics chip architecture found in the PS5 and Xbox Series X/S, will be making its way into gaming laptops this year as well. This is exciting as the main advantage of consoles over PCs of similar specs is the degree to which custom architecture removes bottlenecks from the unsexy corridors that link all the big ticket components together. Expect the Radeon RX 6000 series GPUs to deliver the same performance improvements when they are scaled down to laptop size within the first half of 2021.

New year, new you, new looks for some of your favorite HyperX peripherals. The Alloy Origins is getting a trim and hitting the gym to lose 40% of its keys in the new Alloy Origins 60 – perfect for if you need another square mile of space on your desk to fling around that absurdly light HyperX Haste mouse you got for Christmas.

Lookin' forward to these products this year #CES2021

And as controllers got a refresh with the next gen consoles last year, the ChargePlay Duo will also make the leap into the future to help you charge Xbox Series X/S controllers too. Small changes like these make our lives easier.

Have you seen any other hot gaming products at CES 2021 this year? What were your favorite, or weirdest, announcements?