Learn the longsword moveset in Monster Hunter Rise and you'll be able to counter foes before dealing deadly strikes in return. 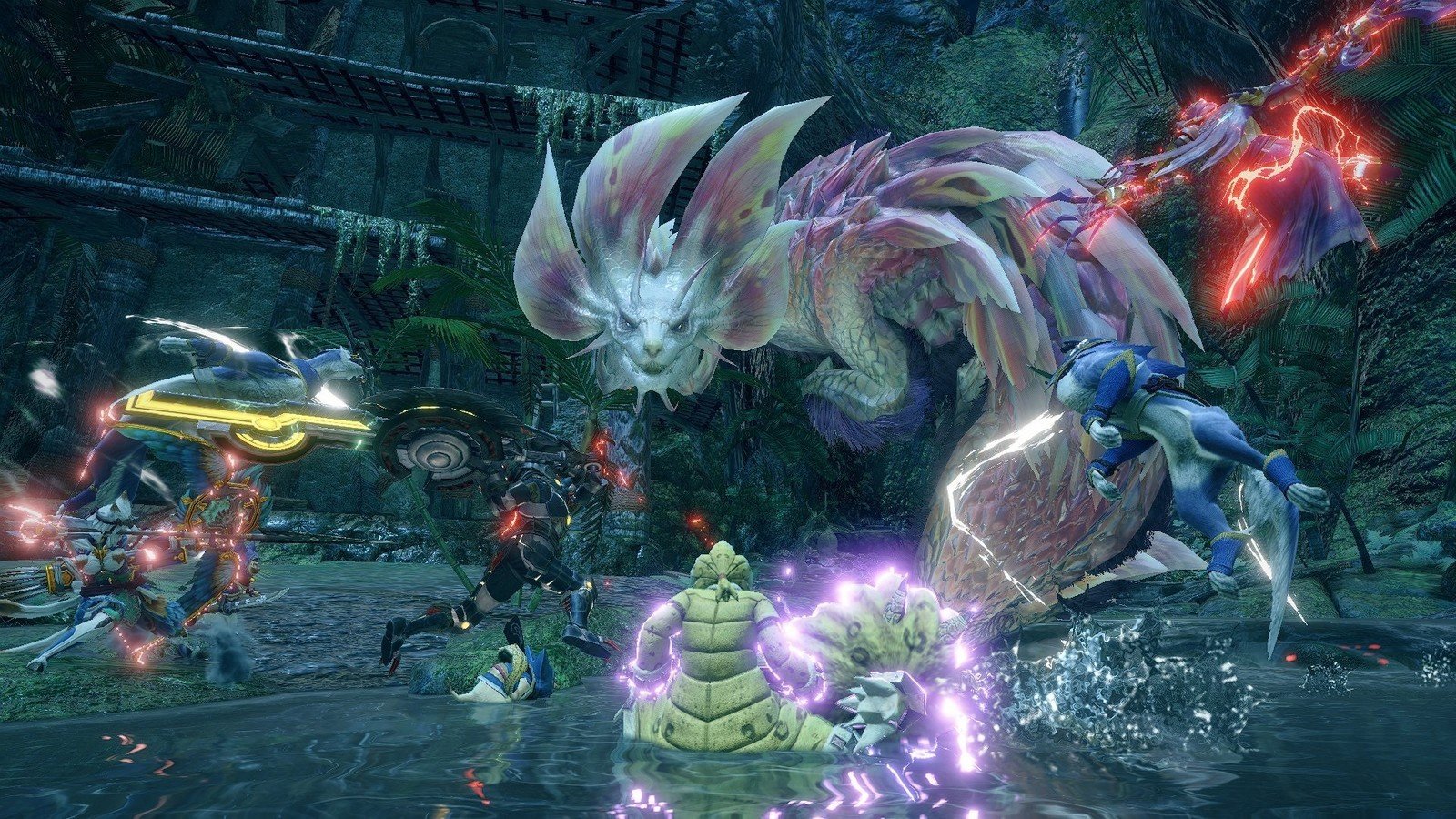 The biggest gaming news from CES 2021

A strange year for the Consumer Electronics Show hasn't slowed down the gaming industry.

Great Izuchi (plus smaller Izuchis): The focus of the hunt, this monster is a medium-sized raptor-style Bird Wyvern which attacks with the help of at least two smaller Izuchis. In Monster Hunter Rise it appears in orange fur and likes to hop all over the place and kick or tail swing to attack. Watch out for its powerful charge attack

Arzuros: A large, bear-like Fanged Beast monster, Arzuros loves honey and appears quite cute until you get up close and see its gigantic claws and armor plating. Arzuros will attempt to forage for honey to recover its health and stamina. It’ll even steal honey from the player if it successfully pins you.

Mizutsune:The focus of the hunt. This Leviathan appears as a beautiful, lithe dragon with a bushy tail. Its unique ability allows it to spawn bubbles which can debuff hunters and make them extremely slippery to control. Two Bubbleblight status effects will make the hunter almost impossible to control. Use a Cleanser to remove the effect from yourself.

Rathian: One of the series’ most famous, mighty beasts. The Rathian is a Flying Wyvern capable of breathing fire and striking with its poisonous tail. Its head is a weakpoint, and you can also cut off its tail if needed. Expect a challenging fight here if you’re new to the series.

And those are all the monsters we know of in the Monster Hunter Rise demo. Have fun hunting them all while you wait for the full game! Click here to head to our hub page for the game to find more tips and tricks.