Indiana Jones game in the works at Wolfenstein studio MachineGames

Bethesda and LucasFilm Games will collaborate to publish the Indiana Jones game with a new original story. 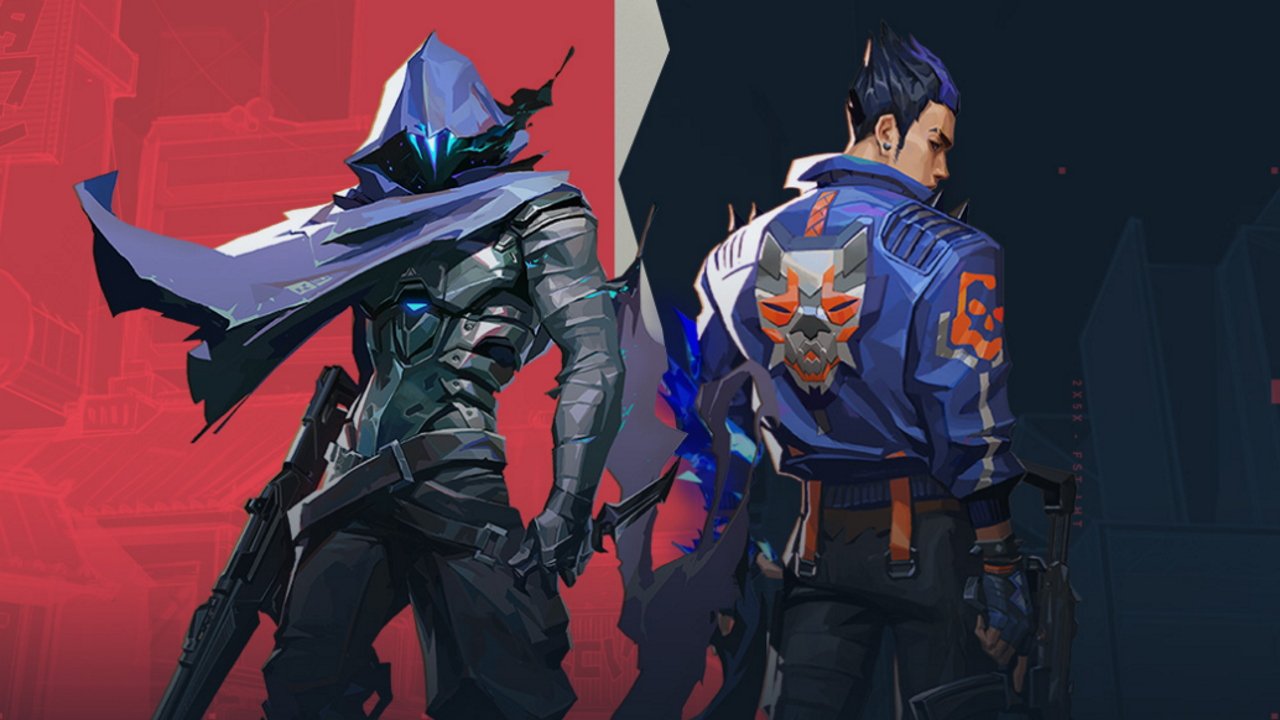 Learn the longsword moveset in Monster Hunter Rise and you'll be able to counter foes before dealing deadly strikes in return.

Valorant Episode 2: Formation arrives today, bringing with it a brand new Agent and changes to the existing roster. Eager to know everything new and different in this version of the game? We’ve broken down the highlights from the update below and also included the full Valorant 2.0 patch notes for the January 12 update. Scan through them and prepare yourself to jump back into the newly revamped competitive rankings.

The biggest addition in the 2.0 patch notes is the addition of Yoru, a brand new Duelist who misleads his opposition. We’ve already got a full breakdown of his abilities you can read by clicking here, but in short he's a tricksy, teleporting fellow capable of faking footstep sounds across the map As usual, you can pay to unlock him immediately or work through to the fifth level of his Contract to unlock him for free.

Beyond Yoru, Controllers Brimstone and Omen have had some changes, with the former receiving a few speed buffs and the latter getting a small nerf. Brimstone will now deploy smokes further and have them last longer, while Omen’s blind costs more and his smokes travel slower.

The Classic has also had an adjustment, making it less useful for spamming burst shots on the ground and while airborne. Looks like we might actually have to start aiming with it. With those major updates in mind, here are the full patch notes for the Valorant 2.0 patch notes on January 12.

Those are the full Valorant update 2.0 patch notes for January 12. Click here to see more Valorant guides, including our breakdown of Yoru’s abilities. For further details on the logic behind the changes here, read Riot's breakdown of the update on the Valorant website. Now that you’ve swotted up on the changes, you can jump in and start working through the new battle pass.