Find out everything coming to Sony's next-gen machine with our 2021 PS5 exclusives list. 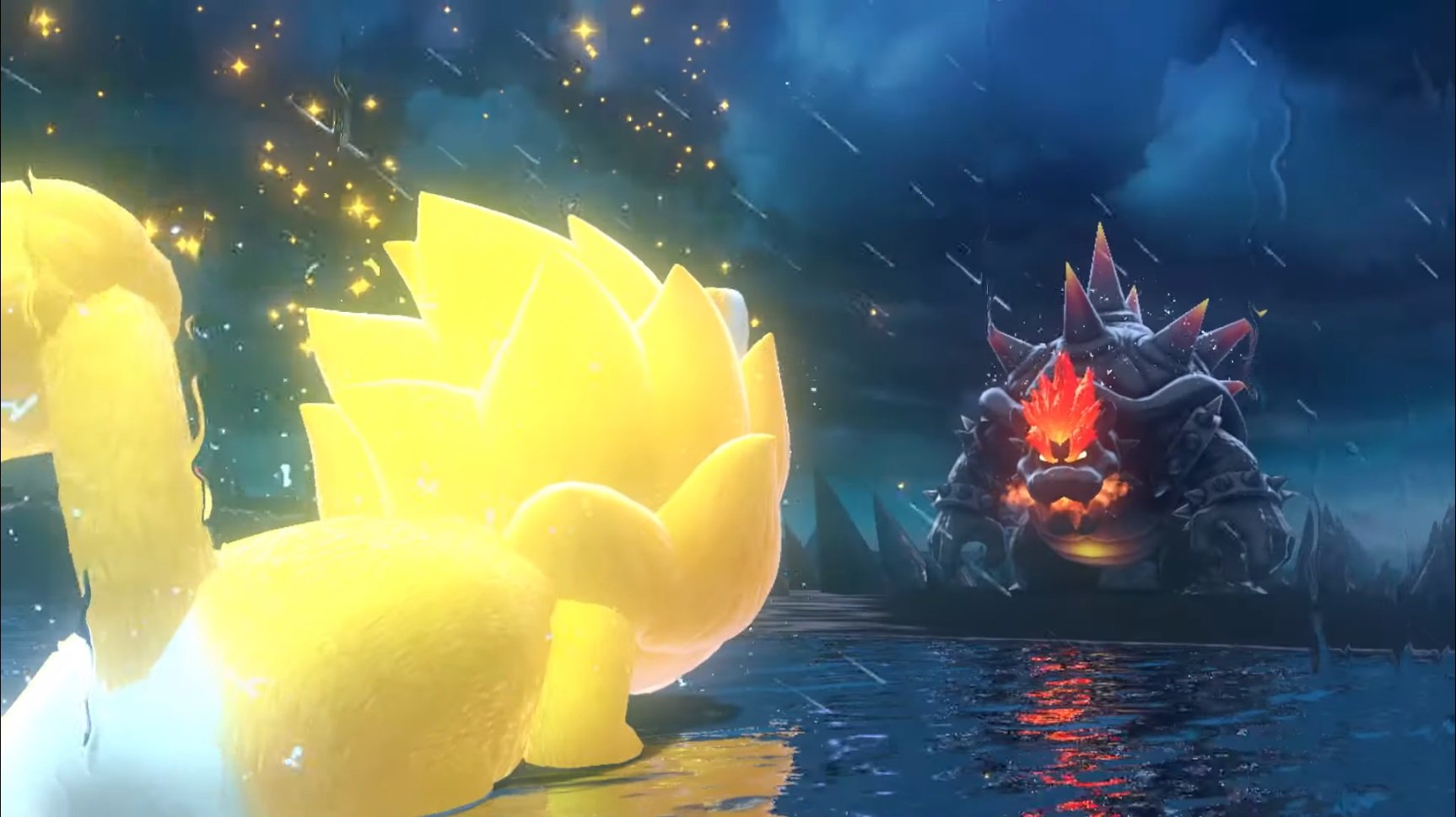 5 Among Us custom games to spice up your backstab parties

These custom games and mods for Among Us will add entertaining new rules to your space-based betrayals.

Everything is cat-themed in the new trailer for Super Mario 3D World + Bowser's Fury, which will pounce onto the Nintendo Switch on February 12.

Pre-orders are now open for the remake and expansion to 2013's Wii U co-op classic, which adds a new story of Bowser Jr. recruiting Mario's help to save his dad from becoming some sort of metallic fluid monster.

The game is famed for introducing the cat suit to Mario's wardrobe via the Super Bell, allowing him to scamper up walls and slash enemies with vicious claws, all while looking illegally cute.

Bowser's Fury expands that theme to make everything in the game cat-themed, including seagulls in the background of levels, and bushes and flowers, too. The Double Cherry, Cannon Box and other new power-ups also feature, and local co-op fun has now been extended to "online multiplayer mayhem" as well.

From the looks of the trailer, your final battle will power Cat Mario up, Super Saiyan-style, to confront a gigantic Bowser. A fittingly thrilling conclusion to the greatest rivalry of all time.

Super Mario 3D World + Bowser's Fury is available for pre-order through Nintendo or most retailers now for $59.99, including the base game's remake as well as the new content in Bowser's Fury.