Everything you need to know about the arrival of the Ruined King in League of Legends' 11th season. 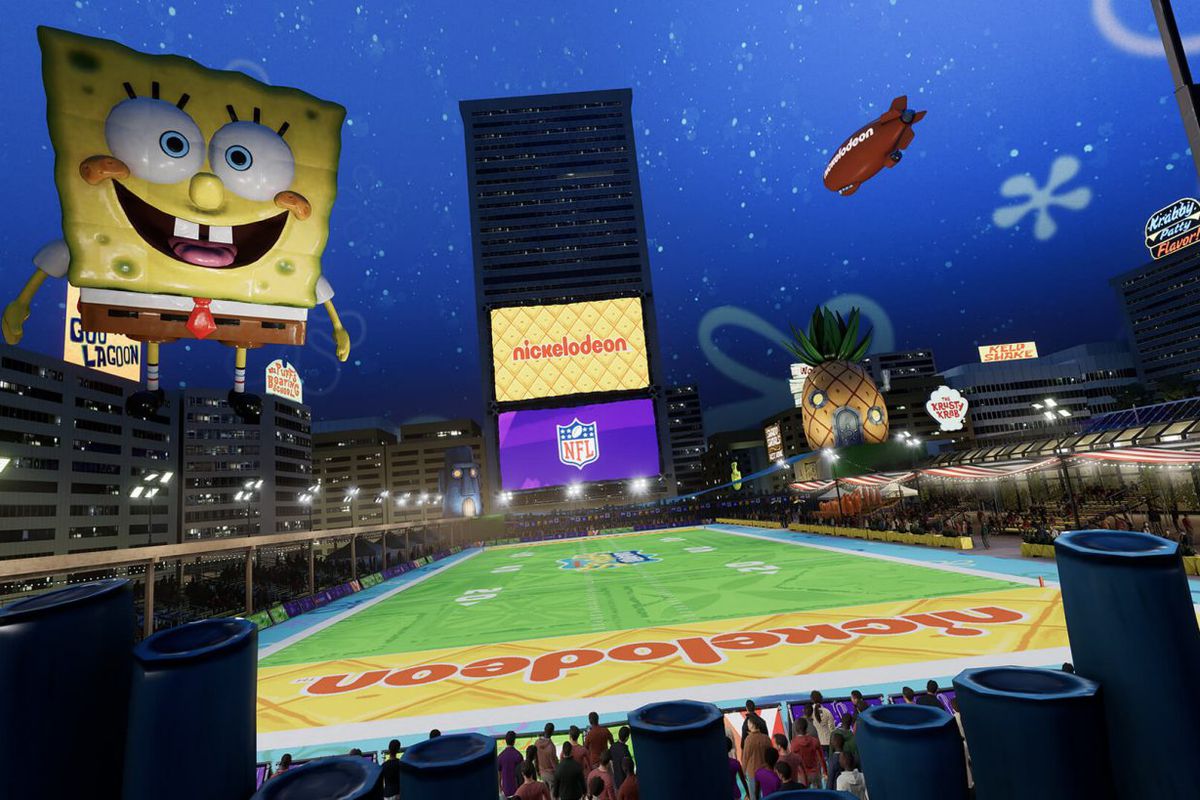 Find out everything coming to Sony's next-gen machine with our 2021 PS5 exclusives list.

After the Chicago Bears and New Orleans Saints faced off on Nickelodeon this past weekend, football fans thought they'd seen the last of cartoons invading the gridiron. They were wrong.

A new Spongebob-themed field is now available in NFL Madden 21's The Yard game mode, with a handful of Bikini Bottom fashions to outfit your star players in as well.

It's almost as good as the Bubble Bowl - #Madden21 x @SpongeBob is here! Play alongside your fav NFL players in The Yard @EAMaddenNFL pic.twitter.com/7gO8DjMEO7

This is all part of an extended collaboration with Nickeloden and CBS parent company Viacom, which will likely see a bunch more crashing crossovers like this as we barrel towards the Super Bowl.

Some of the collaborations have only brought confusion to most football fans, who skew into the "dads" rather than "lads" demographic. The NFL Wild Card Game aired on Nickelodeon this past weekend, featuring Nick stars and CBS sports announcers calling the plays from the booth as the Saints went on to clinch the win and a place in the playoffs against Tampa Bay next weekend.

If you happen to be in the age range that appreciates ridiculously neon-colored clothing options and a giant floating Spongebob over The Yard (either under 12 or between the ages of 21 and 36 and irony-poisoned by internet usage) then you can head up to the 'reef-top' and check out Nickelodeon's takeover of Madden 21 now.