'We have lots of new ideas that we're excited to share with you in the next couple of months.' 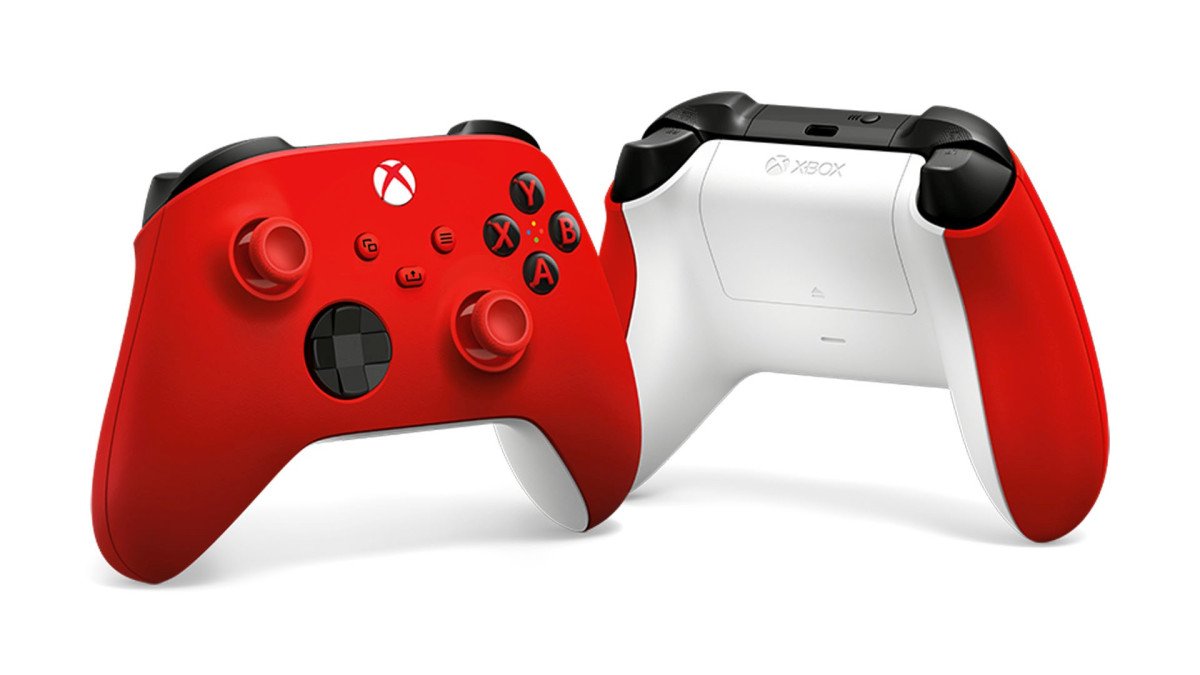 Celebs and athletes you didn't know were streamers

These celebrities stream games as well as being famous for their day jobs.

Controller collectors have a new color to add to their Xbox collection. Joining the Carbon Black, Robot White, and Shock Blue schemes which launched with the Xbox Series X and Xbox Series S last November, the Pulse Red is a new color design which will be available for purchase soon.

Likely to draw eyes from anyone entering your living room, it features a full red face, with white backing and black D-Pad, shoulder buttons, and triggers. Much like the Shock Blue, it’s quite a striking design that’s begging to be kept clean from smudges. Check out the marketing shots below and try not to say “oooh” or “ahhh” too many times as you do so.

The new design matches those released last year in terms of functionality, with full support for custom mapping of buttons and inputs. In similar fashion, it’s not just limited to the Series X or S, as it’ll also be supported by Windows 10 PCs and the Xbox One. Though Microsoft is keen to stress that the Dynamic Latency Input feature will allow for “a more responsive gaming experience” on the next-gen machines.

The Pulse Red Xbox Wireless Controller will cost $64.99 and should be available from February 9 in most regions, or from tomorrow if you live in China. Some retailers will also package a 14-day trial for Xbox Game Pass Ultimate with the controller. By default, the Pulse Red controller will support AA batteries, though you can purchase the Xbox Rechargeable Battery pack separately if you’re sick of replacing those fiddly things every time they’re running low.

You can find out further details on the Pulse Red Xbox Wireless Controller over on the Xbox website, including a shiny, animated rotation of the beautiful little thing.