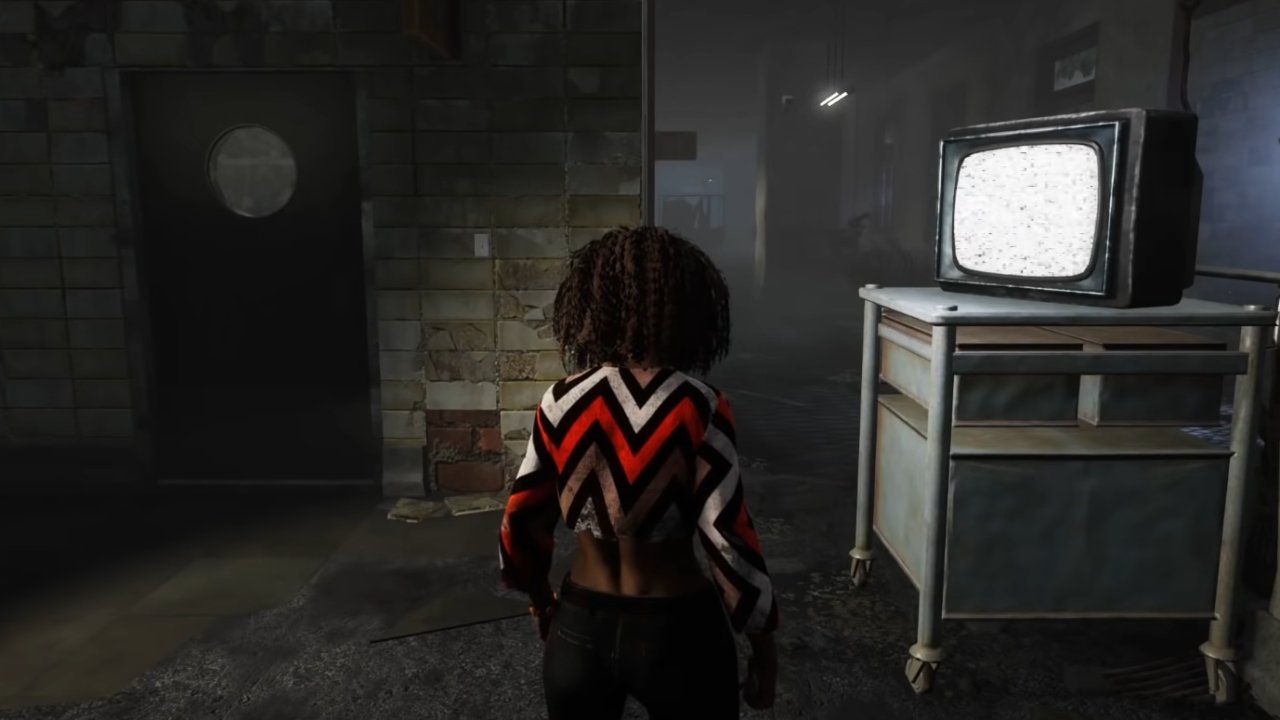 Asymmetrical multiplayer horrorfest Dead By Daylight is getting a big update very soon.

Though it’s four years old at this point, Dead By Daylight is still going strong, and developer Behaviour Interactive is far from down with the game. At the start of January, they shared an update post on the game’s forums, highlighting their planned changes for the game.

The most interesting adjustments come in the form of UI and HUD changes. The in-game display has been refined to a much more concise and clear design. Whether Killer or Survivor, you’ll be able to see the list of Survivors in the top left, with icons showing the character’s face to make them more identifiable.

These icons will also show Survivors their team's hook progress, letting everyone know who’s been hung up by the killer before, and who’ll be killed instantly if they’re grabbed again. For the deadly murderers stalking the map, a new hook counter will also give you a tally of your total hooks, to give you an idea of the match's progress. Thankfully, all this information will also be scalable, meaning anyone ruining their eyes to see the details will soon be saved from squinting.

Animations have also been updated too, giving the four-year-old title a more realistic look and feel, without actually adjusting any of the numbers behind movement. Matchmaking ranks are also being brought back with an update, and players will be able to earn rank rewards once the devs are happy with how everything is running. In addition, the Gideon Meat Plant and Crotus Prenn Asylum maps will also be getting a visual update.

There are a large number of balance tweaks also planned for the coming patch including big changes to the Clown killer. If you'd like to know the finer adjustments, all of them are covered in detail on the developer update post. If you’d like to hear the developers explain the changes for themselves, check out Dead By Daylight’s first Dev Tapes video below.