Details for the Genshin Impact Lost Riches event and how to dig up those Iron Coins for easy rewards. 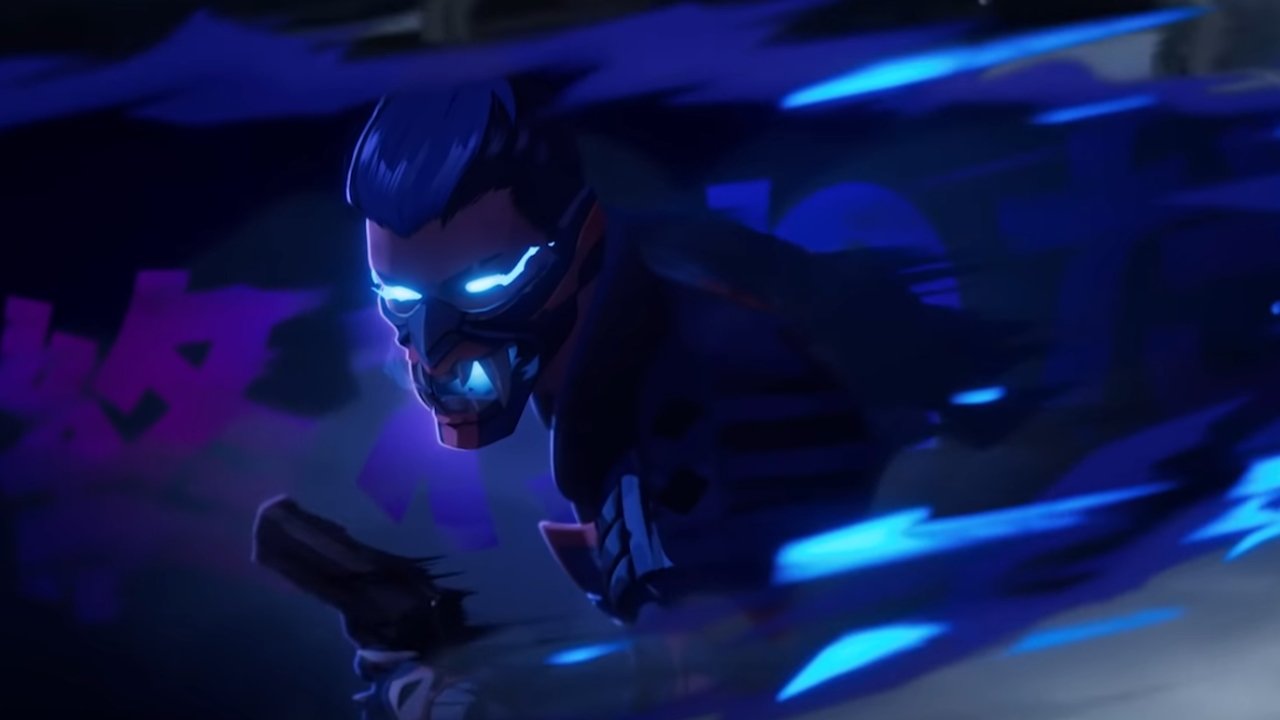 'We have lots of new ideas that we're excited to share with you in the next couple of months.'

Valorant Episode 2 will release on January 12, bringing new agent Yoru along with it.

The new addition to the roster was revealed in a flashy cinematic trailer which sees Phoenix and Yoru taking on a heavily defended position. Can they take our Jett, Cypher, and Viper to defuse the spike? You’ll need to check it out for yourself below.

Titled Retakes, Episode 2 is the start of Valoran’ts next wave of content, following on from the Ignition series which has run since the game’s release last year. Along with a few balance changes to existing Agents like Brimstone and Omen, the initial launch will see Yoru immediately join the combat troupe.

Hailing from Japan, the new agent brings a tricksy complement of skills to the competitive shooter. Yoru may be a duelist, but his toolset is quite different from the mobile likes of Jett or  Raze. Yoru can conjure fake footsteps to fool his enemies, toss bouncing flashes, and place teleport positions he can jump to in an instant. Collect enough pips to active his ultimate, and Yoru can even turn entirely invisible for a period of time. Find out more about his abilities by clicking here. Continuing Riot's standard tradition, you can also check out a music playlist based on the character over on Spotify.

Episode 2 will also launch with a brand new Battlepass, as well as a skin pack which rounds up cosmetics and highlights from Episode 1, just in case you wanted to catch up on any of them. Episode 2 will also mark the start of Valorant kicking up its esports dreams, as developer Riot Games moves beyond the Ignition series last year which kicked everything off.

To recap, Valorant Episode 2 will kick off on January 12, bringing the brand new Agent Yoru to the roster.